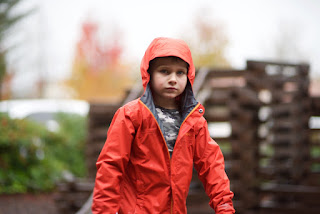 (There is no tomorrow!)

I went to the gym after work and confirmed it: I've gained ten pounds since accepting the Olympic invite less than two months ago. I've known for a while that I am an anxiety-driven consumer of great foods, but fuck.... since deciding to summit Olympus Mons I have been eating more vigorously, with a champion's appetite.

I keep looking at spoonfuls of pasta and thinking, Yep, I'm going to need that. Doesn't matter, it could be dripping with hot cheese and oil and all that goes though my mind is, There's delicious fuel for a few extra important training steps on my path to eternal victory.

Back to the all-you-can-eat drawing board, I guess. I put on a shirt over the weekend and I thought that I didn't look quite as svelte as I had before. I immediately blamed the shirt, then the mirror, thinking that they had betrayed me, that they were back to their old tricks. Now I see that there was a waistline coup d'etat already well underfoot.

I left the gym after only a few sets, feeling deeply dispirited. It was my weight creeping back up where I am now that prompted me to stop drinking about a month and a half ago. Now I am forced to question that wisdom with renewed doubt. What's the point of being clear-headed if I'm not going to have a slender physique to match my wit and charm.

The universe refuses to be happy for me. There is no pleasing the great weightless beyond.