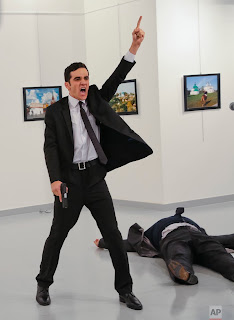 Doesn't it feel like it's just about time for another war. People have become far too blasé about militarized conflict, war, particularly the nuclear option. Trump, I believe, knows that if those warheads are not used then they are wasted. In fact, they cost a lot of money to dismantle. Usage is nearly free, in a sense. A great business mind like his will figure that out soon enough. When viewed as inventory: everything must go. He'll sell the leftovers to raise money for the Contras. I'm certain of it. He is a man that will have plenty of Oliver Norths lying around. The Donald Milhous Trump that he is. I do not wish to waste my single paragraph here on the presidential clearing-house sale. But I must... One gets the feeling that America hasn't quite learned its lesson yet. Since the election I have grown far less tolerant, mostly of self-described liberals. I had been growing tired of them throughout much of Obama's tenure, while I grew to like him more and will now miss him. Once Obama started rolling back the drone assassination program, at least publicly, it allowed me some room to do something other than criticize him. I remember being at a friend's house in NYC the night he won. The New Yorkers in attendance were ecstatic. I said simply, He will do nothing to roll back the presidential abuses that Bush took. In fact, he will expand presidential powers and will abuse those same powers. This statement was met with outright scorn, mostly from the sneering woman across the room who would one day soon after become my wife. 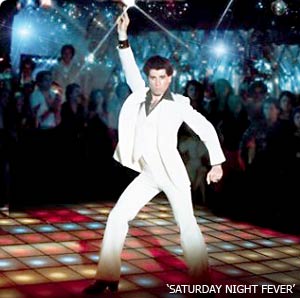