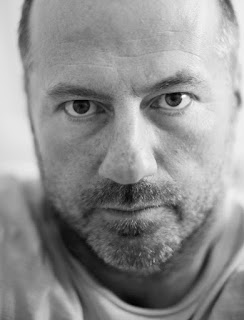 (My face has two navels)

Something has to give. It might need to be this site. Such intense navel gazing takes its toll. I feel happier some days in the afternoon, too often on days when I've skipped being here. I had a stressful night last night being a single parent. I fell asleep reading on my bed, woke an hour later, or rather, the boy woke me. I had nothing left to give. We went to sleep an hour early, at 7:30 and I slept until 4am this morning. When the boy woke well after 7am he asked me to play him some music that I've made. The first time he's ever asked such a thing, first question of the day, so I played him this. It's a song I do for him around the house on guitar and piano, though not terribly often. He was excited to hear my voice coming out of the computer. I was more ambivalent. I do not wish the boy to become solemn, but thoughtful. Can one become one, or either.