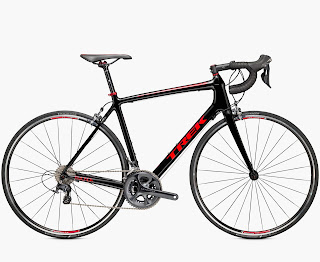 Mom came over with the boy to drop off some Pedialyte. Her official nurse prognosis was norovirus, which does make some sense considering that I got it and the boy didn't and we had the same dinner. If it had been food that was off then it would make sense that we would both have became sick.

It doesn't change anything about the misery of my condition. It does reduce some of the mystery. Now, I get to continue eating the previously thawed food out of the freezer and we'll find out. I know it's stupid. There is a steep price to pay for both curiosity and knowledge.

Something's wrong with me. There's no question about it. I'm not a person that often loses things, but in the last few months I've lost two pair of glasses and a usb stick and a few other things, I forget. it doesn't make any sense. I'm living a reasonably healthy life. I thought that was all that was missing. If I could accomplish some basic health then everything else would fall into place.

The healthier I become the more my life seems to be falling apart in little pieces. The loss of the second pair of glasses was troubling. I had them less than a week: $500.

Ah well, the bike was the best purchase I've made in a while and has already paid for itself in what it has done for me. I have found some inner happiness when gasping and crying my way up the sides of mountains here. My body is always sore now. That's how you know you're fit: constant pain.

I went looking for road bikes, sort of, yesterday. I went to the local shop to get a new tube and started chatting with the friendly midwestern salesperson there. He drew my attention to a new road bike and extolled the virtues of such a sleek instrument of carbon-fiber fitness.

I don't need a new bike, everyone knows that. I just bought a great new bike. But why should that matter. Bikes are like cameras, you need several of them to truly be happy. They all do slightly different things. I am spending a tremendous amount of energy riding the mountain bike up mountain roads. That's where a road bike becomes useful, on roads.

Jesus, I need some sleep. I've purged up everything that I've tried to eat, have tossed and turned in bed all day, my lower back is sore from being in bed. I am fluctuating between being cold and being clammy.

Earlier, I think I saw a glimpse of the light.