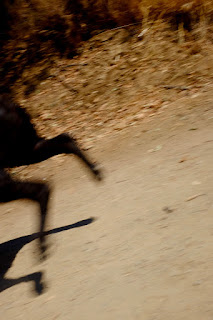 Camping for the weekend. There was a lake in the hills on the East Bay, Del Valle. It was all pleasant. I felt nearly normal. I was given a free glimpse of what normalcy must be like, for others. If it had been a three day weekend then I would have cracked, Im sure of it. Some stream of heinous images or thoughts would have found the route out of my mind, through my mouth, then to the ears of an unsuspecting innocent.

We went with work-friends, though we were able to treat each as being somewhere beyond functional acquaintances. It was pleasant and warm. I mean, we got along well, were loosened up enough with each other to drink and make jokes and play Cards Against Humanity.

We stayed up past midnight, laughing into the temporary darkness. I played John Scofield and Django Reinhardt albums. We built a campfire and maintained it. The cracking and popping of the wood punctuating the claims of victory and feigned disappointment that made the game what it was. 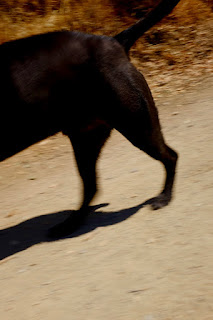 We hiked a portion of a lake, tested the water temperature here and there. There has been toxic algae in some of the lakes in the region. We swam in an area that had been roped off for swimming. The sailboats and others drifted or motored by. The far shore being only a few hundred yards across, where water met rolling hill upon rolling hill.

After the sun had gone a generous population of stars appeared above us. We identified the constellations using an app, standing in awe of the heavens and our relationship to them. 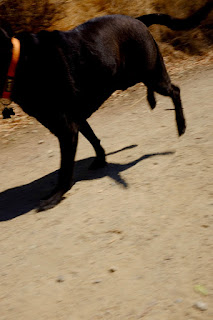 The unleashed dogs enjoyed walking along the shoreline path as a group to be herded.

They would run forward and inspect whatever there was, returning back with what they had found, which appeared only to be the happiness of being. 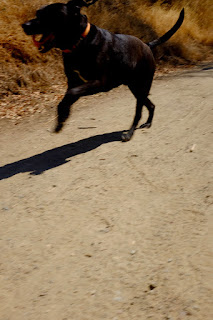