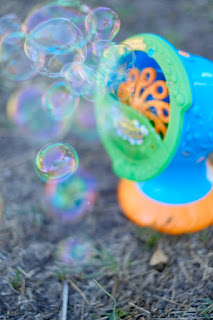 A night in the city last night. There was wine, sake, a blur, then morning.

Today, it is the boy's buddy's birthday. The Big 5. When I was young I would calculate how many seconds I had lived up until the current one, and would marvel at the magnitude of the number that somehow represented me.

I have decided to do nothing at all with my weekend. I will go for a long bike ride later, 40-50 miles. I never thought that I would be one of those people that replaced drinking with some other activity, something healthy, but it appears that I am. There must be some little drop of Jesus's blood left in my heart, trying to escape.

Life is vaguely boring without drinking. Fewer mistakes are made.

When not drinking, I rarely need to apologize and sometimes know when to shut up.