We stared across without focus 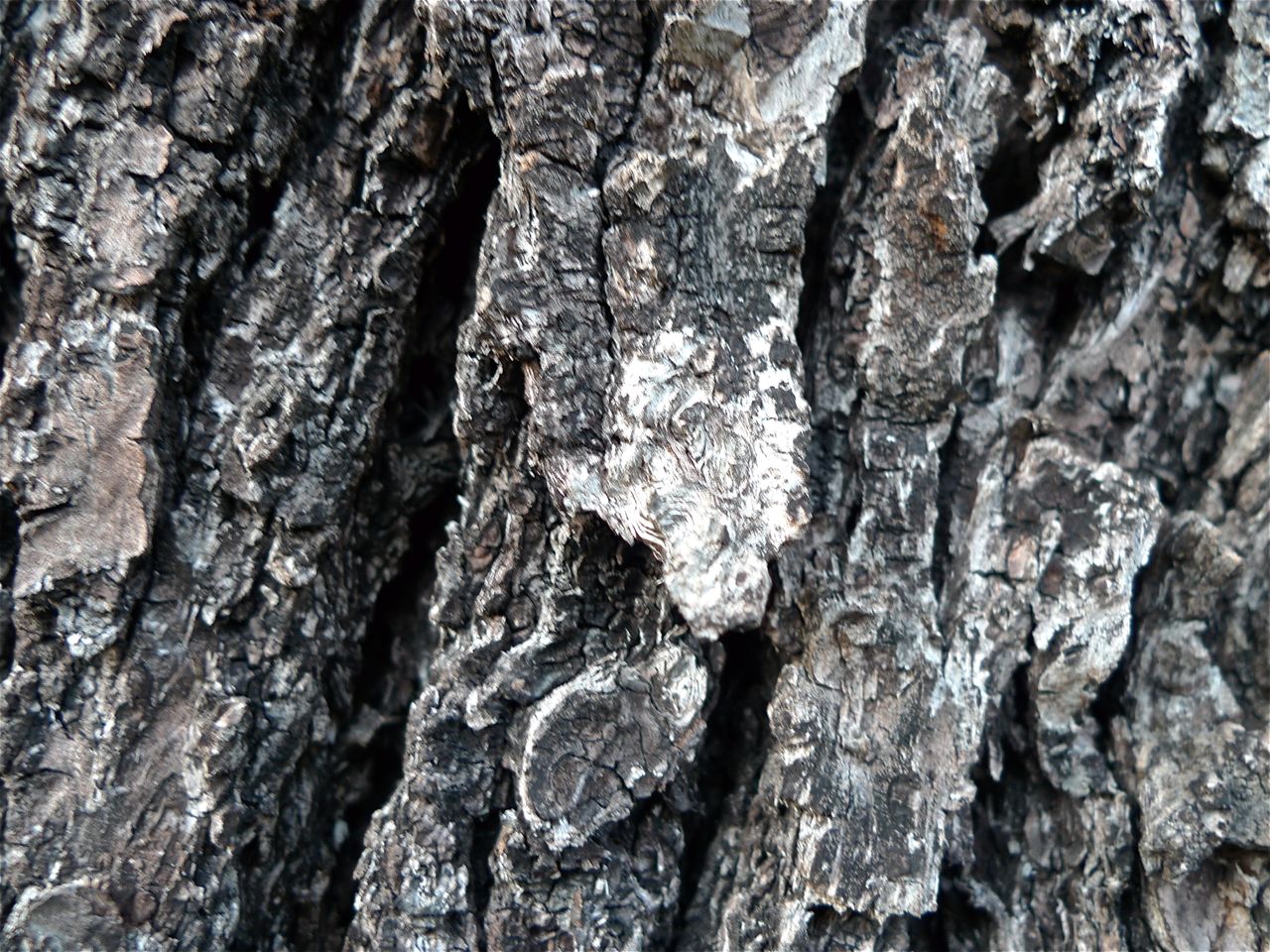 There were sounds that resembled drums, though smaller, earthier. Not like native drumming in films - there was no booming, no way to capture it, to relay it, or steal it to another time. The sound had also to be seen to be heard, to be believed. There was no thing in which to store faith, yet the sensation of it grew; nothing to stop the eye or to catch the mind. Nothing either to catch the rain, and no rain to be caught; only earth, only sky.

It could barely be listened to, hardly there; heard without direction, without source, yet still moving. It would pass, yet what it was would not vanish easily. Each percussive hit, wood upon wood at a distance, simple thuds and clicks that disappeared and were replaced again, accidents in rhythm. Trees pirouetting, as if the moving leaves might somehow be it, might also be deeply involved in the secret.

We stared across without focus, without end point, glancing to one another, unable to detect from each single viewing precisely of what this world was made.