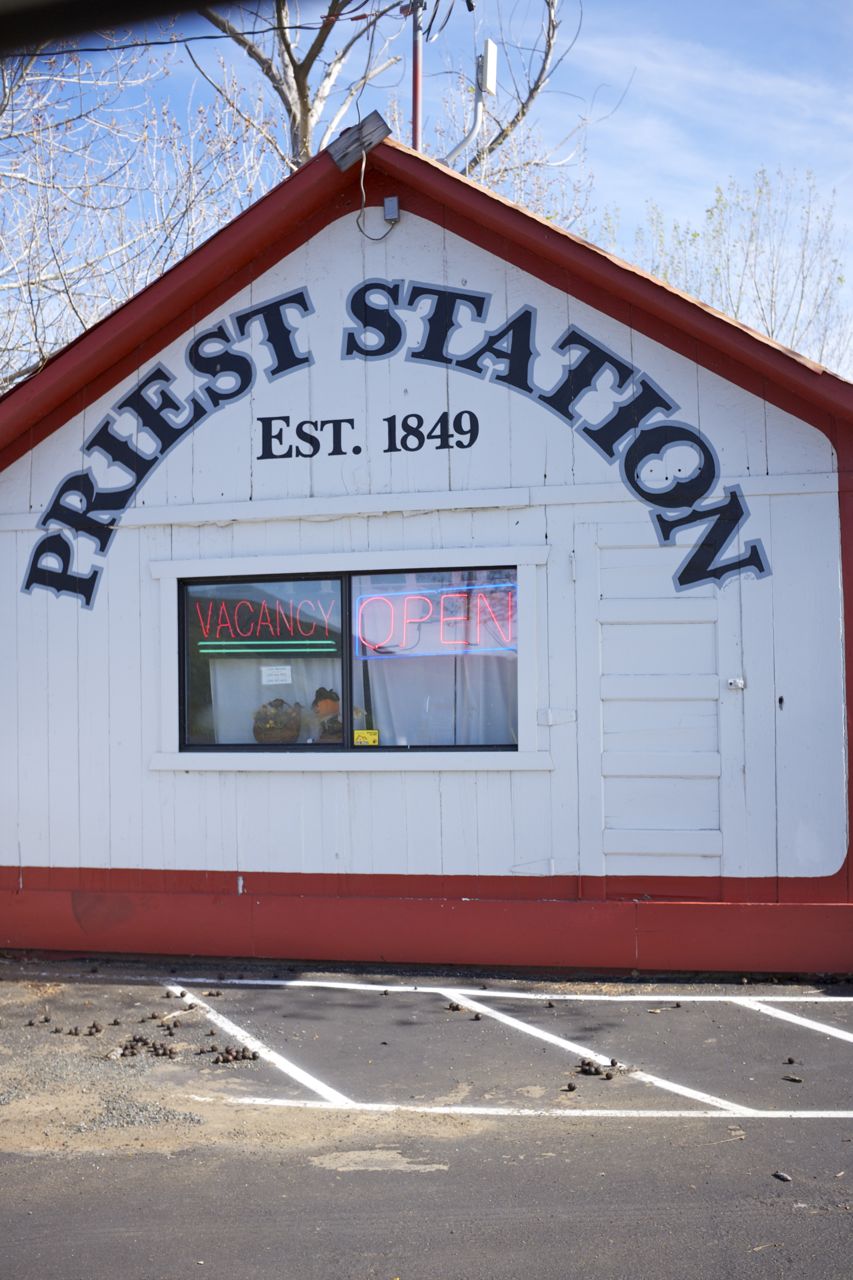 I'm going to NYC, but I want to go to Bangkok.

I have a child, but I want a family.

In that exact order.

I could use a dose of Buddhism right about now. I need to throw away all of my possessions, read books and drink teas. Shave my head, meditate my thoughts and feelings away, all of that.

Well, all of that, but without the white-power vibe and the forehead scars.

A friend asked an open question the other day, "Are there even any hate groups that are not religious-based?"

It caused me to stop and consider...

When I repeated the question another friend said right away, "Nazis."

Ah, yes, of course. I had forgotten about ze ol' Sniffen'de'boots.

I guess that's why the Nazi accusation is so popular online, or one reason anyway. It's not affiliated with a specific religion. It makes the insult a little bit more elastic, even though it is tired and has been stretched to the point of uselessness.

Why do men like to be tied up and spanked by women with whips wearing black leather?

I don't have to understand it, but I get to ask the tough questions around here, not you.

I'll tell you why, it's no real secret: because each sting makes you feel more alive.

Zis one needs some more of ze punishment...

Okay, this was only meant to be a quick communique to update the front lines, to let them know that the Joy Division is coming quick fast in a hurry, don't worry.

There is a phrase that brings me a gaping sigh every time I think it: the prostitution wing.

No wonder so many prostitutes have problems, you can't fly with only one wing. You would not be able to neutralize gravity, and you would continue to turn in on your own center as you descend, flapping.

When are conservatives going to finally leave women's bodies alone?

Get your god-damned hands off of my uterus!!!

The logical extension of any political argument that advocates freedom also sensibly argues for legalized prostitution.

That is the sort of morning I am having, a prostitution-wing morning.