I forgot to write today 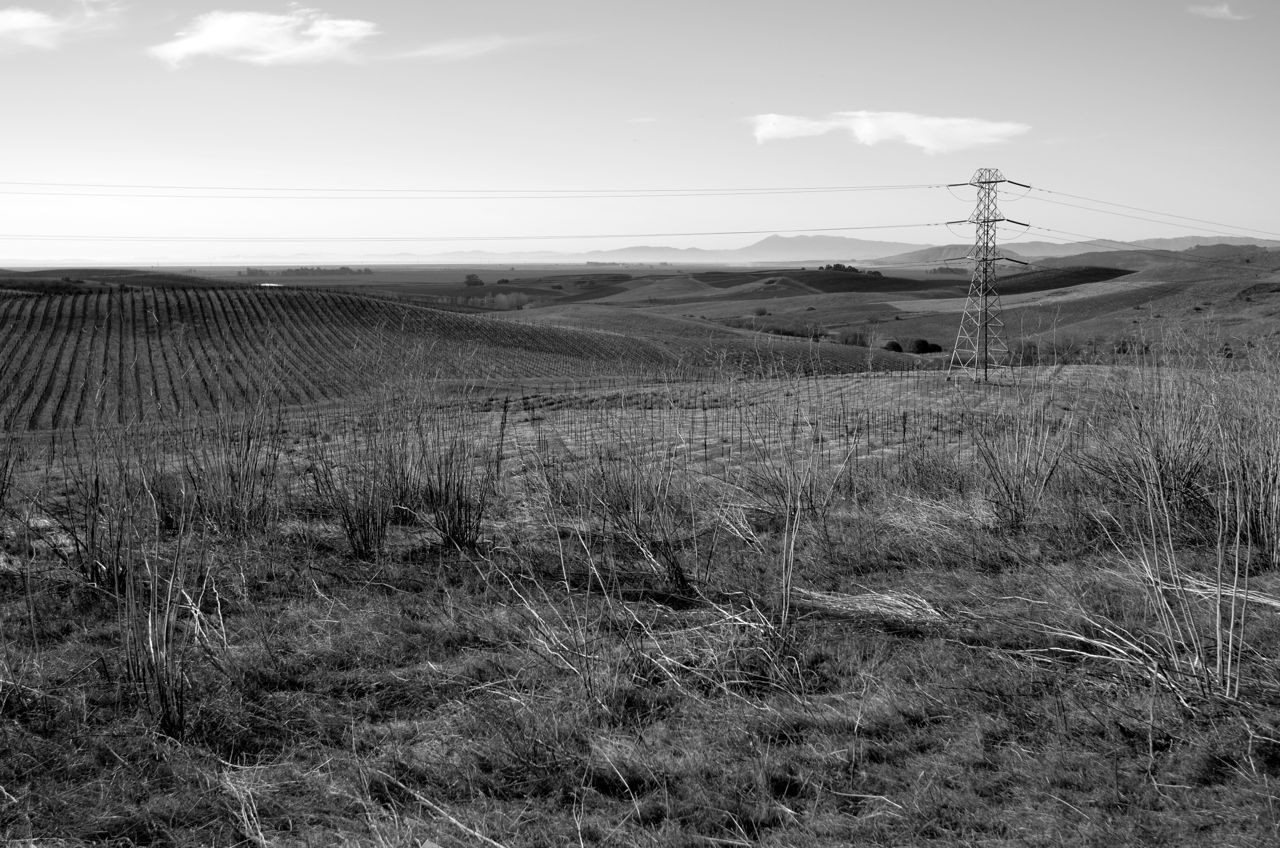 I shouldn't check my emails in the morning, before getting out of bed. Life rides me. Emails from work arrive and cloud my life, filling an otherwise open early morning sky with text, with things to fret about. I don't know why I do it. The hope of getting a personal email, I guess.

Should one feel that they are escaping into things, not from them? Or, is all escapism meant to be harmful, and wrong?

That can't be right.

Life should have its secrets, though who wishes to be secretive. It is perhaps one of the differences between mystery and addiction, the purpose and use of escapism.

The phrase, I am not a very good liar, is almost utopian in its dull circularity. Any amount of truth or falsehood present in the statement, for the listener, makes it effective. It contains all that it needs. Even without historical evidence, without precedent, it still works. It raises a suspicion, which forms a likelihood, and then becomes accepted internal fact. There only remains the mystery of what, precisely, has been lied about.

Voila! Enchantment for the ill witted.

As reimbursement for not drinking I now eat whatever I want, without guilt. My weight is slowly creeping upwards again, though I am healthier than I have been in years, I hope. I enjoy different pleasures in life now, many of them culinary... though that term need not always apply. Sometimes, it is only a cheeseburger with fries and a chocolate shake, which is a synesthetic delight. It is the eating of many colors.

When I look at people who drink regularly I see something different now. I wonder why they do it, yet I also know why it is done. They look as if they are being poisoned slowly by a thing which has long since lost its primary pleasure for them. They often lead strict lives otherwise, outside of their drinking. It is rather rare to see a fat slob that is also a helpless drunk. When it does occur, the source of excess is perhaps something other than their relationship with alcohol. Alcohol just blundered into their lives, like so many other things. It was not meant to be there. It was accidental.

But as for being poisoned slowly... I only mean the ones that drink much, and often. Those that drink moderately have never interested me, at least not in this way, for the purpose of science.

Have you ever enjoyed a story about moderation? If so, then you just might be a dolt, and it was likely not the story from which you derived your pleasure. The satisfaction may rest outside of the telling, and the tale may be supplementary to your contentment, redundant even. You seek confirmation over experience, maybe.

I have the occasional impulse to be very honest about how I feel, but I do not wish to become an abstainer, a tyrant on the matter of drinking, and I never have. But there exists within restraint a clarity that is fascinating. Though I know to be wary of any insight that lasts, any vision that would seek to make me its home, its final resting place.

I do drink, but not much. Since last month I have drank perhaps five or six evenings, or afternoons. Each time in moderation, though not strictly, only once did the drinking approach what I would consider to be slightly more than moderate, and that was the first incident after having not drank for four months. Even then, it was a moderate evening of drinking. I allowed myself to drink as I wished, and I did.

It did not end in calamity. It arrived as it departed, moderately.

But the impulse to get drunk has been there. If not the impulse, the scandalous thought of it. Will it happen... Will it happen to me... Will I invite it? Is that what I do? Why? Should I find out? Curiosity stalks and pounces. It is as if I am having a private seance and inviting some communication from the other side. It haunts my enjoyment of the thing the way that a ghostly chicken wing might speak to the heart of others, or imagined pornography might inform and penetrate the mind of a sex-addict.


Alcohol tells a thing that can be dull or fascinating, open yet also self-contained. The impulses are both internal and external. It seems to exist within a matrix between people, connecting them. It is very shared, though often as it flows both directions or not at all. Abstinence teaches you about others as much as yourself, as does drunkenness.

The hints are as recurring whispers, soft shouts from an unseen distance.

From this seems to arise its strange and elusive power.

It speaks also to people's desire to have power over it, and even over others in the form of what they call love. In that, it is yet another dull story of moderation, the struggle between pleasure and satisfaction, perception and objection, this and that, you and me, et al.

Avoid those who have rigorously certain truths.

I know that many must not feel this way, and some others do not wish it to be true.