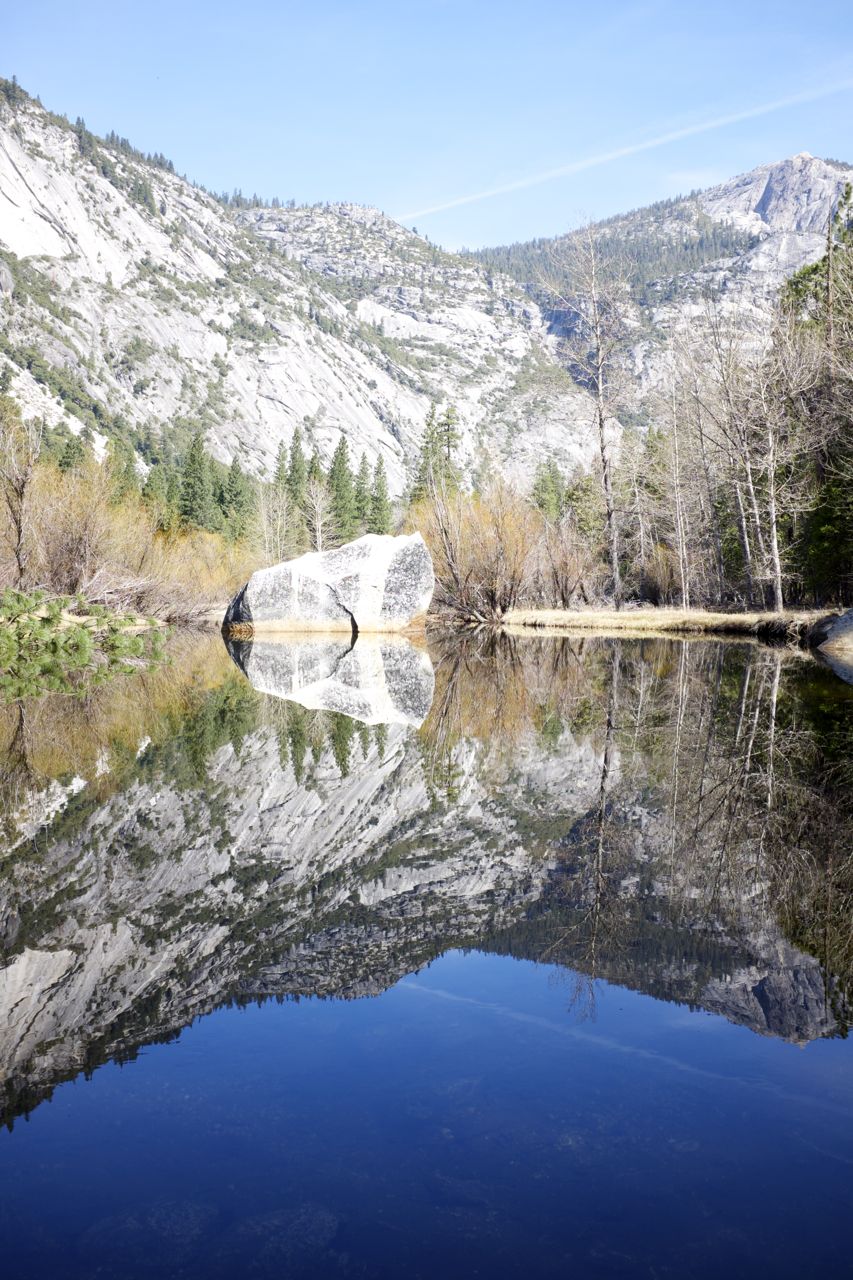 I am not a nature photographer.

I discovered that simple fact this last weekend, but it pisses me off. Because: to do it poorly, or to rely exclusively on the camera to make decisions, is not satisfying.

I took many pictures in the last few days but I don't care about any of them. Cato was taking snapshots that easily bested the pics I took in which I was actually trying.

I hiked 75 pounds of camera gear up 2000 feet in elevation and back again just to prove to the lifeless backpack full of stuff that I could do it.

My reward was pictures that look like faded polaroids of once nicer pictures that had been scanned by a used scanner, one whose manufacturing company has long since gone out of business, along with its parent company.

I might as well have been taking pictures with an original iPhone.

The one above wasn't even taken with my Nikon, it was with the Fuji, which did better under almost all shooting conditions and weighs much, much less.

Buying older digital equipment, even slightly older, is foolish and it brings little happiness. Or, what happiness it does bring is of a lower quality to what might have been.

It is a grainier pseudo-joy that includes more noise. The skies lack depth and the greens are near-yellows, if at all.

I know that now. I have learned my lesson, and am prepared to spend much more money, as much as it takes to be happy.

I will not rest until I am like Ansel Adams; bearded, white-haired, unable to reminisce, dead, or worse.