Give me some sugar! 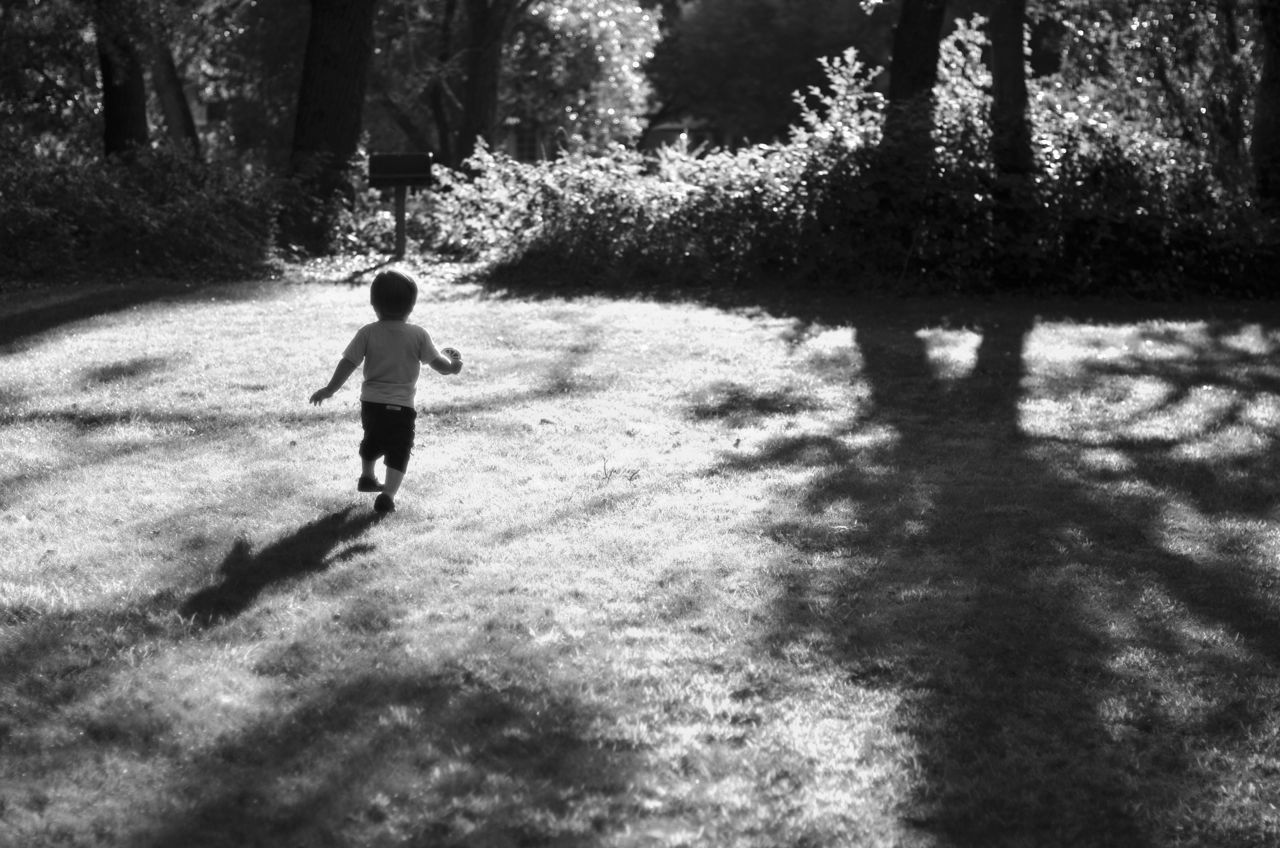 Tomorrow, Cato and I depart for Yosemite. Today, I work. Tomorrow, I work.

I just had to run upstairs to try to console Rhys. He had awoken from a bad dream. I invited evil into this place by meditating on work, by saying its name aloud, by writing it, by willing it into the world.

That's how it starts. Soon we will have Ouija boards lying around and we will be in touch with the "other side." We will seek the whispering wisdom of death. I know many that trust mystery as if it were supreme to fact. They regard mere suggestion as a magic of possibility and opportunity.

My response to the supernatural has backed itself into a cosmic corner: Sure, maybe. Why not, right?

I have been thinking about death a lot lately, too much. The certainty of it is a bitch. There is no maybe about it, there is only the assuredness.

I have decided - I know that this is not an original thought - that life is short and can not be saved. Money can be saved, life can not. Life must be lived. That is what I will try to do more of, the living of it.

But I must work... five days a week, usually (I hope I am not again offering my dreams up to evil here). So, there is the weekend. I will try to do more with them than I have. Having the boy is difficult, but he is now getting to the age where it will become easier to have adventures and bring him along. Now unfold the years of reward.

He loves me much and tells me often, and I him. We are becoming great buddies.

I wonder what he dreamed about, what fear crossed his mind in sleep. I ponder the possible complexity of it, the unformed shape of childish unease.

Would it be something that I simply laughed off, even in sleep, I wonder?

I suppose that other's dreams might always seem laughable if you know that what you are experiencing is just that, a dream; the mind's forming of stories out of disconnected experiences and anxieties.

I am at the age in which I dream about accidentally ingesting refined sugars:

I am in a long hallway that seems to be twisting around me. It smells of jellybeans. It is dark, though somehow not unlit. I am being chased by a wicked carbohydrate-like monster. It stretches as taffy around me. Into the dark empty hollowness of the dream I run...

Then, suddenly, I am at a work party and there is chocolate cake being passed around. It is a birthday, everybody starts singing in a sober way, it's The Birthday Song. I feel queasy and afraid, the room is wobbling. I reach out and touch one of the candles and nothing happens. I look at my hand. Nothing. It turns into a doughnut.

Then, the giggling from afar starts, near the corners like a Pink Floyd album. The room gets smaller. I hear somebody say that the cake is spiked with insulin. I imagine that insulin tastes like anti-chocolate, but I have no time for that, because shit is gettin' real... The lights turn a dark green and some sinister thing is wrapping itself around my legs. A molecular chain has gripped the entire lower half of my body. I see hypodermic needles coming out of it. I am being pulled towards the cake. The chocolate is growing and moving towards me. It's everywhere. I think it might be German chocolate. People are eating it, and laughing.

Then, I am back in the hallway again. There are three elements moving sickly along the carpeted floor. They look like alphabet vomit, a miasma trying to return from whence they came. I look closely. I recognize what I believe to be the stick figures of carbon, hydrogen and oxygen. They begin to move together in unison, to take shape, to crystallize.

I awake in a panicked sweat, That was too close....

A whisper from the darkness repeats back, Sucrose.....