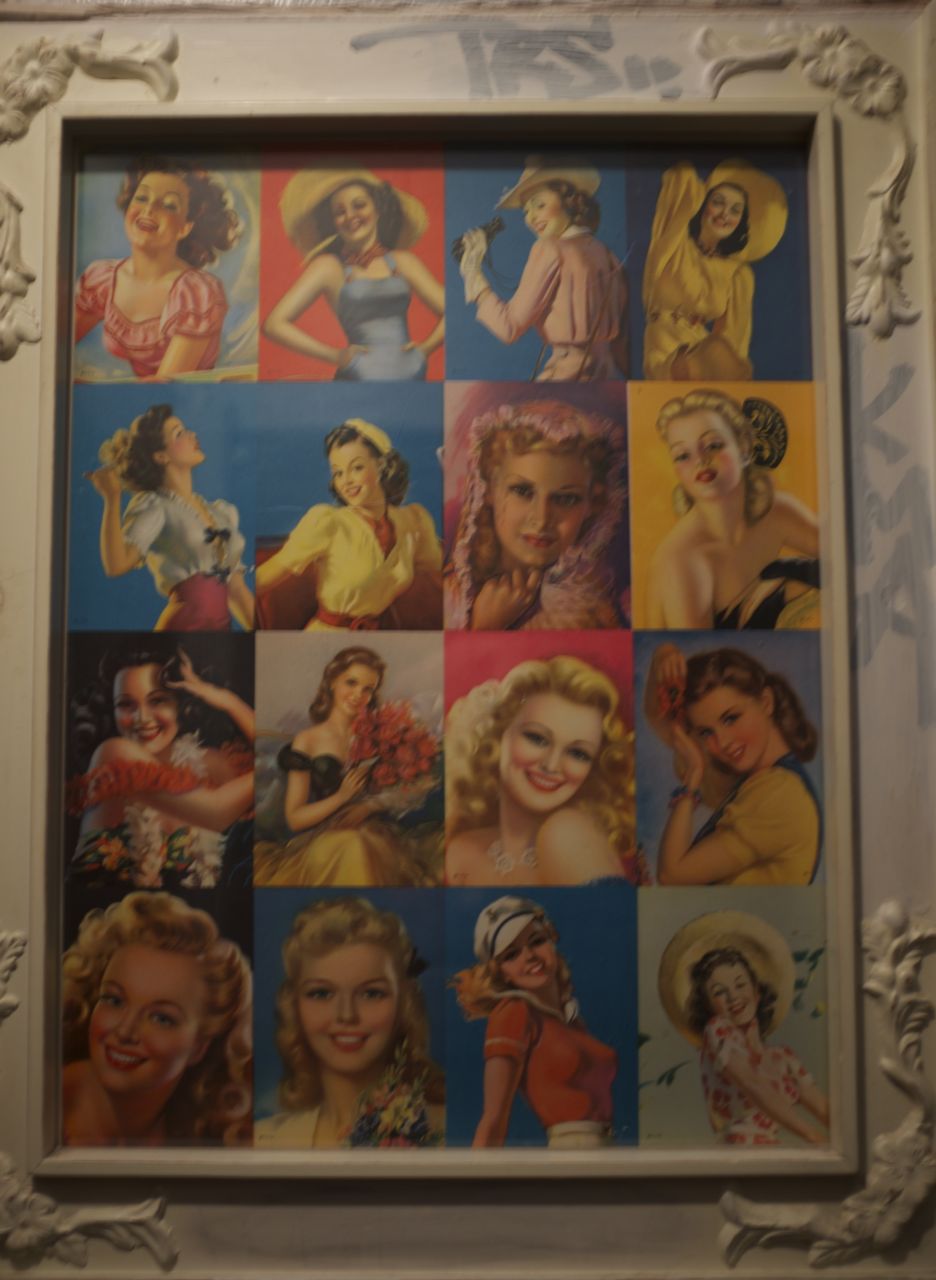 When you work, life is always too rushed. Particularly if you works as I do, too much. Yesterday was a big day at work for me, and it went well. There is some satisfaction in learning things and doing things well. It is not joy, but is it satisfying. It rests somewhere between satisfaction and joy.

That is likely the most that one can hope for from that situation, working.

Now today is mine to do with as I please.

A friend sent this link about a young girl's first experiences with falling in love, and how Lou Reed played a part in it. It describes my youth pretty well also. I was going to relay my similar experiences as a pubescent boy but I am tired and don't know where to start. I see now that the time was wonderfully awkward, and not nearly as painful as I thought it was. Though this is not to say that it was painless, or that those experiences hold no significance, but only that they were not nearly as significant as they felt at the time. At that age it is what we have, the feeling.

A friend just sent a link and I foolishly clicked on it. There on the screen in front of me appeared a young woman's middle anatomy. Fuck! I thought, and closed the window. I'm on a VPN, a work computer.

Now, it is only a matter of time before I get called in to the Human Resources office to explain the existence of a woman's innards on the work servers.

Having a job sure was nice.

I saw this guy get fired at Apple once. Well, I didn't see him get fired, but I saw him sitting in the area where we worked just before he got called in to the office to be fired. He didn't look like he was enjoying it very much. He had dome something harmless and silly, but management did not see it the same way.

He replaced the desktop image on a co-worker's phone with an image of Goatse. I would link that here but that would only mean more awkward explaining on Monday. It would compound my problems rather than loosen them. You'll see.

Anyway, the "victim" of this joke went and told management. So, you know how that goes, something had to be done. My buddy, like an idiot, fessed up to it, thinking that it would blow over.

So, the victim got to keep his job and was protected by this odd anti-retaliatory policy. He could pretty much get away with murder for a while and if anybody did anything to him then they would get fired right away.

He was a little smug snot.

Finally, enough time passed that I decided to make people a little bit more comfortable with making open assessments of this guy. He is what people hate about hipsters. He was an artist, of some sort.

Here is a sampling of his performance prowess.

The guy that I knew is the fat, useless turd lying on the ground at the start. It's unfortunate that he didn't stay there.

So, one early morning before everybody arrived I wrote on the collective chalkboard:

"Avant-garde dance is neither"

It was subtle enough, and it made the point.

I always thought of him a a sort of Edward Mordrake:

"One of the weirdest as well as most melancholy stories of human deformity is that of Edward Mordake, said to have been heir to one of the noblest peerages in England. He never claimed the title, however, and committed suicide in his twenty-third year. He lived in complete seclusion, refusing the visits even of the members of his own family. He was a young man of fine attainments, a profound scholar, and a musician of rare ability. His figure was remarkable for its grace, and his face — that is to say, his natural face — was that of an Antinous. But upon the back of his head was another face, that of a beautiful girl, 'lovely as a dream, hideous as a devil'. The female face was a mere mask, 'occupying only a small portion of the posterior part of the skull, yet exhibiting every sign of intelligence, of a malignant sort, however'. It would be been seen to smile and sneer while Mordake was weeping. The eyes would follow the movements of the spectator, and the lips 'would gibber without ceasing'. No voice was audible, but Mordake avers that he was kept from his rest at night by the hateful whispers of his 'devil twin', as he called it, 'which never sleeps, but talks to me forever of such things as they only speak of in Hell. No imagination can conceive the dreadful temptations it sets before me. For some unforgiven wickedness of my forefathers I am knit to this fiend — for a fiend it surely is. I beg and beseech you to crush it out of human semblance, even if I die for it.' Such were the words of the hapless Mordake to Manvers and Treadwell, his physicians. In spite of careful watching, he managed to procure poison, whereof he died, leaving a letter requesting that the 'demon face' might be destroyed before his burial, 'lest it continues its dreadful whisperings in my grave.' At his own request he was interred in a waste place, without stone or legend to mark his grave."