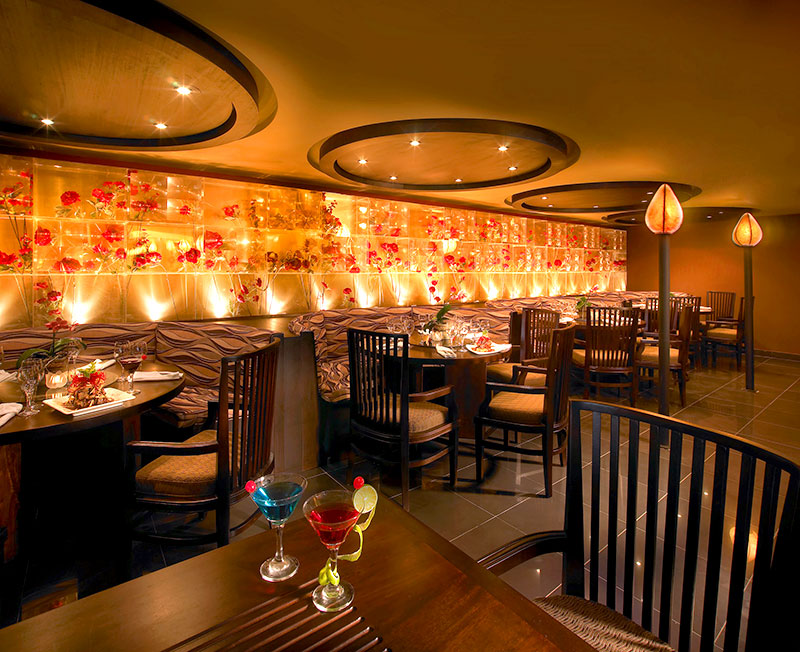 The world's banking problems start at home, or near there.

When people watch the news and hear about some high level corruption on Wall St., then get really angry about it, I will usually ask if they've ever dealt with a local bank and does this news about Wall St. even really surprise them.

On some level people feel doubly cheated when the people doing the cheating seem smarter than them.

Make no mistake, in America, to be richer is to be smarter. What else could possibly explain the disparity?

To wit, I went to lunch with a group of work buddies. We went to an Asian place at 5th and Market that was quite lovely. Lunch was reasonable and delicious. When we were paying everybody threw their cards in, as did I.

I went to the bathroom to snort some cocaine and jack-off in the mirror, looking intently at a miniature iPhone screen, and then the mirror, then back again, focusing.

I really need to get a new phone, though we can discuss my needs in a later post.

When I came back out to the table 25 minutes later there was only one plastic plate with a receipt to be signed, mine. Everybody else had decided to pay cash. I verified with my coworkers that the tip was included in my total, signed and left.

The mistake that I made - being from New York where this happens occasionally - was in not taking my copy of the receipt.

Neither did they. All proof of payment remained in the hands of the kid with the cash.

When I got back to the office I went back to working, furiously, solving people's problems at an alarming rate. My customer interactions were going very well, almost too well.  I was feverish to assist others.

I eventually calmed down after about 30-45 minutes. I don't like to get food-coma after lunch and coffee has ceased working for me. Crack is just too much, it's silly. You must know your limits. It is a cornerstone attribute of customer support, knowing what you don't know.

I took 17 or so deep breaths to calm down.

Because I am about to take a trip I check on my finances every twelve minutes or so.

The entire lunch had been charged to my card.

I, of course, called the manager. He said that he would speak with the server, that things would probably be fine after tonight when they balanced out their charges. He said that it was only a pending charge and that the real $20 charge might show up there also, but not to worry, the improper charge would be removed.

Next day, nothing. I called the manager again. He waffled on whether or not he had talked to the server. He mumbled something about having sent him a note. I thoughtfully nodded in silent agreement.

NSA, we can't be too careful with dispatches of this sort.

He said that both charges appeared in POS and that there was nothing he could do about it until one or both cleared. I asked him to look in POS and see which charge went through first, the $20 or the full amount, $103.31.

He said that he didn't have access to the timestamps right at that moment.

That's when I decided to apply troubleshooting steps to the problem.

I explained that if we could see which charge went through first we might know if this was an honest mistake or an attempt by the server to over-charge me, so that he could keep the cash.

He did not want to pursue this line of thinking.

That's when I knew that he was full of egg rolls.

He said, "Well, if you could just come by with your receipt showing a $20 charge then we'd know right away whether you should have been charged $20 or for the full meal. Because if the people you ate with didn't pay then you would be responsible for their meals...."

"Well, I think it's becoming clear to me that I should probably be dealing with my bank on this and not you, since you have no power to correct the situation. They'll want to see a signed receipt from you for the whole meal, and when you can't provide that they'll want to know why the only signed receipt you have is for $20."

"Well, if your friends didn't pay then we have the right to charge you for their meals."

I called the bank.

Now, who else is more interested in protecting my money from wrong-doers than those who are tasked with the holding, protecting, and cherishing of all of it.

I described the situation to them and they transferred me over to the people who are qualified to handle this sort of debacle, the security team. Immediately they started asking me to fax my copy of the signed receipt in to them. I went on to explain that I didn't have either a signed or unsigned copy of this receipt, that I left my copy of the table.

"Oh no, oh no, no, no... you really shouldn't have done that. You should never do that. There's really not much we can do here."

For a brief moment I actually started to feel guilty about what I had done. Why can't I just live by the same plain rules that everybody else does.

Again, I explained that a fraudulent charge was made on my card, for just over $100, which should be a felony if it's not already. I paid for my lunch with debit dollars and everybody else paid for their lunch with actual dollars, the color of bleached spinach.

They asked if I had a receipt showing that the bill was paid mostly in cash.

I decided to change gears and learn a lesson from their methods.

I asked if a receipt for the full amount, signed by me, was necessary for this vendor to get paid. Because... if they couldn't provide a signed receipt by me, for that full amount, then what gives them the right to charge my card.

This was all before me making an actual claim became "official."

There seemed to be a heavy gravity around doing so, such that I was being subtly dissuaded from the act. There must be something very serious and irrevocable about disputing a charge on your card. This also must have been the first time that they had received a call like this, as the agent did not quite seem to know how to handle it. I was getting a very nervous vibe about what might happen if I claimed somebody was lying, like when a cop tries to talk you out of pressing charges in a traffic incident. You can smell the laziness and stupidity as they explain that a report isn't really necessary here....

We made things official. I was disputing the $103.31 charge.

Leap forward to this morning: when I awoke the money was back in my account. I had received an email from Chase stating that my account had been credited $20.

I looked, and yes, sure enough... the restaurant had reversed the $103.31 charge then added a $20 charge, which all seemed correct.

Then, my high street bank also reversed that $20 charge and proudly sent me a letter telling me they had done so.

So, bankers are much like everybody else, like cops... they are incompetent when they're not too busy being corrupt.

Now, I get to call the restaurant again and offer to use their ATM a handful of times to pay them their money back. Whatever works, right?

This is getting to be the longest hour lunch I've ever taken. But, it will give me a good chance to walk back down to the restaurant and pay in cash, not wanting their untrusted hands to further befoul my little honey jar in the sky, etc.

I will, of course, forget to get a receipt for this.

Though it'll be nice to preen a bit in the bathroom mirror, once again, before I go.