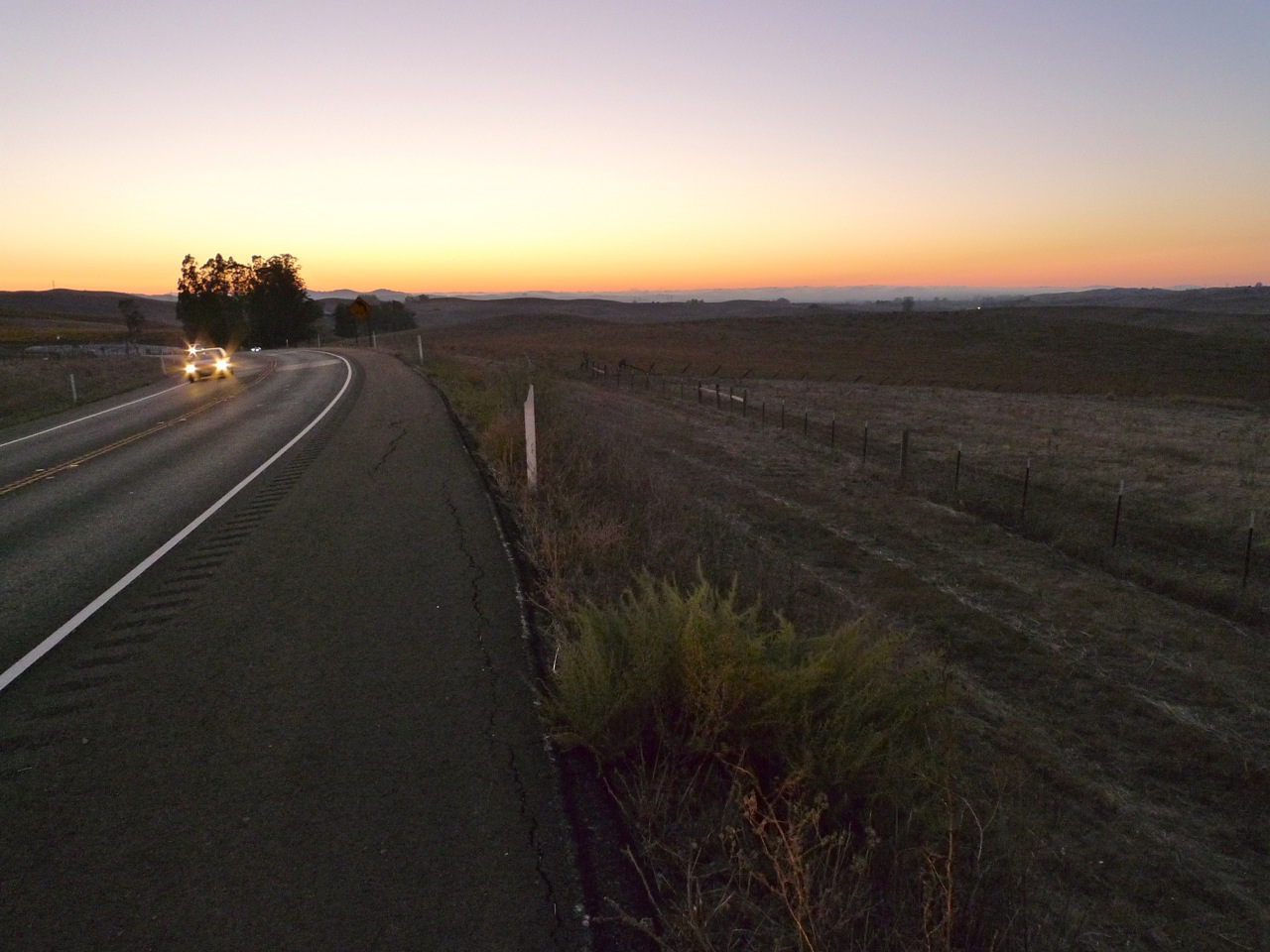 Will write until I have to go, when Cato gets here in his stolen car.

I went out last night, here in Sonoma, heard some live music, mostly old rock cover tunes, though one place was playing country, which I greatly preferred. This was at the local Moose Lodge, where I was encouraged to become a member. It is where all the hot ladies of Sonoma go, I was told, though I saw no evidence of this whatsoever.

Country musicians make me wish that I could play better. People who dismiss country music as unlistenable do not know what is worth loving in music. I hear the claim all of the time, how much somebody loves music, except country.

Ah well, what can you do? Some people claim to love literature but hate Hemingway, you know, because of the misogyny.

Ay Caramba... there is no winning. Some people you just can't reach.


Okay, I just got the call that Cato is approaching. He'll slow down just long enough for me to hop in and we'll head for the southern border, following the coastline as nearly as we can, growing beards and burning our passports once we're across and in the foothills of the mountains... 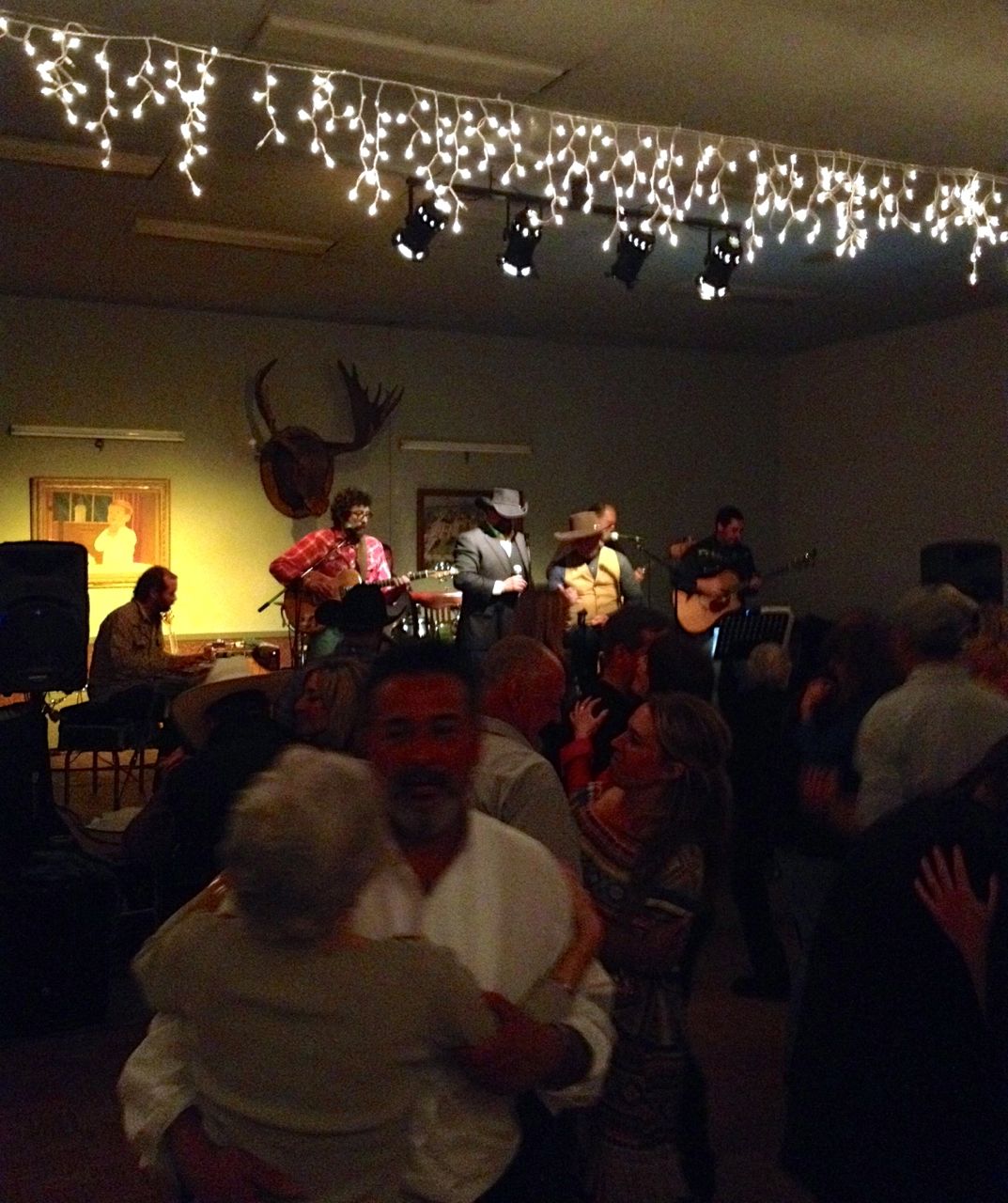