The terminal and the fleeting 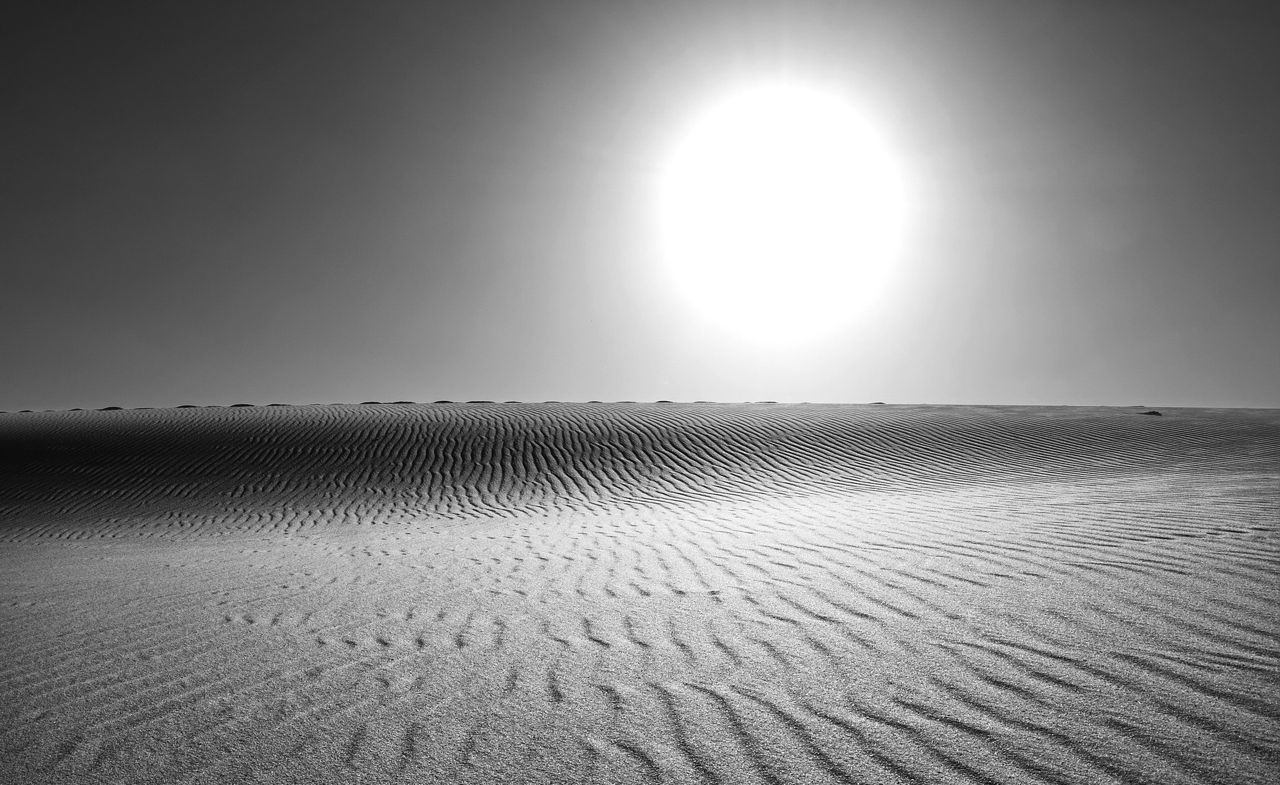 The pain was bearable, I was told. What does that mean but that there are no killers to be found, at any price. In a land of nothing exists pain in plenty. How can such a thing be? Perhaps that is the way the cosmos intended, from what mud the world was formed. The relief from torment is freely available where suffering does not stalk and roam.

Cities seemed impossible to me now, a thing of the past. I could not close my eyes and think of a single one. When I did, I was alone. In the darkness I became convinced that all cities were made by Napoleon, or Khan, but then that was it. Nothing more. I could not think past them here. Who can possibly judge another's threshold for misery, for success, for love.

We drove on, she took the wheel. I was lying in the back, curled up and pretending, using a rough and rolled up army surplus jacket as a pillow, praying to this land's god that it would soon subside, or ever. It started at a single spot and then spread everywhere backwards from there. Iblis held on just to the point of escape before inflicting himself upon the host, me, casting his evil demands where they would do the most harm.

How many types of pain are there, I wondered. I could think of several. There was the sharp and the dull; the terminal and fleeting; the incurable; the unexpected and haunting; and then this.

That's all of them.

Well, memory. You can sense it when returning to the surface from a morphine nap. The recollection of pain is the first indicator that it is over. Suffering is the heart's timekeeper. It starts and ends, that's it, a counting of the years; advancing for us, returning for others. We watch the clock on the wall, mumbling invocations that it not stop, counting on our rapport with the deities, the welcoming beyond.

Somebody in the waiting room always must go. Ask not for whom the clock stops.

I smoked one of her cigarettes, propping myself up on my elbow.

So do I, though normally with some sense of getting somewhere.

I like the desert, it feels safe. I'll probably never hit anything.

Well, there was a signpost back about a hundred miles.

What did it say?

Which way was it pointing?