We could hear them moving 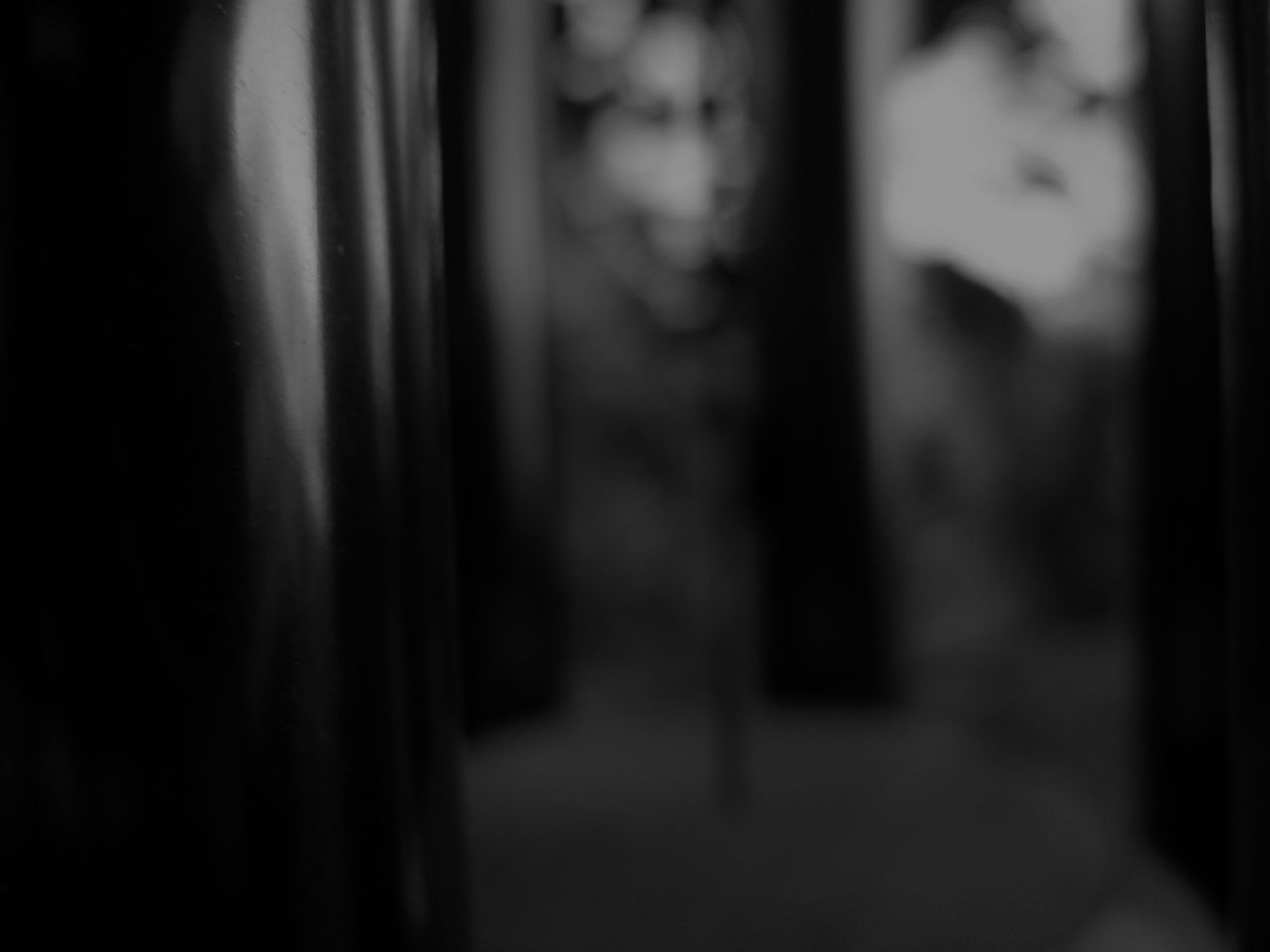 Earlier, the sun had dipped just beyond the river, we stood together listening to the sound of the many swallows that were chittering along the newly formed twilight.

Later, the moving candles could be seen across the banks and then below us towards our side of the river. The voices of the bazaar faded, became the voices of the desert moving near waters. Nothing in the dark was mysterious, save what already was. There is comfort in mystery, in that it always would be. It was unlike mystery at home, and always would be.

Along the far edge of the patio there were the sounds of the villagers, heading home. They were silent as kindling, falling along a path; their voices were ashes gently crackling, scuffling, then fading forth.

We could hear them moving, if we strained and drifted from within the curtains, just below us, just beyond us.