... at the old London place 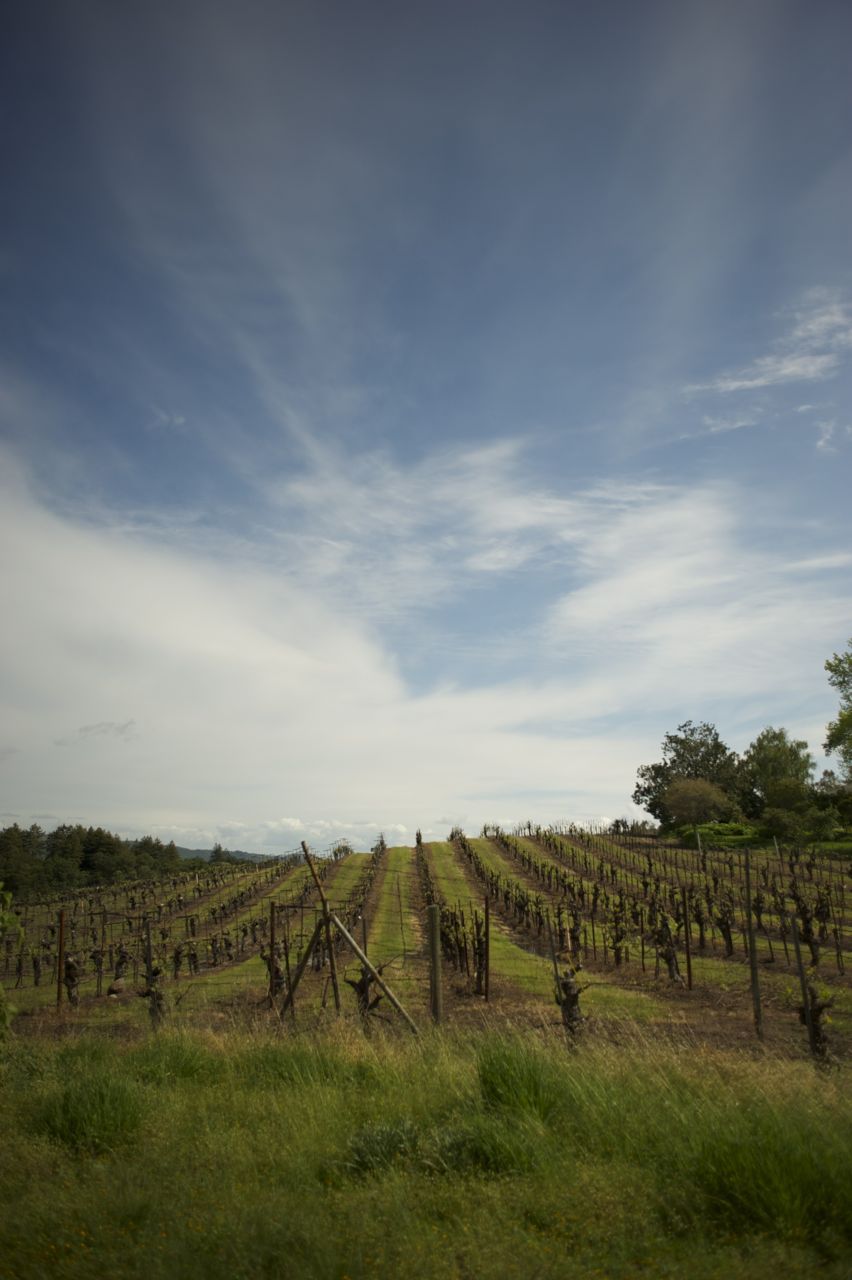 Rachel asked me yesterday, "Are you having sinuses?"

I hadn't noticed, but yes, I guess I am. As a wife, and mother, she notices things. Her senses are attuned to the barely perceptible sniffling, the sound of something laboring from deep within the cavern.

Last night I fell asleep before the boy, somewhere around 7pm, then tossed and turned this morning until I got out of bed at 5am. I'm not very good at math, but that's a long time, I'm certain of it. I can feel it in my bones, as they say.

I didn't spend enough time lying on one side to counter-balance the sinuses, so now I sit here with a heavy hemisphere, the right. A moveable mini-stroke, I can't hear much and my talking is lopsided.

As I get older I need more rest, but get less sleep. Last night was an anomaly, a recurring one.  I find myself wanting to sit down more than I used to. If not wanting to, yet, then just happier than I used to be once I do. There is a subtle recognition in it. Any relief from gravity is a welcome one.

Why don't we just sit here for a few minutes. It's nice here, isn't it?

Trying to convince myself that I have finally learned to appreciate what it is to just sit still and enjoy life, to relax. Though in truth there is another force at play. The earth pulls and claws at me. I can not remember the last time I leaped into the air. I step gently off the last of the stairs, always with a sense of relief. Not yet, not yet...

I am at the age where I am beginning to understand just how short life is. There are some that laugh at me when I write or say things like that. Those that are older than me.

You have no idea, the reaction generally goes.

I'm sure that they are right, the elderly+. The sensation of life's passing must accelerate, even though to outward appearances old people are slowing down. The internal clock, the one that matters, spins wildly on like a cartoon of itself.

It is impossible not to think of the little boy, Rhys.

I calculate distances from here to there; how old I hopefully will be when he graduates high school. It is best not to do that sort of thing. It brings no happiness to imagine two decades distant. I pretend that I am now working to maintain a sense of vitality.

I spoke candidly, perhaps too much so, with an acquaintance the other night. He has a son that is now 25 years old. It was encouraging to hear, that there exist possibilities beyond marriage. He has been apart from his wife since his son was only 4 years old. One need not be miserable for eternity, only because your love may have failed.

It is dangerous, to tell oneself that somehow love will save....this, or that, or you, or it, or anything else. Because, if it does not, then the opposite can be assumed: that love has failed, and you are doomed, it is doomed, that is doomed, doom-doom, out go the lights, etc.

I search for evidence, components of what I had thought had been me, pieces that are left, some that might retain some value. I grasp and pull at sharp, twisted parts that might be salvaged from the wreckage, though most all of them are connected, and not all mine to take, and this is no time for such liberties. The loose pieces are not made of copper, not gold.

An old tinker, pushing along a lost shopping cart, rattling and empty, with a loose wheel.

Yesterday, Cato and I went for a few nice short hikes at the Jack London preserve, then a pleasant lunch at The Fig Cafe in Glen Ellen.

I have become so familiar with some of the structures out at London's place that I will soon be working as a summer guide, teaching groups of high school kids what there is to know about the man, about his land, his progressive farming methods based on his ideas of socialism.

It has been years since I've read him. He often did not take his own writing very seriously, so why should anyone else. Though there were parts that were very good, if I remember correctly. He was no Stephen Crane, nor was he a Hemingway.

That observation is so dull that it could be said about every single writer that ever lived. I think that will be my new criticism of contemporary writers, "He's no Stephen Crane..." Or, even better: "Well, she's no Stephen Crane, is she?"

Now that the seed has been planted I will be too tempted not to use it.

It will work, because only a small handful of my friends know who Crane is, and a Wikipedia search will not, can not, fill the gaps.

A life like Jack London's can no longer be lived, not in that way. It will never again be possible to visit Tahiti at the turn of that century. There is something magical about it, the artifacts that were brought back to decorate their house, the house that burned, the stones still standing among the trees, the skeletal carcass of a dream.

There are pictures that can never be taken again. The world has lost too much of its exoticism. There is too little mystery left; everybody has been to Bangkok online, a tour guide can take you to the peak of Everest where you can smile and wave for the webcam, and Richard Branson can sell you a one-time journey towards the moon.

It is no wonder that people flock to astrology in droves, wanting of mystery, bereft of awe; a portal to the wonders of the world sits in every pocket, draining our dreams of the faraway.