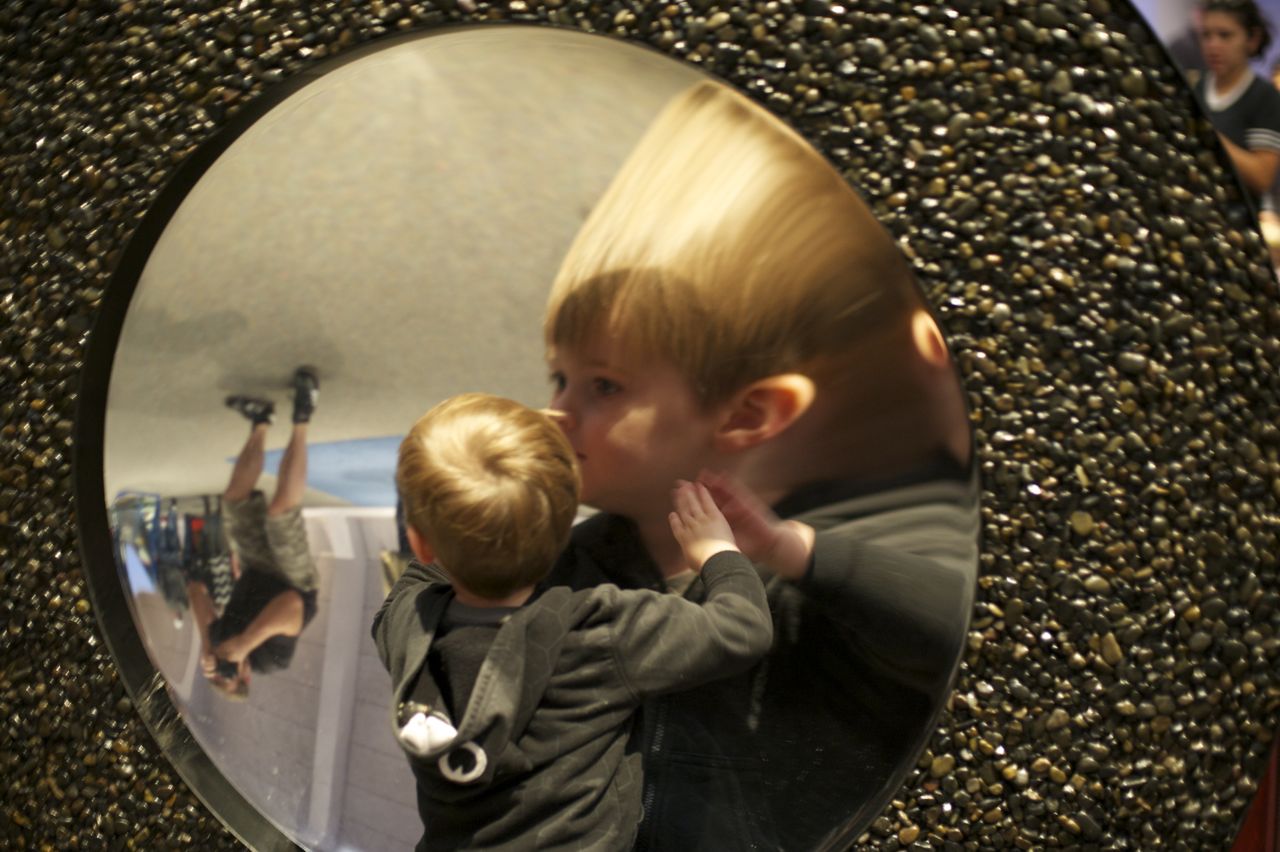 Books are becoming increasingly difficult to obtain, used books more so. Not even the great amazon.com can seem to procure one for me. It searches the globe wishing to take my money for what it considers to be an object of use, or value. Its mighty wings flapping, screeching into the darkness above, lit only by the red lava fires of volcanos….

… but nowhere can William H. Gass' On Being Blue be found.

Seems impossible, but it's true, every bit of it.

My Lil' Sis', Helena, once borrowed a book. In truth I forced the publication upon her. Paris Dreambook by Lawrence Osborne. Years later, sitting next to me at a bar, probably her first beer ever, she recounted how she handed it back to me one night while visiting New York.

I assured her - no, oh no - she had not. It was the only book among a stack that I gave her that I asked to get back, so she was doing her best to construct an idea within me about her having done so.

She decided that she would replace it, until she tried. The cost had soared to over $100, online, for a battered copy.

Years later, she found it in a box that she had forgotten about. We are left to wonder from where the memory of its return emerged. But she restored the book, as promised, and on my shelf it now sits.

I have grown to like the author much more, Osborne, and have two of his other books waiting to be read. Both have demon alcohol as their main subject - The Accidental Connoisseur and The Wet and The Dry.

So, I will wait to read them


I am still suffering from the lingering effects of sobriety, waiting for this feeling to wear off. I have been told that the consequences of such a thing can be lasting, in some cases even permanent.

You would think that somebody would have warned me.

It should be printed on the package.