Life, another way of running out of time 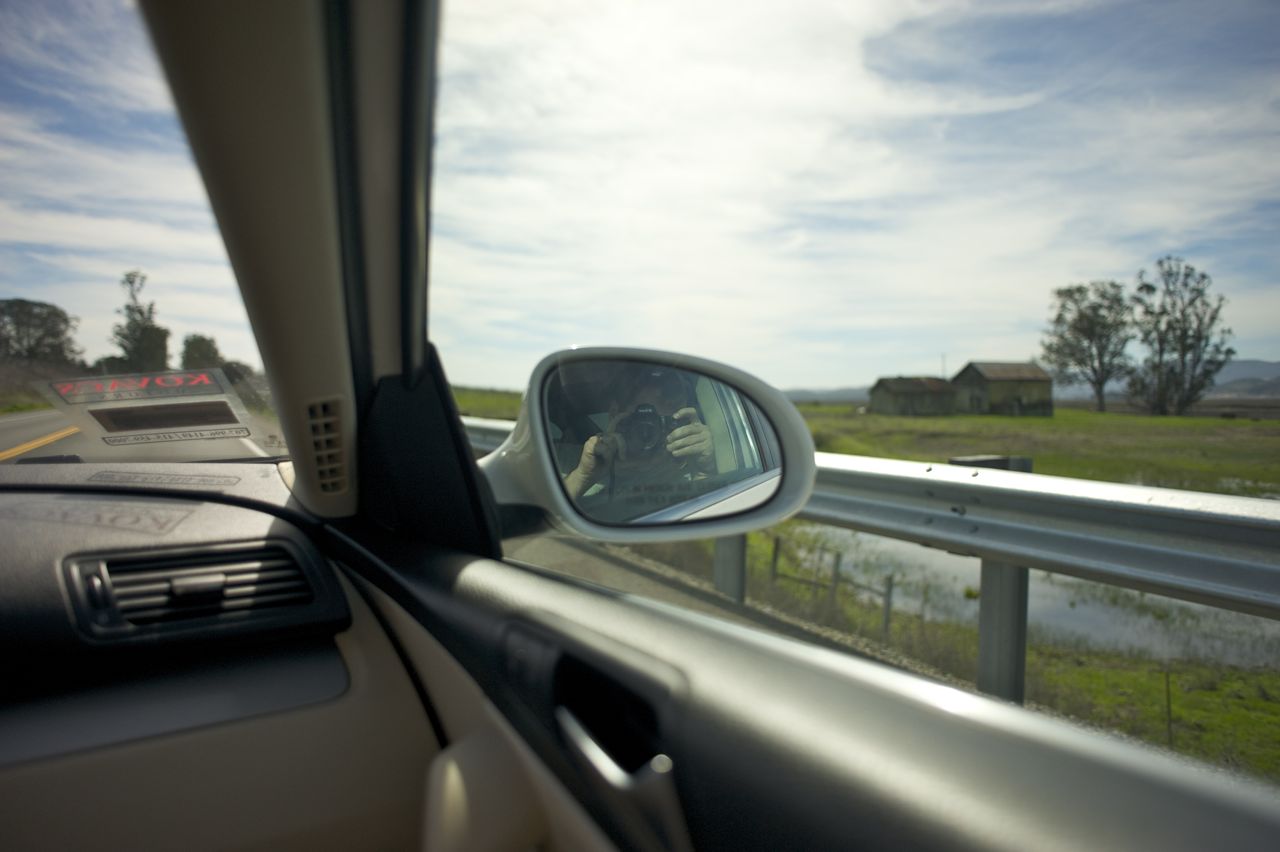 I don't have it in me to take on Libertarianism today, as I had hinted that I might. I shudder in the face of their rightness, and can't see clearly enough their left, they keep it so well hidden.

I only half kid. I'm all for classic liberalism, up to but not including deregulation. Oddly, I still trust the government more than most corporations.

I am not in the mood to write another "shock comedy" piece, which is what I had hoped yesterday's was. I was trying to tempt the self-righteous into creeping out before the mid-term elections.

Facebook gives me a political life that I might not have otherwise. Who ever dreamed that I would have such a rich, non-paying job in politics?

There are so many others out there like me...

It's too bad, about Libertarianism, because some valuable political philosophies have been adopted - or, should I say hijacked - by a bunch of middle-aged cranks, and re-packaged as somehow being "more American" than any other political philosophy available on the spectrum.

One of my favorite things to do is remind them that Thomas Jefferson believed that every generation should write their own Constitution rather than stick with the one that he and his enemies crafted.

This will always draw their ultra-conservative minds out for a fight, and that's when the silly veil of "classic liberalism" falls away and you get to see them for the racist, closet-Christians that they actually are.

I navigated my way into a strange section of my phone yesterday, by accident, where it shows the people on Facebook that I message the most. It turned out to be this pugnacious bumpkin from Florida that I argue with often. I took a screenshot and sent it to him, describing my disappointment to discover such a hideous thing.

He didn't get it.

He seemed honored, though not terribly so.

He is, I believe, a Libertarian, of the Tea Party variety, and proudly so. He has hailed Sarah Palin as a conservative intellectual heavyweight.

It occurred to me that we are just two middle-aged men yelling at different versions of the news.

Don't get me wrong... I like dreamers, though I do not always care for their dreams.

I am tempted to write about Libertarianism anyway, nothing else is occurring to me. Normally, I will write a sentence or two and something else will spring to mind. Sometimes I will delete the first few sentences, other times not.

Many have accused me of having a sort of mania, a combination of obsessions and compulsions.

If they only knew.

A catalog of my appetites would reveal a wealth of deviance, of the sort to frighten most.

No. It does not make sense to write of that either, though it would be easy enough to tie that into politics, there is a path between them, the political and the personal. However, my unorthodox impulses occasionally involve other people and I have yet to get the necessary release forms signed.

There is an entire hemisphere that must remain reasonably secret.

It's too bad, really, as there are some funny and noteworthy stories there.