We kissed and we kissed again 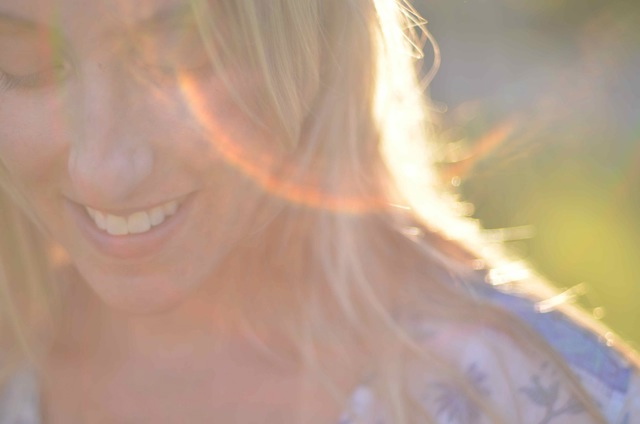 We had been driving for years. The sun was bearable only when directly overhead, when we were shaded by the merciful roof of the car. The heat inside was impossible, god-like. Its was an insufferable demand. No prayer could reach it, to beg was useless, to imagine it moving backwards from where it came. It required many prayers, many pleas, extinguishing them all in a single wave, commanding more to fill the emptiness that followed; all now vanished as mists of water from within a dream.

When the sun approached the horizon from either direction we had to resist it in yet another way. Any shade used also brought a deadly blindness to the road, to the desert. The relief in temperature was slight, though welcome. It felt as if we were being welded to the sands, then reminded of the welding; drops of mercury on the run.

Only the twilight seemed kind. The secret of night was terror. We were a lit and moving curiosity, a target announcing itself. The relief was slight, barely worth a mention, the preference of dark misery to blinding.

This was no place to be with a woman, he thought. To be here alone was unthinkable.


We kissed and we kissed again. I motioned, pulling off her panties, she stumbled to help. The knees came up in unison. The cotton was wet and the spot of darkness was an impossible shock, one that could not last. As they came off her feet and revealed the miracle of her nudity I felt starved, spinning. They evaporated. Where would the energy for this possibly come?

I knew that it would hurt, that there was too much sand between she and I, though she was moist to the touch, to each of the senses. It was delicious. I knew the sand would be murderous, there was no way to stop.

In that moment, that first push that resulted in her breathiness, we both felt like eccentrics; awkward, fumbling, even unique until that moment, then working together as a single creature. We held on to one another as if the sweat might cause us to slip apart, each motion seemed dangerous and unstoppable. I thought back to how she looked, all those months ago, perfectly lit and glowing in that garden near the border, just as the sun was beginning its descent.

I could see her sundress hanging so lightly from her shoulders. Her naked breasts moving underneath, reminding. Who would think to do this thing, here, now. By what mutual madness must we have been gripped. Each thrust was desperate and tremendous, delightful to begin again. I would have loved her forever. I had thought that she just might let me.

The heat made everything seem so impossibly thin.