Between tedium, painlessness, and pain 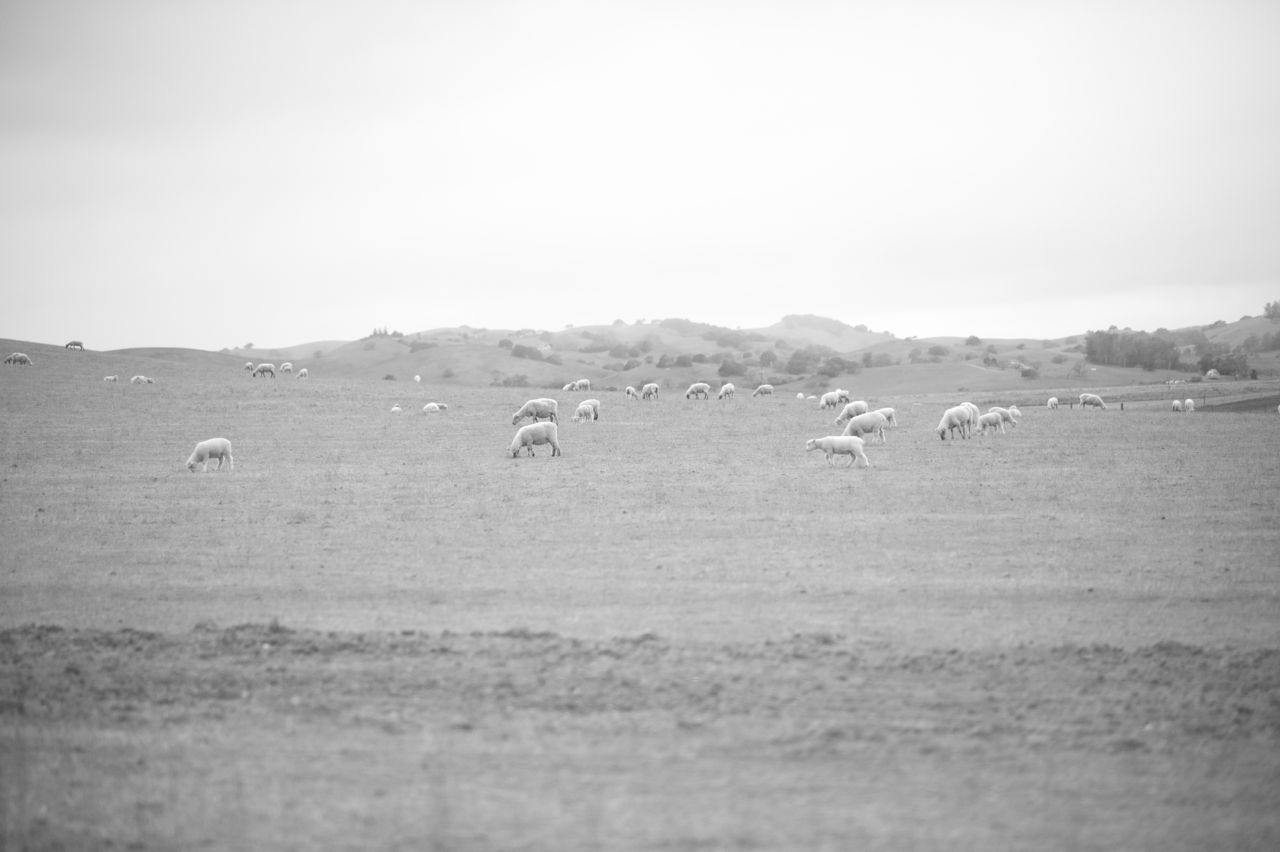 Neither of us could see the road ahead, nor of any car coming. There were none. It was night and the sand was all places at once, mostly in the failing headlights of the car that we bought just south of Errachidia. It had been driven down from Tangier for the overnight purchase by what appeared to be a moderate family of Berbers, all piled in together. As I handed the father the money he also passed me a bag that was filled with cooked meat, goat perhaps, or mutton. They would have crossed the Atlas range near sundown, where there are many of each to be had.

There was a cassette player, though it did not work. Listening to the radio in the desert was listening only to the frequency of the sandstorm, maddening, and in all directions. The radio was letting sand into the car. It was impossible to know with any certainty if the speakers were blown.

We had been driving for hours, talking lightly of the past and what little knew of what was to come. Our conversation would drift in and out, faintly, though preferable to the radio. Heading into the future makes some people stare, squint, reminisce.

Between tedium, painlessness, and pain I choose anything but tedium.

The sand moving through the headlights made it possible for us to see that the light was traveling straight, and into nothing. No one would have believed it otherwise. The lights pointed down, and down was where they went. They seemed elderly, uneven, close to useless, near dying, and napping in a time of need. They cast a dull yellow that barely broke the darkness, before the storm had started.

We had smoked some more of the red powdered opium. Then, as if by will, the sands came. The winds that carried them were so soft when it began that I thought it was only me rather than the desert itself. We had the windows down. Then we knew. There was no other way of knowing, the feeling of it.

The opium seemed more thebaine than morphine, though I could feel the morphine also, lingering within it. It was softening the dreams in my blood. No one that is capable of sensing it once easily omits its presence when it reappears.

There is a liltingness in thebaine, it aided the drive, pleasantly and slightly. It was harmless, I knew. We bought it from a friend of the family that had sold us the car. Once he was introduced to us then they discreetly turned away, pretended to become interested in the ground, knowing. We talked in the whispers of infidels, she and I, then money was exchanged. He seemed nice enough, the seller, though a victim of roundworm, or something else unknown, something hideous and draining. No cup of water would ever suffice.

Before, during, and after the transaction Allah's name was mentioned many times, though I do not believe he intervened.