To shoplift one must first be alive 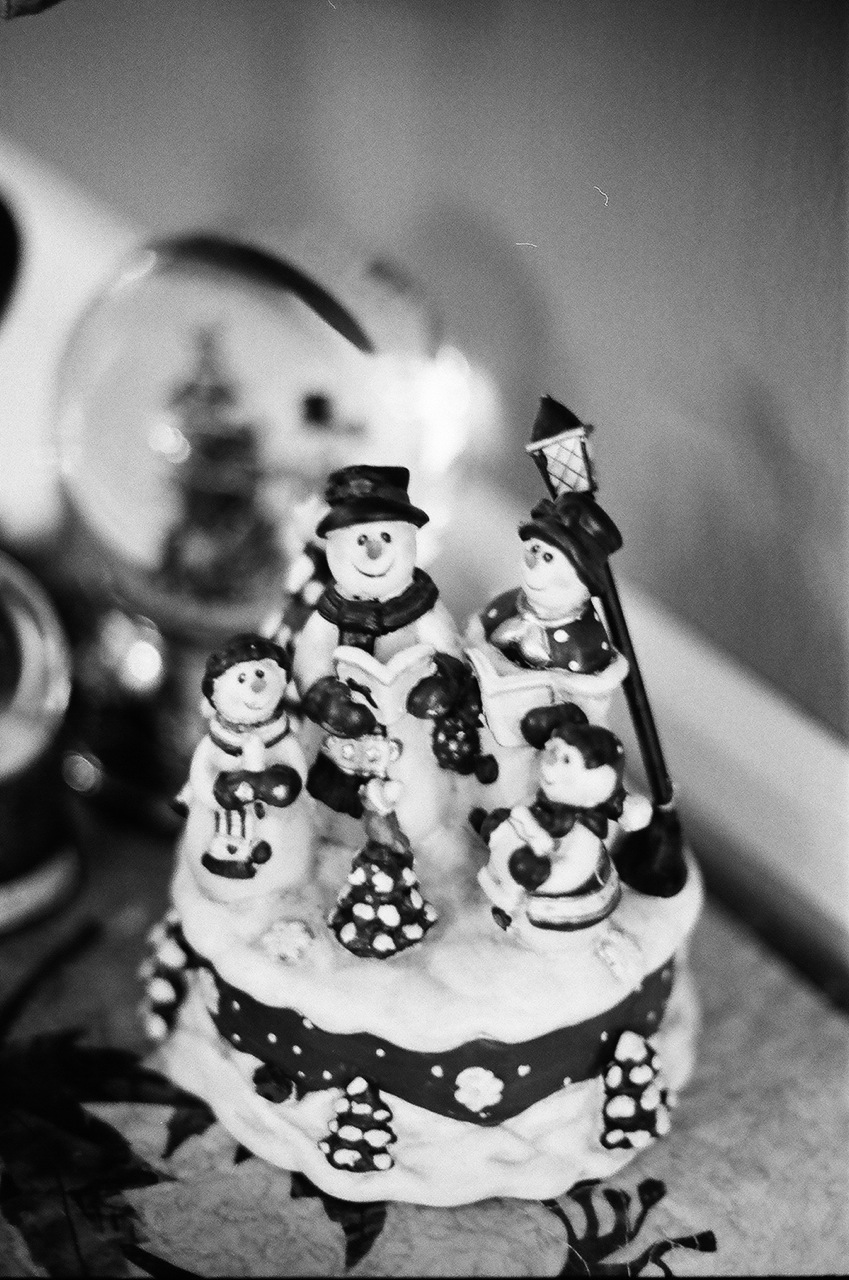 He had been writing in the traditional way, solitarily, for exactly four years. Nearly exact. He was approximately truthful.

It had been four years and one day.

He sat at his desk in the early morning hours and whittled the words away, sipping cold coffee. He would toss away the source wood, placing only the remaining pieces into the machine, the little chips that had accumulated around him, cluttering his life. The remainder.


No, that was not what he was doing, at all.

He was squeezing sentences out of his own aether.

No, that was not it, either.

He was tired and relied far too heavily on familiar devices. If he was almost honest with himself then he resigned himself to being what he was: a bored thief.

Some mornings he would spill his cold coffee and curse aloud, though quietly, now only to himself.  There was diminishing pleasure in cursing to himself, so he kept the volume of it down. There were some things that he had not been able to pinch. Too many, really. But he kept his eyes open, trained to note the corners, the cameras, the door.

The world was not going to be shaped at all that day, nor diminished.


Though a little sliver might still be lifted, here or there. Some small, momentary joy may have been snatched from the sphere, trapped there in an aging mason, the memory of fireflies, peered in at with wonder and interim delight. Held up against this world, an imaginary globe rolling towards spring, the crystal ball that tells a story of the slowing past, the recurring yet to be.