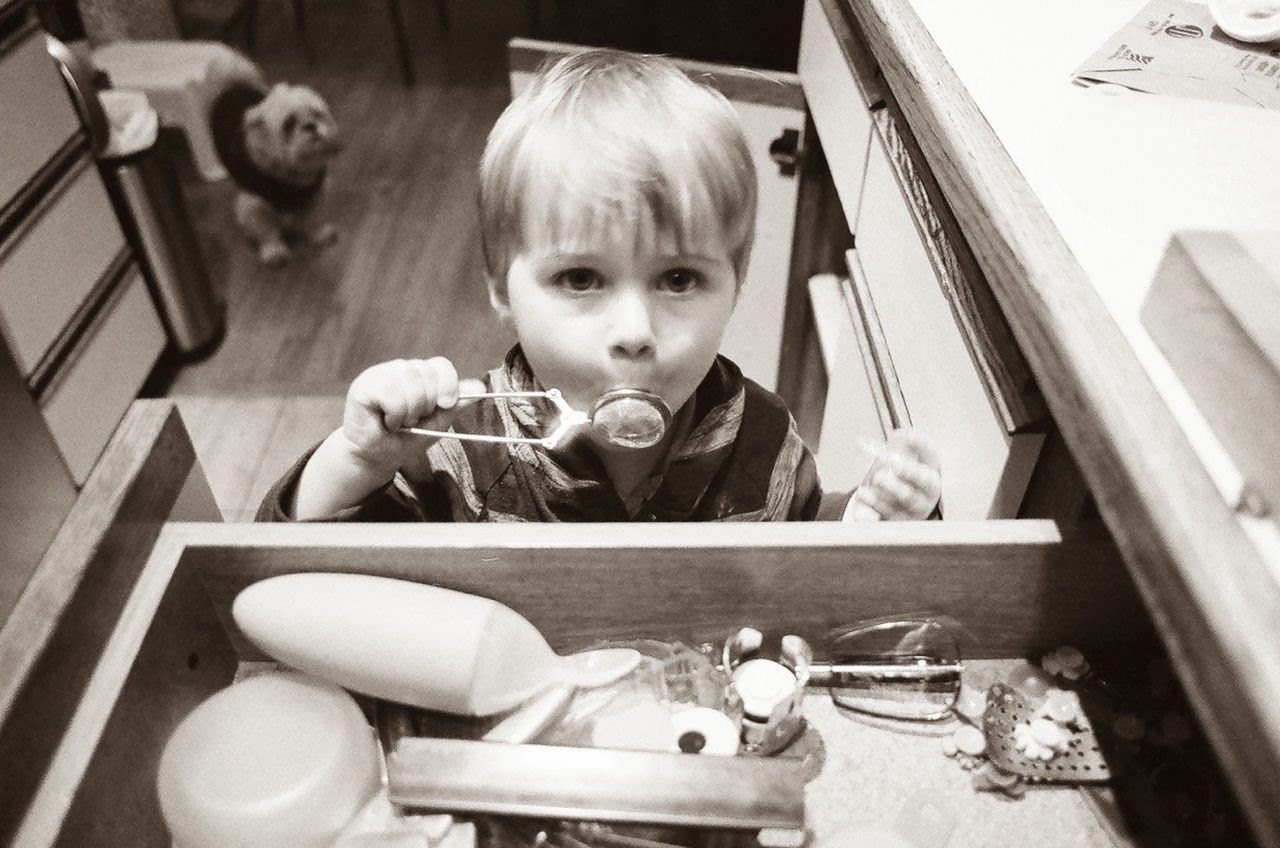 (I have run out of pics, I miss Rhys)

I stayed at a friend's house here in San Fran. She has a guest bedroom downstairs, with its own bathroom. It will be my new center of operations, the campaign headquarters. The room has everything that I need except a successful relationship.

The owner told me how excited she was at the thought that I will be writing one of my posts here. She is a regular reader of this site, and the speaker of the quote that is the title of today's post. Now, if I could only arrange to convert that excitement into free monthly rent then I will finally be close to living my dream of being a nearly luckless artist. I will have a kind patroness and will promptly quit my current and all future jobs.

A subsidized writer. It doesn't have quite the ring that I was hoping for, but ah well… it is better than "employee."

I slept like a Warhol film. Luckily for you, dear readers, I did not awake with any memory of my dreaming. You will be saved my nocturnal sexual fantasies today. I was.
When I went to go up the stairs to retrieve some coffee I opened the wrong door and there was a massive standing safe at the back end of the closet. I believe the phrase is "steel vault." I felt as if I had wandered into a crime. The word "heist" started glowing in my mind, though precisely what I would steal was not quite clear.

I checked to see if it was open, I put my ear to its cold door, I spun the rotary lock, tried a few guesses at the combination, pushed against it, pulled, everything. It was a little early in the morning for dynamite but clearly that was what was needed.

Those are the bywords of the morning.

I would take a picture of it and use it here this morning, but I did not ask. I must start using the cameras that I own.

Last night we stayed up very late, for me, and watched the recent Soderbergh film based on a portion of Liberace's life. Finally, I have discovered a film that I can honestly tell you that I liked. It had few pretensions, which allowed me to watch it without assessing it as much as I might have otherwise.

I'll never be able to think of Michael Douglas the same way again.

That is an inside joke for a friend who does not read this site. Ah well. It's a misremembered reference to Eddie Murphy in the remake of The Nutty Professor… "Michael Douglas… the only white man to ever make me moist."

But it's half true. What made the film work, on one level, was to have the two lead actors, who are notoriously heterosexual, playing their respective roles. They must have had some fun. Every animated heterosexual man that I know with a sense of humor, or drama, has a practiced gay persona that they'll pull out of the closet and dust off every so often.

Well, I have run out of time here, folks.

I must shower in my new bathroom and then catch the MUNI back towards Market.

It just occurred to me that I did not buy a round-trip ticket on my way out here. A tactical error that I may have to face in the crisp coldness of morning.

I will explain to the operator that I am a writer in residence. Certainly there are provisions for such circumstances as mine.