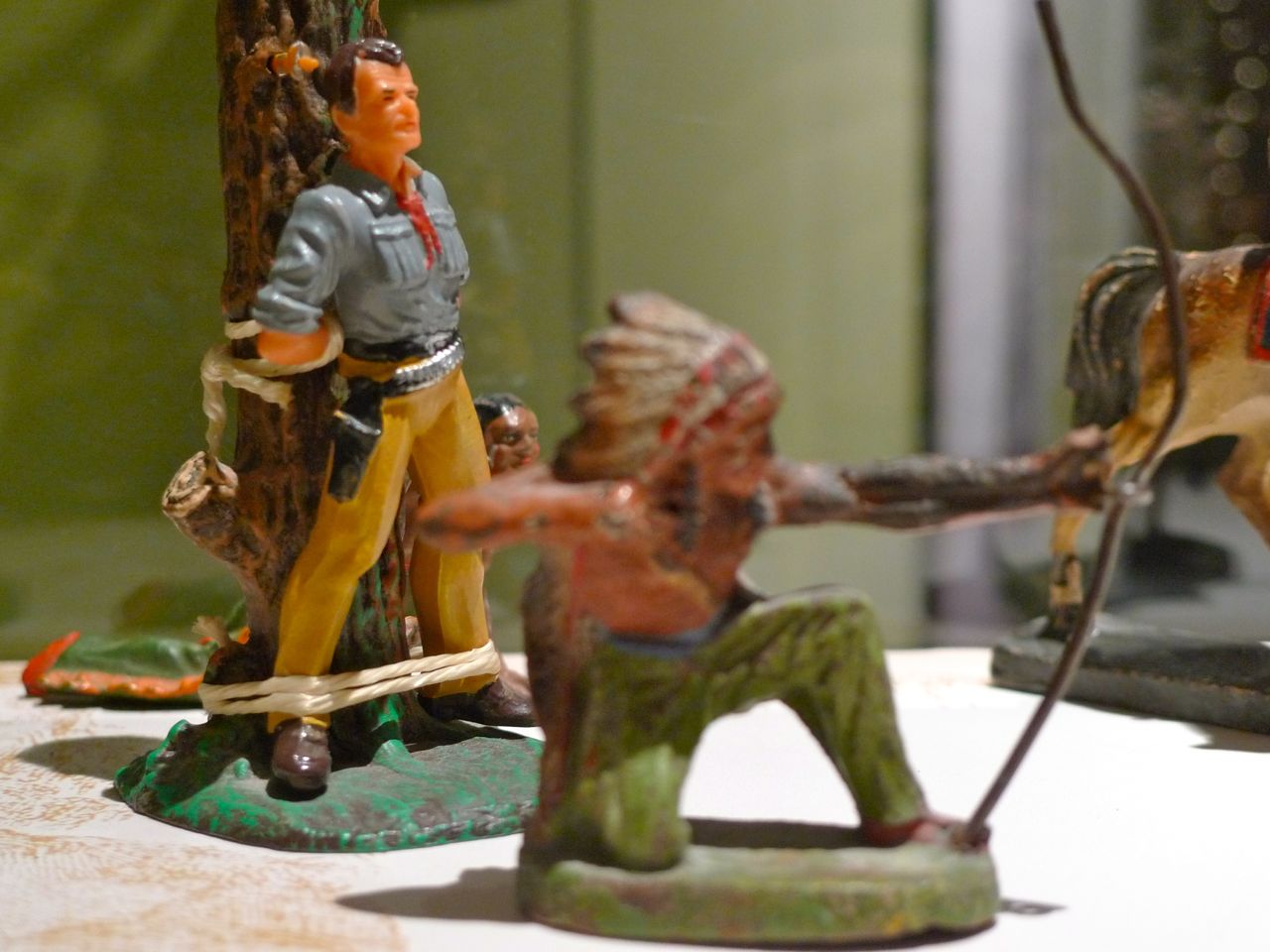 There is a seemingly unfindable hole in the air mattress at Chateau Cato. Each night I fill the mattress with wondrous machine-driven air, each mid-night I awake several inches lower in elevation from where I started, being consumed by the remainder. It feels as if I am sleeping in a massive android scrotum, trapped in a giant rolled-up band-aid. I am not touching floor yet, but I awake in fear, in enforced immobility.

It takes me about 30 seconds to work my way out, usually knocking something over in the process. I will often let an accidental fart or two out. I have reached that age, there is no stopping it any longer. My knees were barely the first thing to go. Pissing the bed is even less of a temptation than it had been before. I envision the unpleasant and warm accumulation of it. I suppose it might have its benefits, in terms of cleaning afterwards, but my mind still rejects it.

Everything seems to be working against me.

I want to dip the entire thing into a tub of soapy water, to find the mystery, but I lack a tub large enough. My solutions are too often impracticable, just look at my life. I imagine a spray bottle of a highly concentrated soapy concoction. All of this takes time, too much time.

Yet I find that same time to write about it. Writing is easier, less messy, doesn't always involve trips to the hardware store, seems less like work most days.

Cato insists that I purchase a new air mattress. Suddenly this object was meaningful to him, it held significance far beyond what the eye can see. It was a family heirloom, of sorts. There is the emotional loss to consider. He became teary-eyed when discussing it. I tried to hug him but he fought his way away.

No, I kid. He is beaten from work like the rest of us and I feel bad for him. He comes home and I am there, with some newly broken thing of his, prepared to talk about relationships.

My excess fat is the easiest explanation for the failings of this industrial wonder but neither of us can find a way of adequately pinning the blame there. Such a small hole created from such excess in body blubber... it defies logic, yet it is what we wish to believe. Apparently, I have the sharpest love-handles known. They commit crimes in my sleep. Though among their laundry list of misdemeanors and indiscretions mugging isn't one of them. I never wake up any richer for theses crimes, some strange wallet or purse cradled in my belly's clutch, overflowing with cash, and jewels.

… must be guilty of something beyond just an occasional cheese danish.

Well… I must take a shower and then get on the bus to go to work. Not the tech-buses that are all the rage and indignation, but the regular local MUNI.

I am a city boy again, sleeping like a one-eyed gypsy, nestled in sagging android scrotum, smelling of farts and old band-aids.