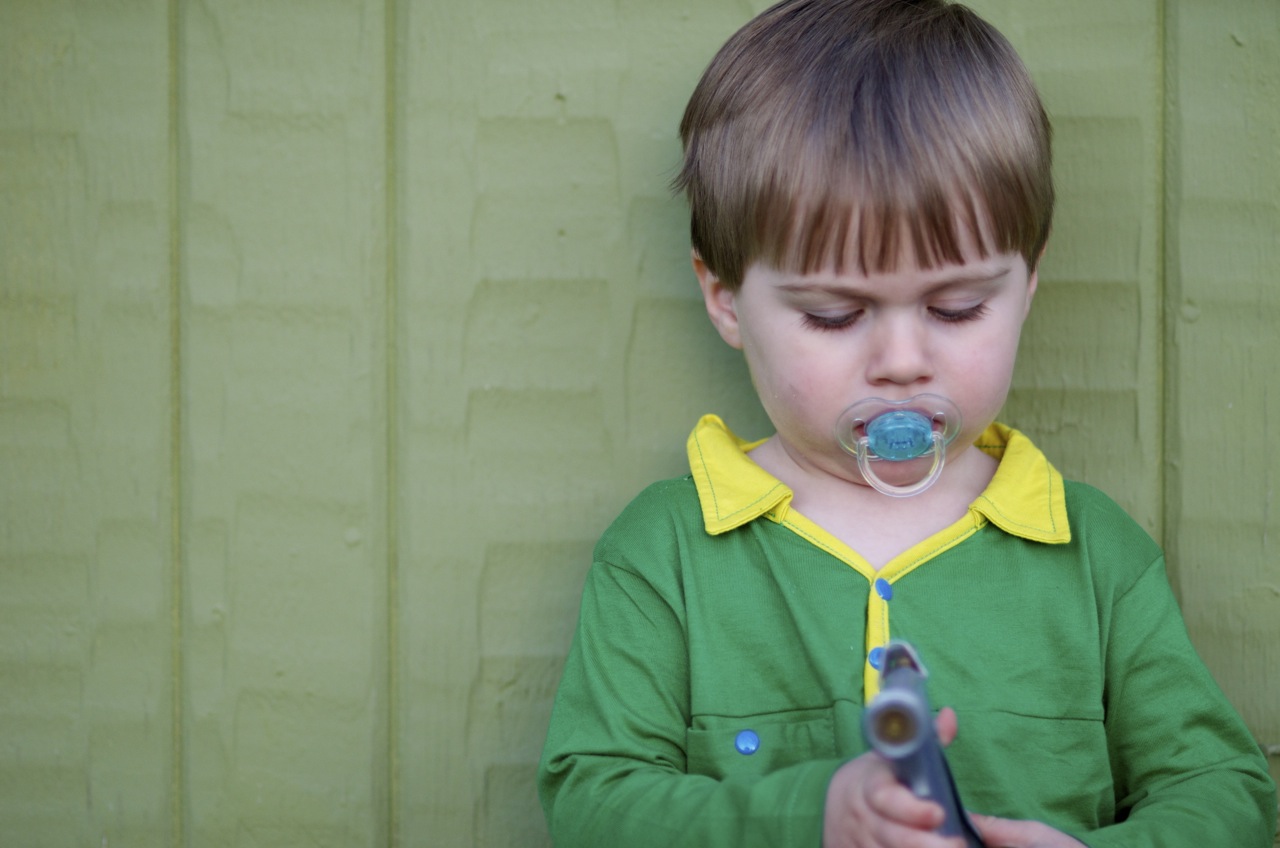 Well, yesterday's post received a lot of love. We have some real rape fans around here.

No, I should not kid. Many have been raped. I know.

A friend pointed out to me that the post was one of the least ironic that I've recently written. Parts of it, anyway.

Irony, me? I didn't even know what the word meant until a hipster carefully explained it to me. They are so good at that, knowing things.


Cato had wanted me to stay in the city last night, to take him out to dinner. To "celebrate," he said. Precisely what it is he hoped to celebrate is still unclear.

Yesterday morning he explained his workout intentions, and choice to abstain from steroids: "But I don't want to bulk up at the gym. When I get older I'll look like you."


He helps me adjust my self-image in this way. I jogged to the gym after he left, thinking about this.

Shit! I thought. Shit, shit. Why wasn't I born with a hipster's body? I want to wear skinny-jeans....

Though, I do need to lose some weight. I tried to get into my cardio warmup but I couldn't concentrate. The exercise machines were arranged facing these large, wall-length mirrors. There I was.

I maintained composure, but only just barely.

I'm starting to believe the recurring claims of his many ex-girlfriends. Borderline cruelty was the claim, if I remember correctly.

Cato suffers my jokes, I must do the same.


Let me see if I have any seriousness to write about this morning.


Nope, I gave it a few minutes and nothing appeared before me.

I'll go get some coffee and try again in a few minutes....


Pain is serious. Let me write about that.

Pain can also the temporary relief from it. It is what makes addicts of people. Pain is almost better, more manageable, when it is mild but permanent. The mind begrudgingly adjusts, endures for the sake of enduring. Though it always knows that it is doing so, on some unforgiving level. There is only so much it can take, or be asked to.

The relief from pain, particularly at the effective functioning of an analgesic, appears in the central nervous system as a lucid moment, and lights with it the imminent return of the other. The mind scrambles to manage, to avoid.

It is not possible to outrun darkness, shadows will make shadows of us all.

Drug addicts are acutely aware of the return of pain. It is almost all they talk about. That, and the sensation of rising above it, or evading it below. It is the misery of daily living which seems to plague them most completely. I know.

Love can serve as a temporary relief from pain. Many crave it for this, and other reasons.


Yesterday, as I was driving back to the valley from the city, there appeared in the sky to my left the most wonderful sunset I had ever seen. Truly. Mark the date. Of 45 years, this was the one. The pictures below can not convey how real and unreal and marvelous it truly was, how it almost imperceptibly changed shapes and colors as it passed, as an enormous emotion. Music for the eyes.

It was the type thing that makes one wish to believe in a god, the earth's swelling. It was both majestic and temporary, untouchable by human hands. The cosmos' wonderful way of insisting upon the fleeting. A fantastic reminder that all beauty is loss, all change is permanent.


I was a danger to the cars and people around me as I fumbled to free my camera. Since I could not leave with it I wanted to look, to stare at it as much as possible, for as long as I could. I was ashamed to blink, knowing that it would all end too soon, and right in front of me.

To steal the eyes of god. 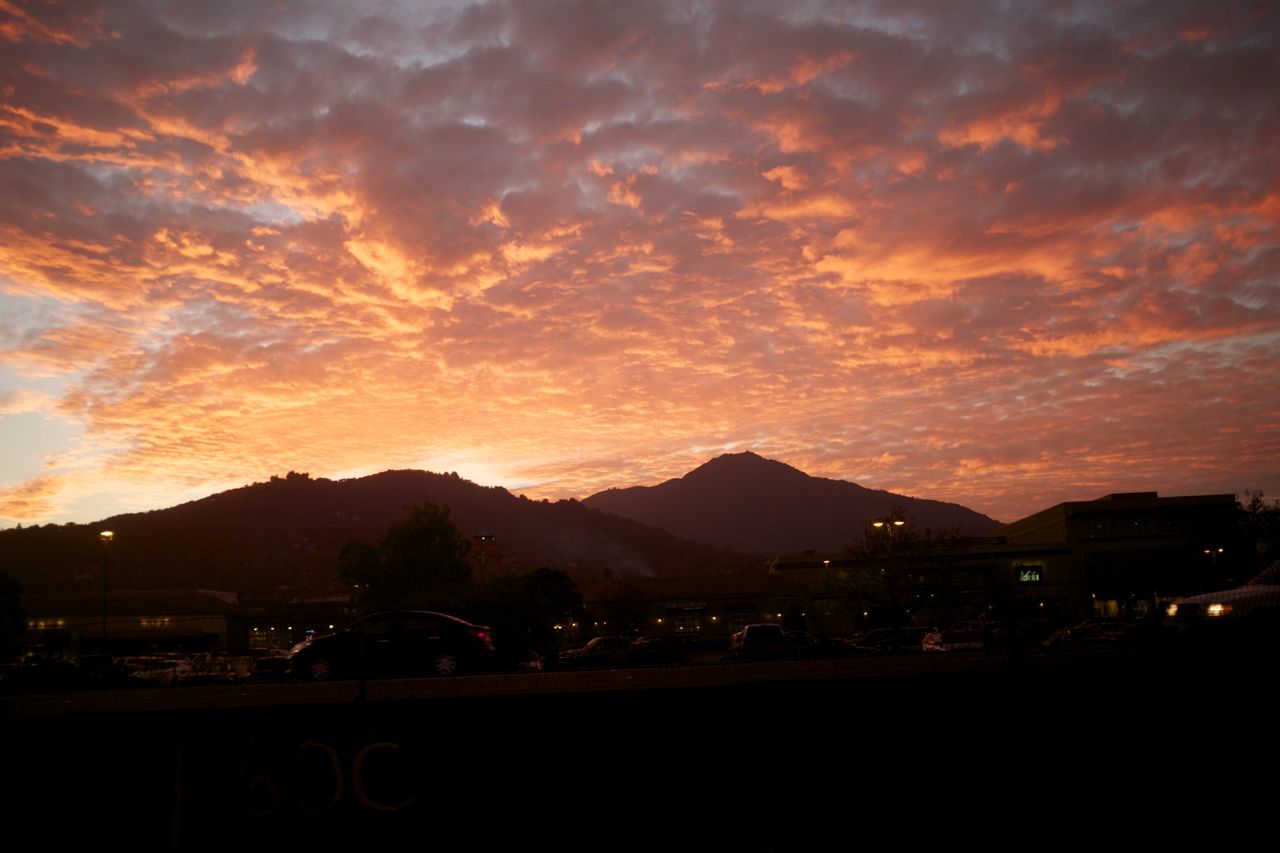 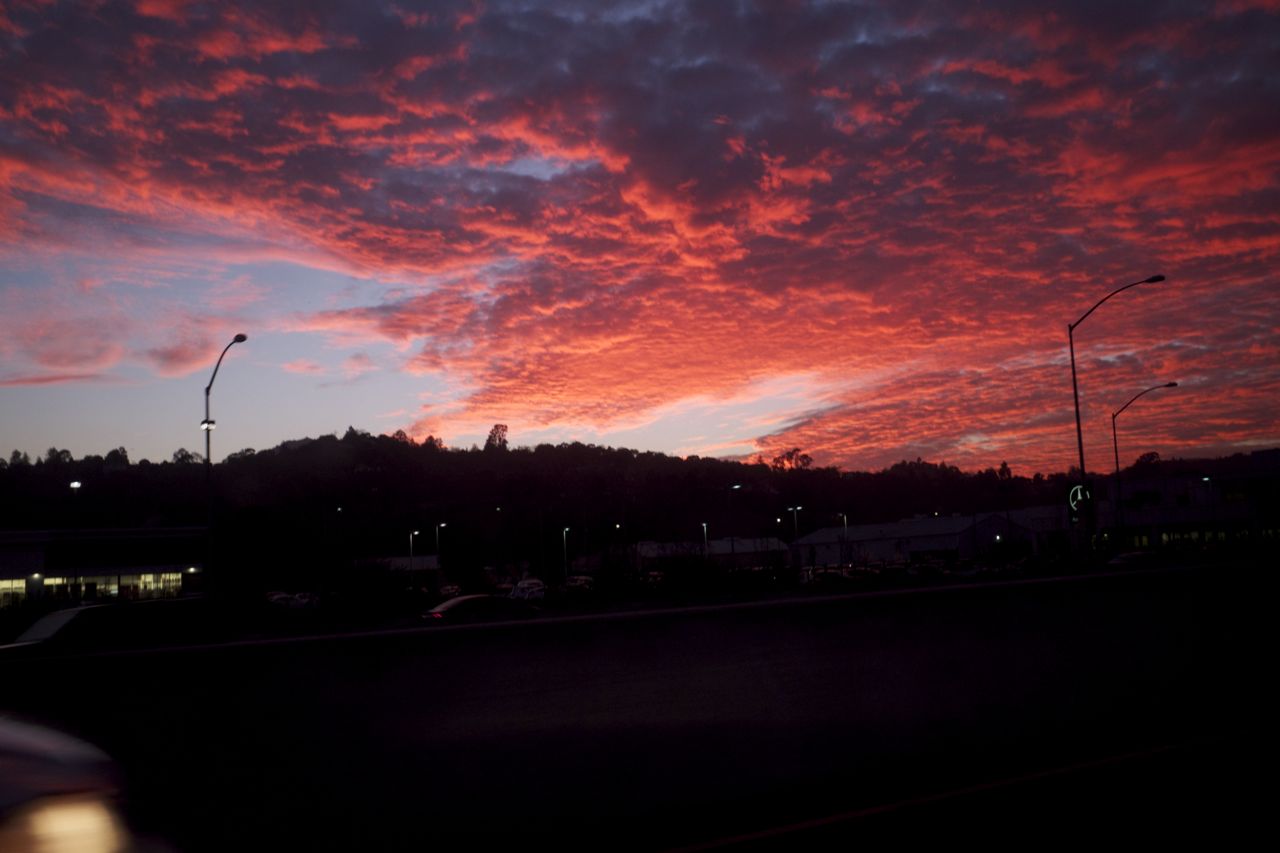 To give you an idea, the two pictures above were only taken about three minutes apart from one another, through a tinted window, at 65+ mph. Though in honesty, I had stopped down from f2 to f8 between them. I was just fumbling to capture some small part of it before my likely death, at my own remaining driving hand. The one side of the sky was changing almost as quickly as a wave that was breaking along the beach, already receding, disappearing into itself.


I texted Rachel to tell her about it, to show Rhys if she could.

She said that he had just pointed at it and said, "Pretty!"