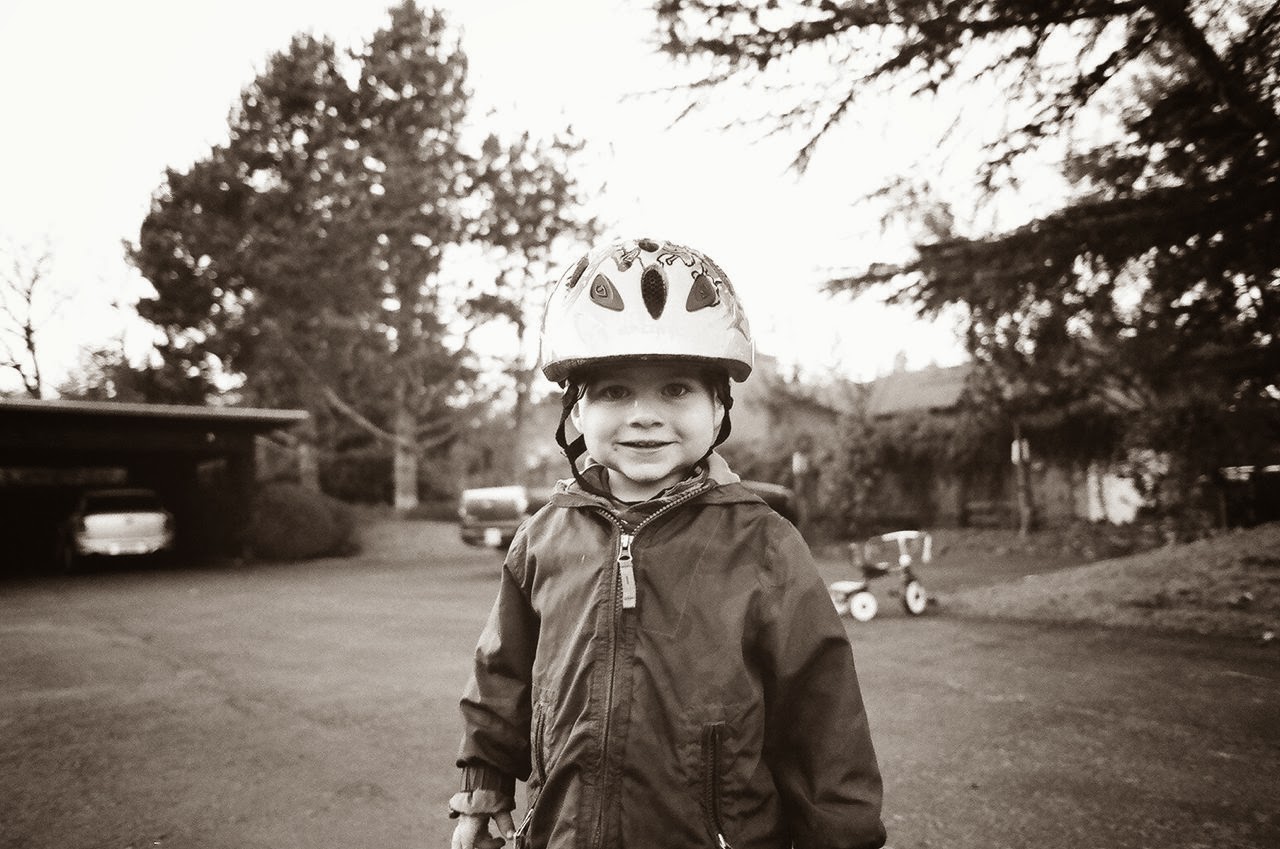 Yuck. I spent three+ hours in the car yesterday, commuting. I will repeat that today. Ten+ hours at work. An hour at the gym. Five hours of sleep. I must have eaten in there, somewhere.

Where does the time go, really? I've done the math. There are still five good hours left over in that day, as described, though I have no idea where they might have went. They must be hiding in there somewhere, trying to save themselves. There would have been some time between when I awoke and when I got in the car, and when I came home and went to sleep, but I can't remember any of it. It has all been blurred and lost among the other hours, the ones already accounted for.

Wah, wah, wah... I can't stand to hear people complain. That's why I write all of mine out here, so that the people around me don't have to hear it in my voice. They can preserve that.

Read the first two paragraphs of this post aloud, in your voice. I dare you. You'll see what I mean, Replace the things I do with the things you do.

Ah. Well then, of what do I have to complain?

Everybody works, even writers. I've known artists that have had to get jobs.

But today is Friday. Payday. I am free, in just 13-14 hours. Another five hours of sleep and I'll awake not knowing what to do with myself. Just 24 short hours from now. I'll probably be back here, describing the upcoming luxury of the weekend to you. It will be a compare/contrast essay companion.


I have plans to hang out with the little kid pictured above. Him, and his entourage. He doesn't do very much but Jesus is he full of new discoveries, and endless enthusiasm to share them. It is precious. He has some new things and he wants to show them to you, so that you will understand about them too. He's learning words at an astonishing rate. Soon he'll be making new ones.

He just drops them into conversation now. No biggie.

His mother told me that in the car yesterday he said, "Daddy's in the radio!"

He hears me playing the piano and guitar for him and he's started to equate the music that he hears in the car with memories of that. Priceless. It sounds so easy, so simple, but then it happens… It is a form of magic. Truly. It changes the world. It is magic.


I know it's just silly, and I was whining earlier…. but as many hours as they could fit in a day, well, there would never be enough. It is good and fitting that there are new days, also.


The greatest bullfighter is the sun, and he has only one eye.