Masculism for beginners (or, how to grow hair in your ears) 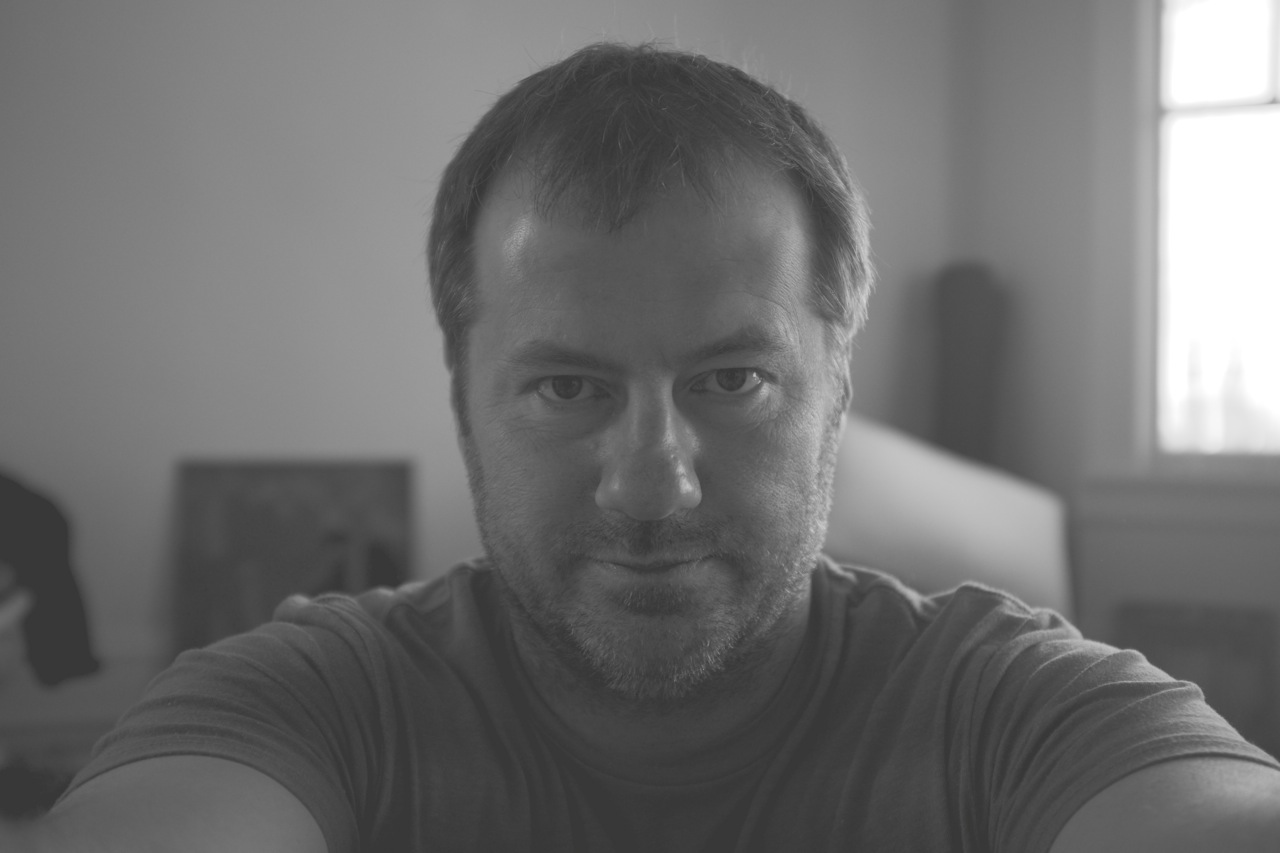 Somebody told me that I "don't look 45" the other day.

Well, flattering, I thought. They very well could have meant that I look 50. They never clarified.

It was a woman, so I expressed my appreciation for this presumed compliment by getting an erection.

No, no. I did not. But now I wish that I would have, sort of, minus the time in jail, of course.

Would that have been wrong? Is it even illegal to have an erection, inside your pants? I'm fuzzy on the laws governing that behavior. Arresting a man with an erection... well, you might have a fight on your hands there, legally.

If an erection is part of the last stages of expressing and completing attraction then should they not also be used as part of the breakup process? Common sense would dictate that they would, as an important indicator of sorts.

I don't understand how all of these things work, and don't pretend to. There have been rules posted on the walls at some of the restaurant kitchens that I've walked through, but they don't cover all of the pertinent areas. There are situations that we are left to navigate on our own, without much guidance.

The only message that I can glean from any of this is that maleness itself is wrong and shameful. Half of you might agree with this sentiment. But it does not require much imagination to extend it to femaleness also. There are a few known behaviors of the pudenda-mess that would be similarly frowned upon if openly discussed. We have not always been so advanced on such matters.

I have been told by many, many people that "moist" is their least favorite word in the English language.

Men need their own talk show, where the penis can attain its rightful place in the contemporary conversation, naturally. We can affirm it to one another, discuss its feelings, its needs, what makes it feel afraid, what it looks for in a relationship, why it loves the game peek-a-boo so much... the many burdens of potency and dominance, its place in the workplace, the glass window, etc. A place where we can allow its many mysteries to penetrate the veneer of...

Or: A triumph for male sexuality, a refuge from shame! A phalanx of phallus.

Well, we are left to always wonder, but then punished for ever drawing our own conclusions.


So, anyway, I had a quick selfie, to verify my age. It's amazing what you can do to a human face in iPhoto. (I know, I know... Lightroom is the app to use. I was in a hurry and it was only for this site.... Also, I only have Aperture, which is iPhoto with lots of extra features. The processing algorithms are pixel-identical on some of them.)

The settings of Definition and Saturation either flatter or insult the sensibilities. The above and below examples show the basics of those differences.

I should probably learn more about digital photo-editing before discussing it. I will be back to this subject. 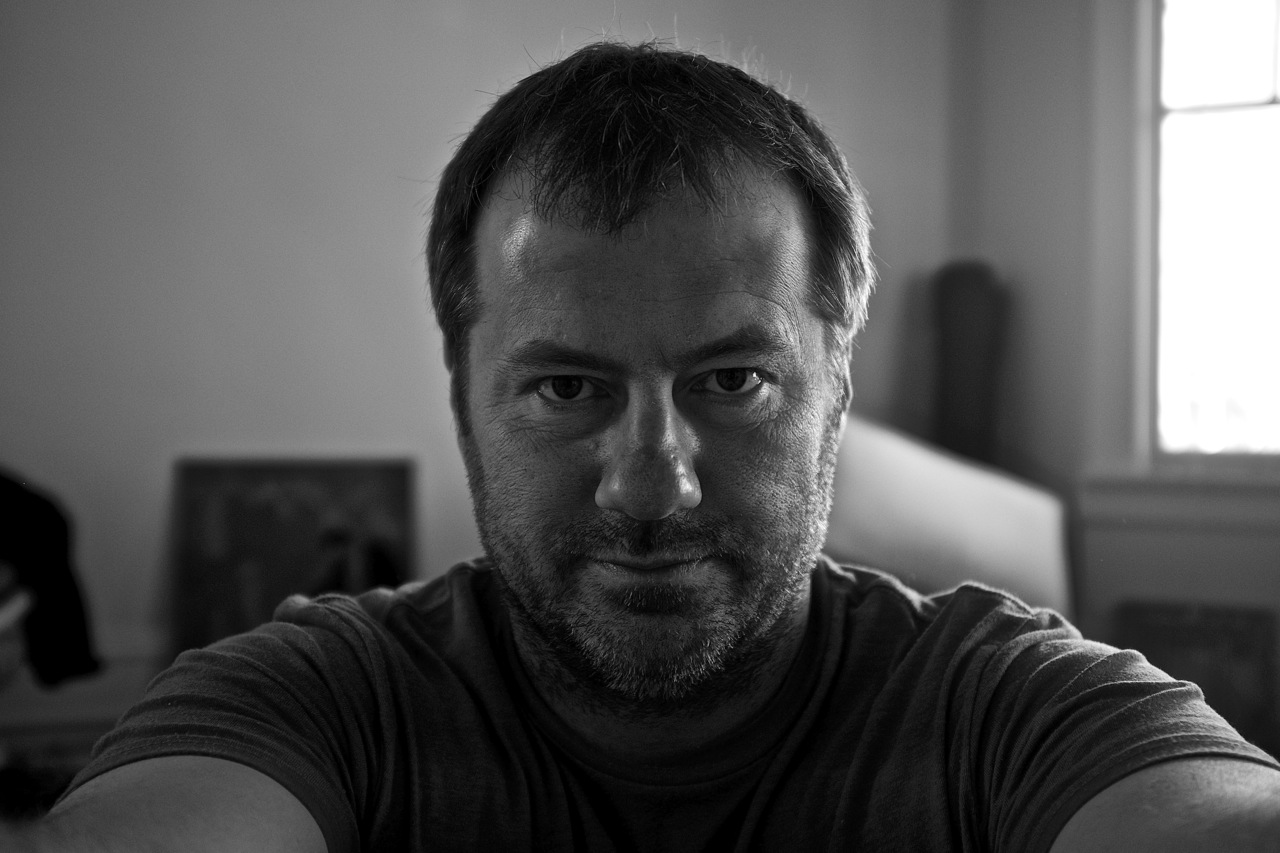 Do not think that I am being too self-involved here, this is the lord's day. I find this exercise in vanity quite restful. Earlier I downloaded all of my Facebook data - this can be done now, if you'd like it to be searchable, correctable, etc. So, do not think a self-made pic is as absorbed as I can possibly be.

It is barely the surface.

The reason that I am so giving of myself is because I honestly believe there is something of worth to give. It is narcissistic in a benevolent way. I like to pair my weaknesses. They are trained to use The Buddy System, etc.

The other day I was at the gym, in the city. It is associated with a college campus so sensibly there were a lot of kids there. When I say kids I mean that they were young adults. They seem like kids, to me, miniature versions of larger mistakes.

None of their bodies sounded like old houses in the wind when exercising. Mine popped like a nice campfire, there was a nearly perpetual crackling, with occasional hissing, dangerous to be near, haunted by the smell of something's demise, soon to be carbon.

But they are all enormously self-admiring, these kids. They flock towards the mirrors, adorned with brightly colored dumbbells that match their skin-tight outfits as if by design, then they will pose and strut and swan, presumably for themselves as they show open agitation towards anybody noticing this behavior or inadvertently blocking it to actually workout. None of the young girls would make mirror-eye-contact with me, though I strained and strained for it.

I will wear my glasses next time.

Their vanity and un-assuredness combine to create and feed a monstrous arrogance, but of the type that can't quite walk on its own yet. It is like witnessing the first steps of celebrity. None of them are working out very hard, none of them are sweating. They are all jus' chillin', you know... maxin' and relaxin'... but they look good. They are all trapped in these enviable bodies. You know, their skin is tight and flexible, as if they are all made of moisturizing lotion; they are thin without effort, they rebound from injuries with time still left over. All of that.

Somewhat conversely, I looked as if I had been soaked in hydrogen peroxide for about a decade. Perhaps I have just been in the evolutionary tub too long, my traits are uncovered, dangerously exposed in some spots. The skin has drawn up to give my hands a better grip when hunting in the river, but the effect has extended to my entire body, a savage balance. I am suspended between being water-logged and dehydrated.

What I hope to catch with my growing crow's claws, well, I'll never know. 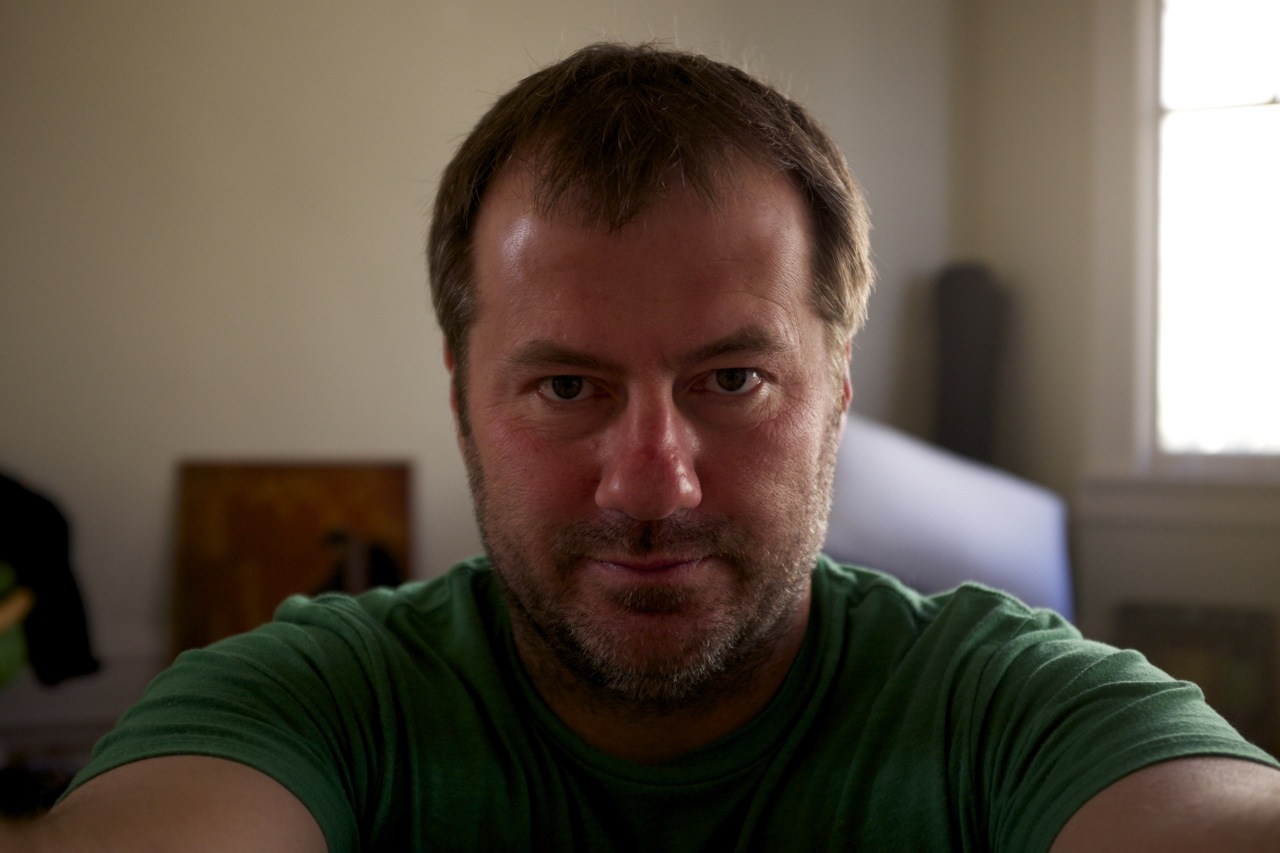 When they say that a digital photo image is RAW, they are not lying. It really does capture my true radiometric essence.