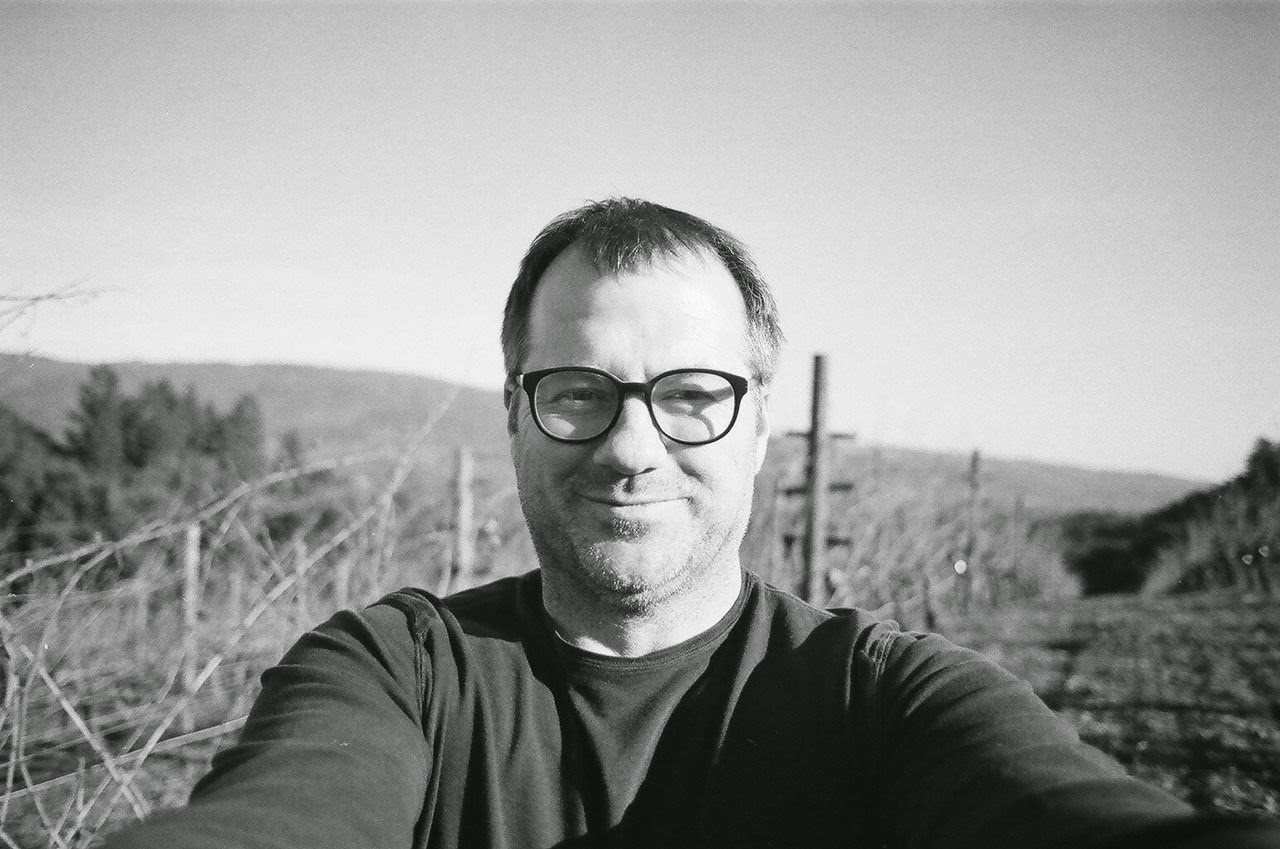 Went to see a movie yesterday. Her. It was adequate.

Disclaimer: Let me get this out of the way. I like going to see films in the theater. I mean, I really like it, a lot. Watching the light bounce off the screen while sitting in the dark with my attention drawn to the story that is unfolding. I love it. I have a degree in film, a B.S. in Motion Picture Technology. I love it that much. I have certain expectations from the thing that I have dedicated my love to, perhaps I expect far too much. But I still enjoy sitting in the dark with it, having it happen. Even when it is done poorly, I enjoy the thing I love.

The details of the film, at first, appeared fresh and relevant but once those settle in you begin to realize that the message is trite, and Spike hasn't done with the details what he seems capable of doing. At least, you sense that he is not going to do what he did those first few times, all those years ago, when he worked so well with Charlie Kaufman. Instead, he is trying to be a Sofia Coppola, and failing. To set your sites so low and still fail, well…. It was embarrassing. It made me uncomfortable to watch.

The story is appropriately placed in LA - which looks oddly like Shanghai in the opening shots - and is meant to explore the depths and meaning of the human capacity and need for love. To give you an idea of the presumptuousness, scope, and conceit of the premise.

Los Angeles….. a Hollywood film bursting with misplaced confidence about the frailty and self-reflexive nature of romantic love. A post-post classic by the maker of "Boring John Malkovich"… From the skater-video director who has worked with such LA notables as John Cusack and Nicolas Cage comes this new classic about concealing Joaquin Phoenix's hairlip...

Spike must just be itching to work with Keanu Reeves next. Or, be a guest director on "Parks and Recreation."

On such thin pedestals do legacies rest.

When principal photography was complete Phoenix was reported to have exclaimed, "I was really acting in this one... I mean, there were scenes where I could really feel that I was acting. I think the audience will be able to tell tell that too, and I think they'll like it. I really think people will like me this time."

He's a male version of Julia Roberts, just awful. Though, in fairness, he didn't ruin this film. There wasn't much there to be ruined. Because so few chances were taken there was little to be lost, and Spike and crew managed to accomplish that modest goal, but just barely.

Jonze, quoted on his theme, "Well, ya' know, we're all frail, us humans. Right? I figured that by showing what an utterly wimpy guy Joaquin really is then that would communicate my message. I did that visually, and also with the writing, ya' know?"

I went to see it with Rachel, so there were several scenes that were tender, for us. Our love is failing. So, there was that, which added to the film. We had some laughs.

The subject is the usual mixed message of love, the impossibility but necessity of it. We are, of course, not-so-subtly reminded that we all are always alone, and likely fooling ourselves. It's a film about really loving your iPhone, and whether or not we even really know the people on Twitter.... It misses a central point of communication, yet seems to be trying desperately not to. If I understand it correctly it is a warning not to make the mistakes that the filmmaker is making, yet the message is cleverly concealed in an accusation. Wow. Heavy.

It's the 21st century version of the 19th century complaint, "Well, letter writing is fine and well for certain correspondence. It is perhaps an inescapable enterprise as circumstances demand it, but it is no comparison to chatting amicably in the parlor. So much is lost. So much is lost in this day and age…."

Who knew Spike Jonze was such a traditionalist?

We are reminded of the deep sadness of contemporary humanity in the opening scene. We realize that the central character writes letters for others, for a living. But then we come to find out that he is really good at it….

Denouement: He gets dumped by a nobody. Which is really unfair!

Conclusion: Instead of high-rise suicide, but only just barely, it is suggested that he might choose the actual human interaction that's been right there in front of him the entire time. And, Curtains….

How deep, yet at such great heights. I was transported by it. It's as if I was in a foreign world where everybody dressed quirkily. But here's what's really weird… It was almost just like ours!

It should have been called: Hertz, doesn't it?

I wouldn't recommend seeing it in the cinema, unless shallow depth of field shots of Joaquin Phoenix's mustache are of particular importance and interest to you.

And perhaps he is right.

I can't think of anything that even comes close.