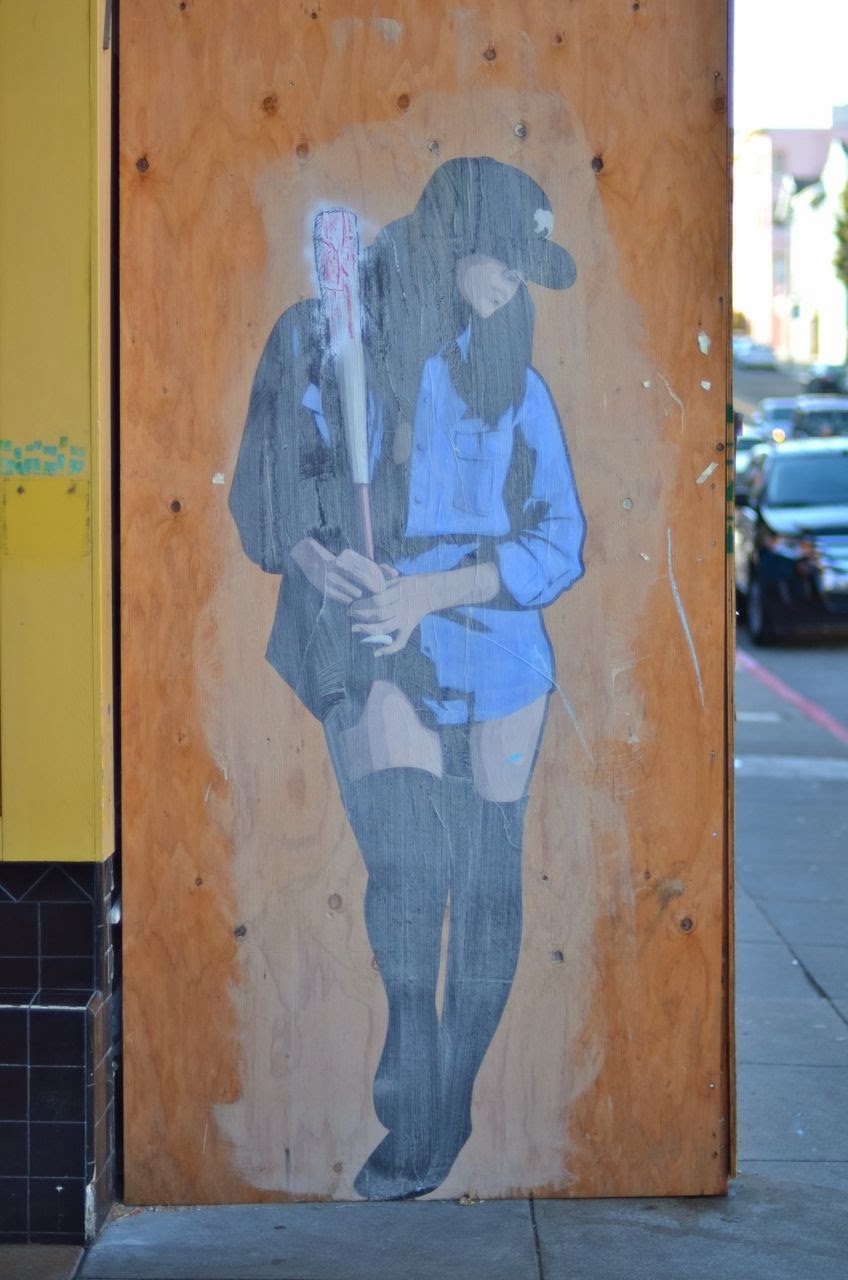 I have become bored of sobriety. It was interesting for a little while. Now I question the remaining value there is to be gleaned from it. I believe that it is meant only to be a temporary state. That's why 12 step programs focus on the moment, the 'day at a time' thing. They know how truly fleeting a thing like sobriety is, or can be.

My 'dry' insights are becoming too recurring. Too much like when I drink, though paced out a little bit more slowly, and much less fun. I just have the same insights over and over, it's a nightmare.

I know what will happen. There are a small handful of people in my life who will make subtle or bold indications as to how disappointed they are that I am drinking again. Then, I will be forced to hate those people. I will have no other choice. It is a requirement of falling from grace, one must be hateful, also. To be graceless and loving is difficult, some will not allow it.

I will drink and tell myself how fucked up they all are, the cops too, make them the object of my daily woes and criticism, the source of my cosmic discomfort; sitting at the bar cataloguing all of their inadequacies and faults. Mumbling as a reminder.

See, already alcohol is working its wonderful healing powers in my life. I am saved!

No. I had a dream that I drank a few beers last night and woke up feeling something resembling guilt. There was at least the question of it in the air. My buddy CS was on the wagon, and then decided he would step gently off. Soon he will be getting dragged along by it. It is the way of the sinner. He chose to follow The Devil instead of The Lord. He has willingly handed his life over to the wicked one, once again.

It's his choice. All we can do now is pray.

Jesus' tears can not reach him. Many, many times JC tried to explain that there was no real significance in his first miracle, the turning of water into wine. It just happened to unfold like that. But the many miscreant violators would not listen.

Jesus hates a drunkard most of all, unless you're a queer. If you happen to be a queer drunkard then the angelic air traffic control system will not even direct any angels to fly near or above you. You are truly doomed, doubly so.

As well you should be, if that's the lifestyle that you choose.

Those Christians always have a way of determining if you are queer. They can sniff it right out. They will get you alone in a room for some focused prayer, some spirit-contact time.

Then the questions start:

"Does the thought of unbridled male on male lovemaking agitate you?"

"Does it bother you? I mean, deeply, inside of you?"

"Well, it should. It should bother you. It bothers me, brother. Because the Lord died to heal us, not to encourage us to wallow in each other's filth in momentary sinful ecstasy…."

Then there will be the praying, the touching, the laying on of hands for The Lord, the invitation for the Holy Spirit to enter the sinner, if only the sinner would accept this love….

I should have known that I would return to drinking, even in my sleep. An atheist doesn't have a chance. They are hated and persecuted by all. Nobody is more welcome to drown in the sea of iniquity than an atheist (though abstainers are more annoying). Even devout Christians take some pleasure in the suffering of those trapped in divine denial. They are an affront to spiritual sensibilities everywhere. They are the lost forsaken.

I never before realized how close the word forsaken is to foreskin. Tossed aside, all of them. The forsaken foreskins. That would be the name of my football team: The Foreskins.

Kicked by the Cosmos! There's the new title of my autobiography. I've had to abandon Hookers Don't Count... for now.

Well, I shouldn't have ever called old CS and put him in the position to answer the drinking question. I'm not being a very good atheist.

No Man is an Island!

But a drinker is damned close... sort of an isthmus, a sandbar, always in danger of tides, undertow, currents.

When I was a child I thought that people on peninsula would not get polio. When I got older I came to realize that it wasn't even used for that, but was quite effective against gonorrhea and prostitution, always after the fact.

I got a late night film suggestion last night. Her. I was told that it is a "must see."

The recommendation was to "See it immediately!" I guess the sender of the text, Cato, doesn't realize that movies have specific times in which they are shown. Life doesn't really work the other way, the way that it should. I would love to have the power to just barge into any cinema and demand that they show the movie of my choice, just for me. But alas… the world has decided to privilege Joaquin Phoenix instead.

But that is the power that drinking gives you: to make more pressing requests of the world. It gives you a special courage. It elevates one to the level of super-requester. In the drinker's mind there is only one question and one answer: Why not?

It allows you to pre-answer the important questions altogether. Like, "Should I piss on that?"

See? The answer is always the same.

Just talking about drinking has the creative juices flowing freely once again.

"Should I piss on that?"