… separated by canals, linked by bridges 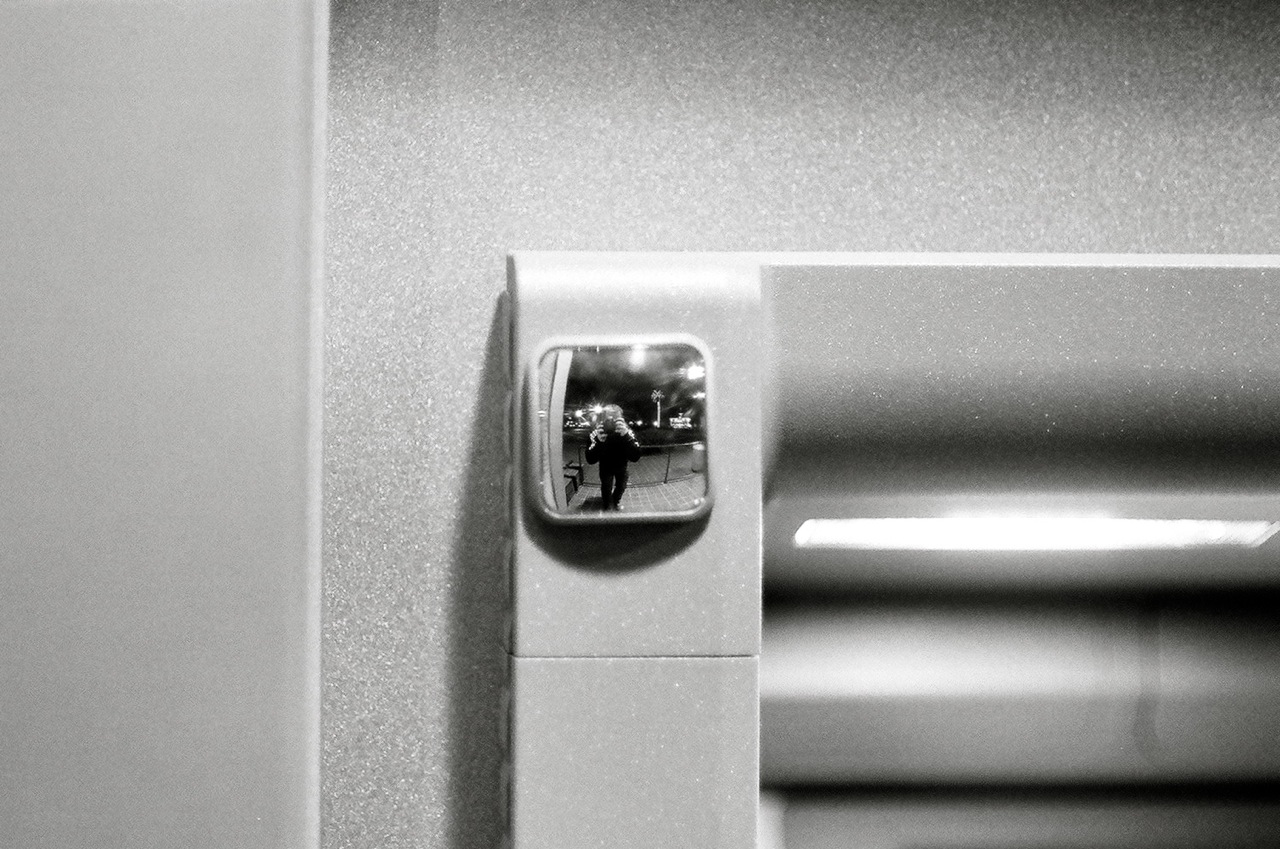 A sleepless man needed to get away. He rolled around until his back hurt. He got out of bed.

A vacation, a trip. He had not had a holiday in well over a year. There was no reason for it. Well, there was a reason for it, there had been. He preferred not to think of that. He thought of Venice but New York was far more likely. He was waiting for news to arrive in the post. From that, the necessary plans would be made, flights purchased, time off requested.

He would request his future time from one who does yet not possess it, and never would, as if... He preferred not to think of that.

One thing had happened, then another, and then the decisions. It was often that way. Decisions were forced upon him. He found himself negotiating others' wishes, wants and needs. The mid-life mistake of hoping to be useful, suddenly, and without much practice at it. He had ceased to be a traveler, a wanderer. It was around this time that he changed his name, started writing in the third person, went underground.

He went to the kitchen and drank a cold coffee and peeled a banana that he did not feel like eating. There sat the dynamite.

He came back to where he had been sitting and asked if the novelty of writing in the third person had already worn off. It was not only that he was writing in the third person, he told himself, but that he was still writing about himself. He needed to invent. He was exhausted, spending ten or more hours each day at work, then the commute there and back, the city buses.

Each evening he told himself that he would do something, anything. Instead, each evening he would lie on the floor of his friend's apartment and read. It was all that would sustain him but it was not enough. It was something, but barely. He would read almost anything.

It was dangerous to write of others. He knew that. One often writes poorly about that which is closest to them, the thing they love. Not always, but often. He had tried. The merest suggestion becomes an enormity, because it is a suggestion. He had to get away from it. His life had become too large, too crowded with details.

He told himself that what he was doing - this daily reading and writing - was therapeutic. He thought of all the healthy writers he knew. None. None that were worth reading. He had tried to read people that were "positive", the spiritualizers. The Eckhart Tolles and Deepak Chopras of the world. It was useless. Only a paragraph here or there was even tolerable, and only when excerpted carefully from the endless morass of a full book. Anything more was insufferable. They all put forth for sale a farrago of good intentions. Trite life lessons, nothing more. It felt dishonest, a scam.

The same seemed not to be true for other readers. They could devour publication after publication of that stuff. Their bookshelves were filled with positivity, sagging with the burdens of affirmation. They never seemed to achieve their satiation point. There is no end to the seminar of life, they seemed to say. The goal of buoyancy is its continuance. Victory consists in not being defeated. Happiness is not being sad. Etc.

What others could endlessly re-read, and even memorize, he struggled to make it through. It felt very dishonest, a vapid scam that seemed far too true for some, desperately so. The fact that it was both incomplete and dishonest seemed to be the very thing that appealed to many. He preferred not to think, about such things.

There was no metaphor that these writers would not exploit, or reduce to simile when possible, if given the time - and time is what they planned on having, and keeping. They all lived to be about a hundred years old, or more. They would instruct their readers on the proper use of their own time: mimicking the spiritual lessons of the writer, giving them keys to understanding that would shield them through the misfortunes of time poorly spent, experiences suffered, the negativity of others endured. It was all there, even a defense against sleeplessness.

He had always wanted to go to Venice.