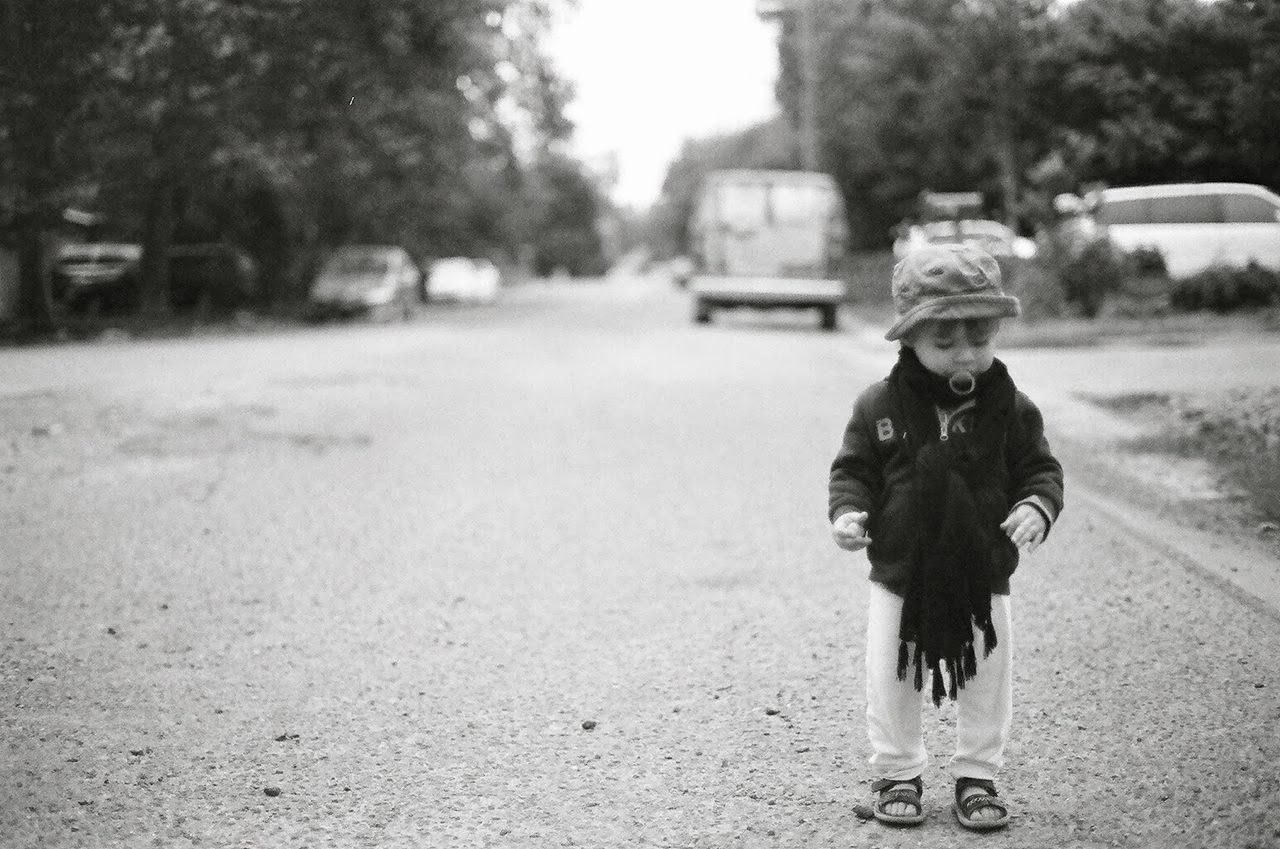 Nothing much to say this morning.

I had wanted to write briefly, explaining that I actually did like the film, Her, and I really liked Being John Malkovich.

I know that I made a bit of a joke of it yesterday, but all of the mock criticisms that I had for it were based in real criticisms. But I enjoyed the film. I just don't think it was as penetrating and layered as some of my friends might.

Watch it 10 times and tell me if you still feel the same about it, etc. I dare you.

Being John Malkovich dealt somewhat creatively with the concepts of identity and youth.

Her was a reasonably straightforward love story that relied on one single gimmick. Spike Jonze did little, nothing actually, to make Scarlett Johansson's "character" believable as a developing operating system. She was birthed as a "fully fleshed" human right out-of-the-box. The few questions that she had - which were meant to indicate that "she's really not like you or I" - weren't believable and seemed like the first ideas the writer had. That she was willing to try sex without even a hint at any recognition that sex, with or without a body, is a patently absurd endeavor…

But oh no, she just jumps right in and initiates it.

The idea that our online interactions are based mostly in narcissism and self-delusion isn't exactly a new one, at least not to the writer of this site. I mean, you don't write open emails to the world for four years without occasionally coming up against the concept of electronic vanity.

That it took Jonze his entire career to write an original screenplay and this is what he's come up with…. Well, it seems like it might be time to call ol' Charlie Kaufman, who's had his own failings as a director/writer with Synecdoche. Abysmal.

But, I enjoyed Her. Truly. This is just my way of saying it…. Tough love.

It was an entertaining romantic comedy, and a little touch of tear-jerker. He's probably gone off next to work on a remake of Steel Magnolias, for his next emotional triumph. He's already in touch with Meg Ryan and Reese Witherspoon.

I had forgotten about this: During the film I joked with Rachel how much more I'd like the film had they gotten Sandra Bullock to do the voice overs.  I guess that's where the Cato/Gravity joke came from yesterday.

If you'd like to see a film about a non-entity that yearns for, and achieves, the state of flesh then see Wings of Desire by Wim Wenders. Or, if you'd prefer… see the Nicolas Cage/Meg Ryan remake, City of Angels, if Spike Jonze floats your boat.

Fuck! I hadn't even realized how dead-on my jokes actually were. I had completely forgotten that the actors that I've been using to make my jokes aren't imaginary, and they've already taken the time to prove all of my points for me.

If you liked Her then you'll simply love Nicolas Cage and Meg Ryan….