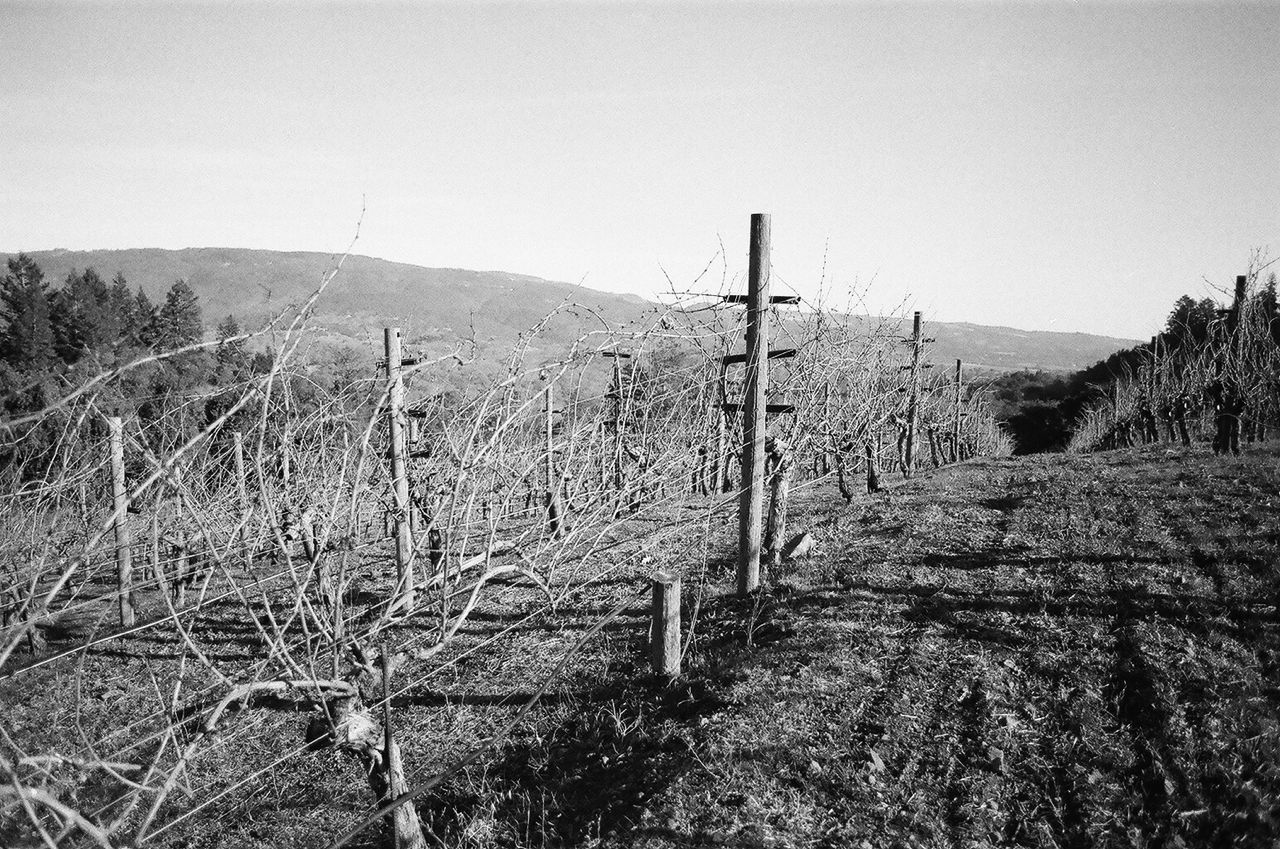 I asked the question yesterday and could think only of nothing, no answer came.

Then, I heard a familiar old country song and it felt as if I was drifting, being pulled lazily downstream. Trees might have been hanging over, wandering past. It would have been so easy to drown in it all. So I did. I breathed in deeply and sunk to the bottom. I wanted to stay there but it would not let me. It only ever allows a return visit.

Hank Williams said that there are only two types of music, one to live to and one to die to. That's at least as true as anything else that's ever been said of it.

I have too many things inside of me, too many demons, I think.

Too much vacancy, also.

Empty spaces where the angels once were squatters.