This feeling was not temporary 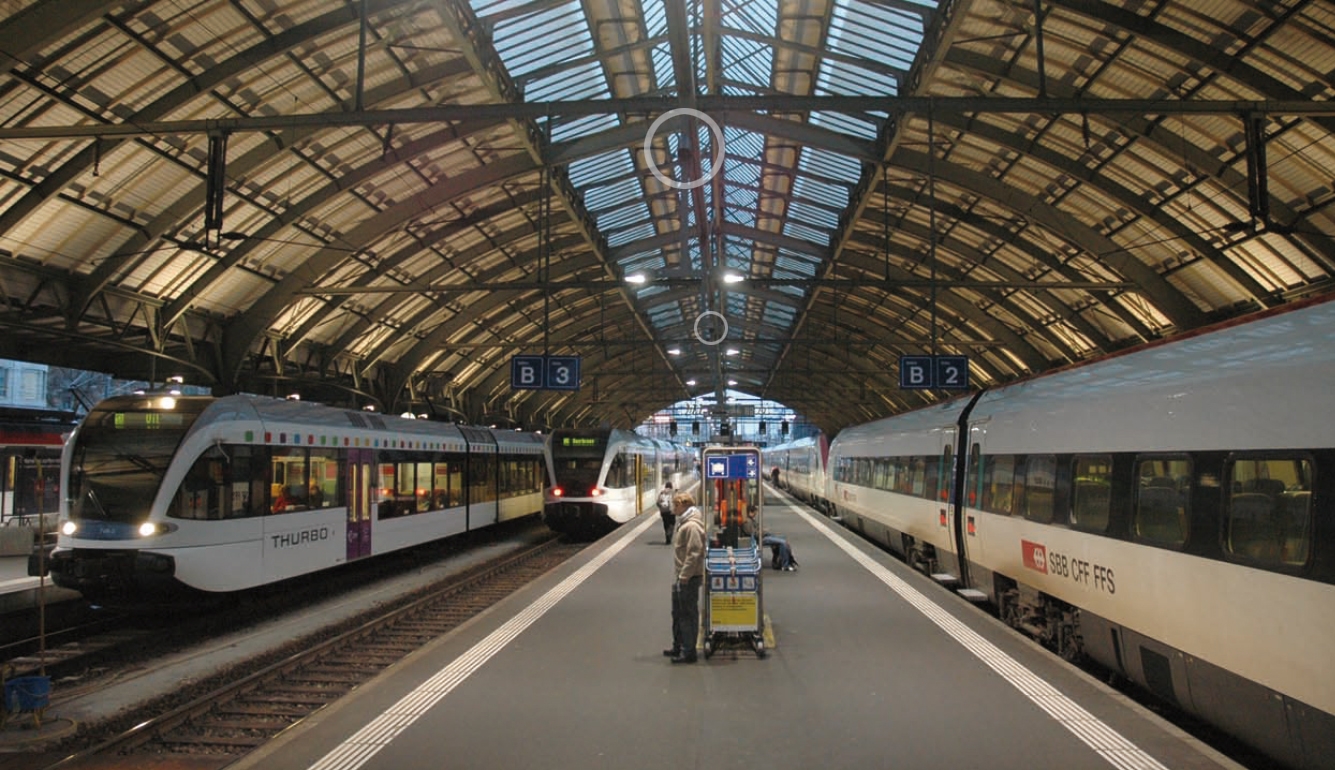 Her purse strap caught the corner of the railing. There was a post with a raised guard meant to repel birds from that spot, to keep them from perching and becoming a nuisance. She was rushing to the station. There were still several minutes before her train departed, she had wanted to check one of the shops. She knew precisely what it was that she wanted. The only question was time.

People gathered together loosely around monitors that were also clustered together and suspended from the terminal ceiling. They were pointing and staring, some of them nodding, verifying and reverifying to themselves or others. She checked her departure gate and time. All was as it should be. Everything was in the place that one would expect it to be.

When she entered the shop she turned from memory to her right, then carefully scanned the last aisle leading towards the back of the store. She walked quickly. The shelves were only waist high. At first this seemed stylish and clean, but was more likely part of an anti-theft system. She walked as far from the side of the aisle as she comfortably could, glancing downwards, looking where she expected it to be.

She did not need it, she told herself. If they were out of stock then she would be fine. She only wanted it, and had wanted it for some time.  She was not nervous. This feeling was not temporary. It did not come and go. She was just busy. Always.

She was very busy.