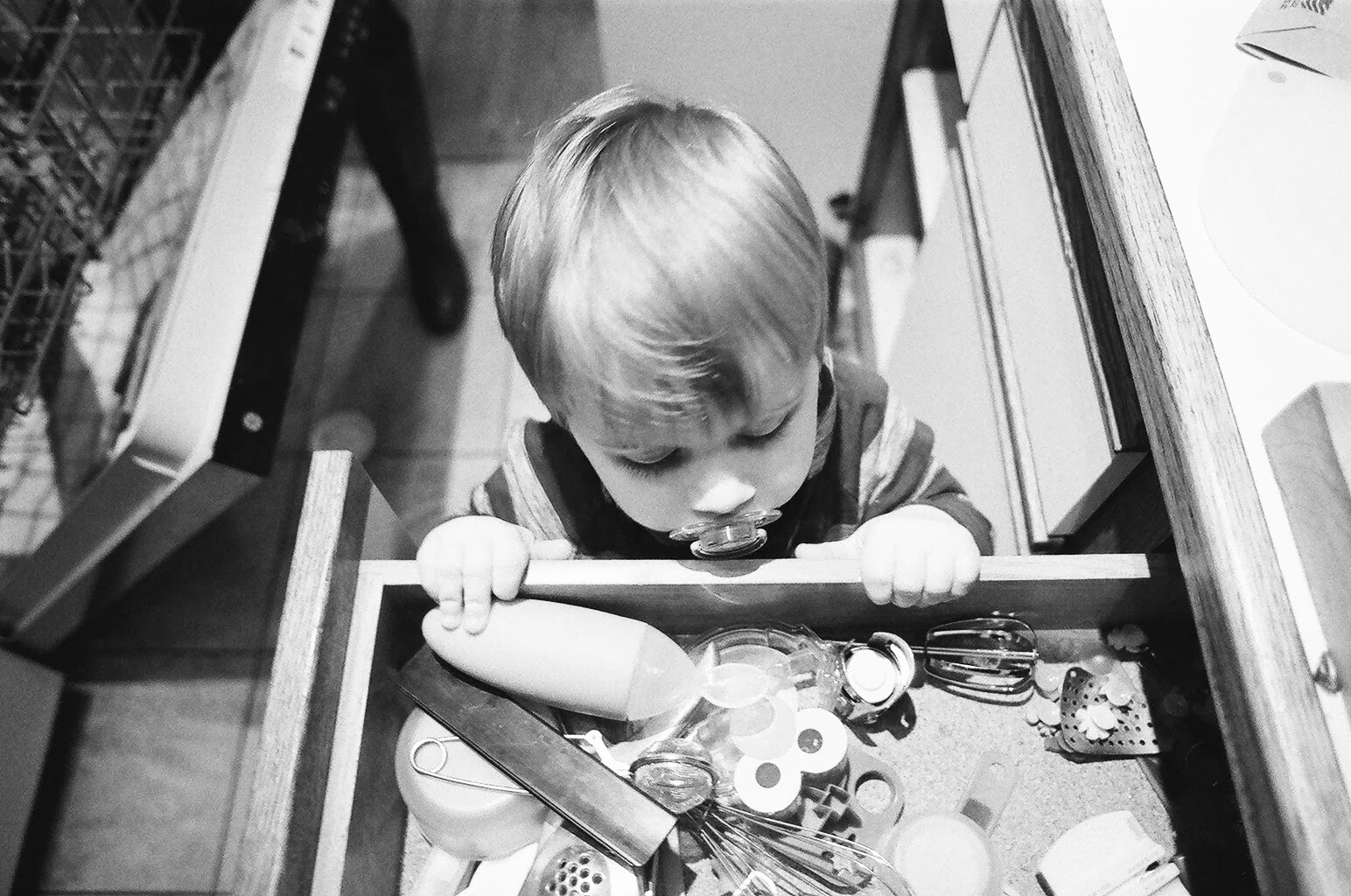 I have nothing to write about, nothing to say. I have been sitting here for about 10 minutes staring at the computer screen, wishing for delicious coffee. There is Starbucks, but I do not feel like leaving the warmth of my room. My cravings have not yet designed their own capstone.

Getting coffee would require me to do things that I will have to do again in an hour when I go to the gym. So I defer.

I have been eating like a capitalist lately. The owner of the gym, Juan, rescinded his offer to do an expose on me, the one to help promote the benefits of the healthy lifestyle. When I asked he shook his head sadly, stared at the floor, and just said, "No….. no, man…… I can't do it. I'm sorry, you've got to, um, you know….."

I don't understand. I had thought that if I stopped drinking that all of my problems would evaporate and that I would snap back into youthfulness, an antediluvian form. It turns out that the liver is not the seat of happiness, but rather only a battered reservoir of potential woe. It is just one organ among many. Like Pluto, it's recently been kicked off the list of vitals, banished from the garden. Now, the neighbor kids poke it with sticks, mistaking it for the spleen.

But I do feel better. My head is clearer. I think.

I've heard some people say that you can't drink to avoid your problems, but then they'll turn right around and admit that they don't deal with their problems at all when they're drinking. So, it does work. Drinkers are notorious liars. They often confuse their metaphors and do unconscious battle with the analogies that they are so fond of.

As for problems, there are some that are simply solved by me choosing to not interfere. I'm doing everybody a favor by not getting involved, just going to the pub instead. It's a healthy time saving device.

In this regard, drinking is a form of benevolence. Just imagine how much more trouble I would cause if I was actually paying attention.

Recently, I was chatting with a friend and they were relaying to me how alcohol had blinded them to certain things. They were unable to see past the drinking, but once that was removed they were startled to discover how much more there was to see. It sounds like the drinker's epiphany, the famous "lucid moment." But it wasn't even them that was doing the drinking. It was somebody they knew. Somewhere within themselves, even though they could not fully realize that they were doing it, they were refusing to see beyond it.

Drinking is an easy impediment. Some not only allow it to be such, they rely on it.

When people say that things become even more difficult for them when their "loved one" has stopped drinking then there is perhaps something else going on there. The drinking can too easily be a catch-all excuse that conceals other behavior, or habits, and not always those of the drinker. There is an unexpected loss of the all-purpose blame shield. How tough that must be, also.

I have heard some describe the experience of sudden cessation as that of being suddenly naked.

For me, it has been almost the opposite. I feel like Tarzan in an Izod.

But enough about all of that. It serves little purpose to discuss it here. I have made some important realizations, many of which were little more than reminders of things already known.

But those must count too. 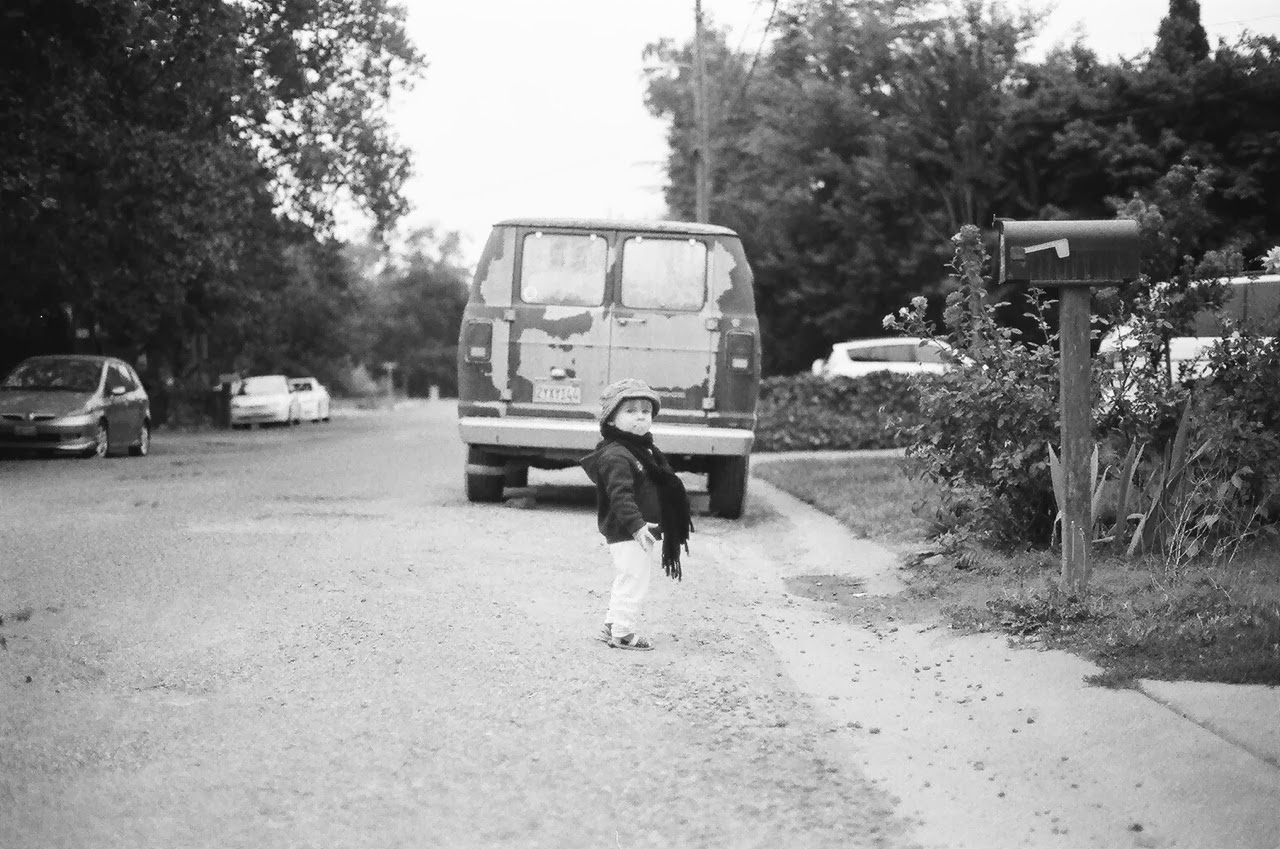 "Because they're just too expensive, son."