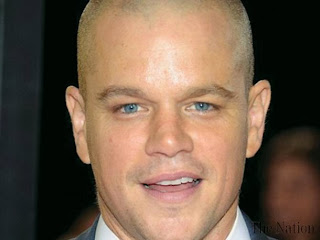 All night, the winds, delivering their message. The front window of a local restaurant blown out. Reports of trees down everywhere, power blackouts, chaos and wonder. Strange times for the darkness. It is a yearly message. Time to invoke, I suppose.

The social webs would have you believe that their nuclear experts know the real Fukushima story. The mainstream press and science are covering something up, again.

"...susceptibility to conspiracy theories isn’t a matter of objectively evaluating evidence. It’s more about alienation. People who fall for such theories don’t trust the government or the media. They aim their scrutiny at the official narrative, not at the alternative explanations. In this respect, they’re not so different from the rest of us."

Yesterday's post was quite popular. I have re-conquered my readership, wowed them with salacious prison-love stories. My numbers are soaring…. People simply adore a serial murderer, though Manson does not qualify, I do not believe. On Wikipedia he is listed only as an "American criminal." That must really burn him up, if he has internet access.

An online friend yesterday brought my attention to this site. Creepy stuff, to be sure. If you are interested in receiving Manson's wisdom directly then that is the place for it. I could not stomach much of it.

It is striking how one of the most famous and notorious cult leaders of the 20th century sounds like a whining teenager when you put their words up on the internet for all to see.

Haters be hatin', says Charlie. They be hatin', 'cause they jealous...

IMHO, he takes the whole "counter-culture" thing a little too far.

Matt Damon is a big believer in his nouveaux helter skelter theories of "topsy-turvy" (see above and below).

Perhaps we are still not ready for Manson's wild celestial wisdom.

Just look at what he was trying to do for race relations… and the white people never even bothered to thank him: 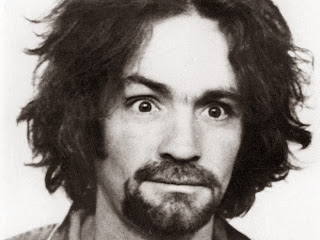