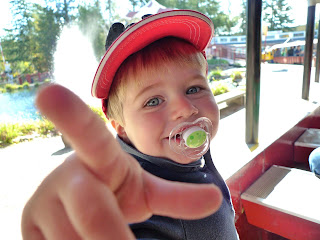 
I wrote a few pages this morning and then deleted them. Again. It is becoming good practice for me. Very Zen, like shooting photos with a prime lens, or just framing within the camera but not "taking" anything. Moving my body to create, or to get near the shot. To fashion a moment that I can then let go.

It is instructive, these life lessons.

Below is a record of my wisdom:

Some do not appreciate the dual blessing of contradictory impulses, so they resist, or move along one side of them, denouncing the other. It plagues them, choices - or the alternate moral sense that there isn't even a choice to be made, really...

In its confusion, or near it, there is sporadic truth to be found. It teaches one about the close proximity of certain emotions: insecurity and desire, fear and anger, happiness and denial, et al. Emotional conditions that can sometimes be connected with invisible but very resilient thread. The familiar movement of emotions should perhaps be taught above all other subjects. Though by whom we do not know, and can never agree.

Why can't we have both chaos and order? It is a perpetual wonder, a perennial question that never answers itself, even though it seems to by the asking alone.

Many people prefer, and then suffer, a singularity of purpose. They even insist upon it as virtuous. It must give their lives a strong sense of meaning and direction. Though meaning and direction are  connected this way mostly through fallacy. At times I still have some admiration for this, like a great picture that someone else has taken and yet clearly means something else to them.

But, be careful, admiration can lead to....


See? A completion of the thought comes to mind, if not several - one, then another, then another. They float among us, sometimes blocking the way.