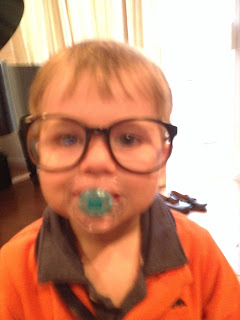 I'll find you, Jesus. I know you're in there.

It's far worse than I remember it being. Still, I fell asleep with it on. Big mistake. I awoke around 3am with the Dave Chapelle show on. Rap music. Something about "delicious booty."

Is that what young fellows really listen to?

'88-'92 were the golden years for rap and hip-hop, don't let anybody tell you otherwise. Go back and listen, you'll see. For overall innovation, diversity of style, influence and quality… the golden age can't be beat-boxed.

My mind is a blank. It can only take being filled for so long and then it needs to empty, to purge. Perhaps my mind has an eating disorder. It consumes and then releases. My mind has lopsided blue-balls. That is the latin term for them.

I have an unspecified consumption disorder.

Though some will prefer the earlier description: pro-hectic bi-utilization disease.

Anybody that reads and then speaks will be able to soon claim it as a malady. It will be covered by your credit card insurance.

I'll never get any money from it, though. The lawyers would claim that would only exacerbate my condition, inflame my disorder. It would anger the commerce gods.

They're probably right. They're the experts.

They will be claiming for centuries that the disease has never been quite understood. Its definition will remain nebulous and inclusive.

"At the time of its discovery we never appreciated the full scope of this disorder. Little did we know."

"If eating healthy, getting regular sleep, and exercise were an actual cure then we wouldn't have to extend their credit limit, now would we?"

Oh Jesus, what the fuck am I talking about?

I spend as if I'm on television.