The Tree of Leisure 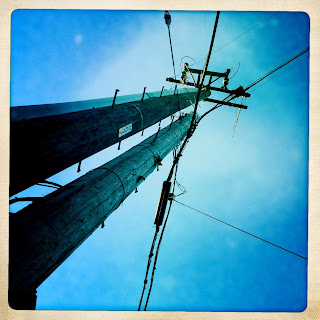 ~ 8.5 hours. That is how someone should sleep coming into a weekend. That is champion rest. All else is for the others, the awful others. I went to bed last night at 8pm. That's my trick. Go to bed early enough that I won't worry about the night being too short, the light creeping upon me before it is welcome. That is the fear: there will never be enough darkness, silence, peace. The mind needs to perceive nothing but leisurely night stretched out before it. I have to trick myself to sleep the way a teen coaxes a girl's young bra off. It must seem easy and the right thing to do at the time, destined. It must feel like velvet. Sleep must want me there, it must want my dream hands on it.

Oh yes, I took a Xanax las night before I went to sleep. I had forgotten. Well, that explains that, in part. Xanax is a fucking miracle straight from the Garden, plucked from the tree of the life of slumber, the weeping willow along the river.

Coffee is its murky morning antidote.

Why in the fuck did I ever become a coffee drinker? It was a vice I lived 40 years without, then I started working at Apple, the overnight shift.... Then later, the coffee shops in Soho were too tempting, the aroma called as it never had before. I would go there to sit and read, eat my lunch; solace from the madding crowds. I'll be smoking cigarettes by the time I get to NYC in late October. Why not? Once you have tasted of the tree of leisure - nothing will harm you, nothing will stand in your way - the occupied taste for more.

People tell me that addiction is ugly, but I miss mine, miss its roughnesses. The feeling of need and desire is so much fuller than the vague feeling of worry, the fear of future. Desiring drugs is a form of certainty, doing them gives an immediate sense of the present. When done well, and in excess, they reduce the world down to something centrally desirable, to the exclusion of all else, if only briefly. It is a nucleus of pleasant perversion. I could maybe use a little isolation right now. Just myself and my crystallized beloved.

You, dear readers, really don't know what you're missing.


I suppose I could start telling stories here again, stop all this opining:

One time I found myself alone on a rooftop in Brooklyn, pants around my ankles, member vs. digits akimbo. An emergency with the clock ticking: bursting victory or shameful defeat. If there were a way to hold the phone in the one hand, trained on preferable pornography, while the other hand delivered generous key bumps into the nostrils, while yet even a third perhaps middle-hand was hitchhiking to the sky then all would be perfect in that strange, magical scenario.

What an odd journey home that was. It's no wonder so many people get arrested doing the devil's bidding on the subway. There should be cars dedicated to the special purpose. Why must everything always be so impersonal and dishonest. 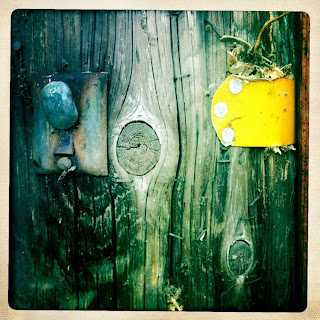 (Editorial Note: today's post does not represent the opinions of this station. A colleague gave us some independent praise for the post from the other day , questioning decades of drug use through the eyes of being a father. We thought it only appropriate to act at least as responsibly as Fox News here and report in a "Fair and Balanced" manner. So, we booked an Interview with the Vampire for this morning's show.)