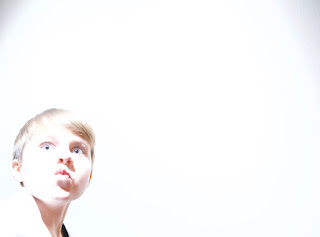 Again, nothing to report; the skies continue to fall.

The boy and I were doing Ninjago Legos and playing with a new radio flash sync that I bought last night. It allows me to hand-hold a flash with my left hand while I shoot with my right. Pretty much exactly what you'd expect from such a setup: overuse and extreme-ish shots, all of a kind - anywhere from the trapped in headlights to ghostly time-traveling stuff, cropped to make some hopeful sense. It was fun. These represent the best few of the few I took. I want to try again in daylight, outside, and learn to feel the relationship out a bit more between what I'm doing and what I like. Hear me, dear. Oh Gods of Time.

The kid is animated in that early self conscious way, just the beginning of self-reflexiveness. He makes a drawing, he shows it to me, there are objects of his world placed in the manner that he would have them. We take pictures, I show him, he directs me to do another while he falls into the couch. I show him again, and on and on like that. Fun stuff. He has the best spirit about being. If he told me that he could fly I'd want to believe him. 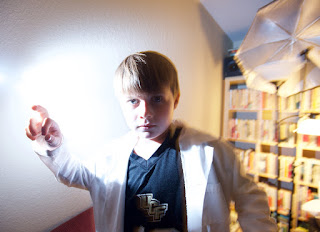 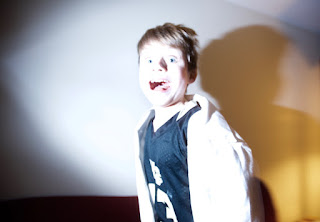 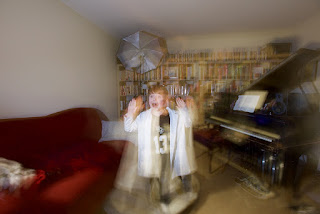 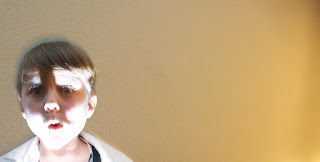 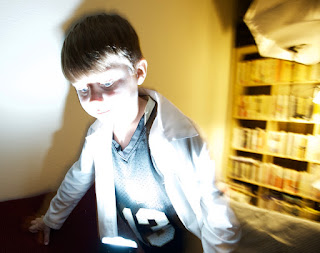