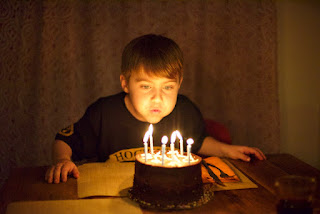 The insomnia has not relented. Last night I collapsed on the stairs at Mom's house. Not physically, but emotionally injured by the strain of sleeplessness. I was trying to explain to her that I had done my best to endure the day. Not wanting to slip out on the boy's birthday, obviously, left me awake and partially dealing with kids all day. Then there was a dinner. When that was done I had become internally frantic. I sat down on the stairs and tried to talk but could hardly do so. I started crying because of something that I had said, something about having done everything that I could do just to be there, that I didn't have anything left.

I went upstairs and fell over in Mom's bed fully clothed and didn't wake up for another four hours, just at midnight. She was already sleeping next to me. I left quietly and came home, where I was able to drug myself, to glean another three hours from the hand of darkness. I awoke feeling uncertain, sedated. But not in the fun, Ramones high-school kind of way. I was just very lethargic, still enduring the half-life of the drugs I had ingested to accomplish partial victory over the malady.

Don't worry, nobody else knew of my wrecked emotional state at dinner, I do not believe. Grandma might have thought that I was acting strange, but she doesn't like me so much anyway. She would have probably just tallied it up to my general poor manners. That is the term she uses to try to influence behavior: manners. She has the good kind, or so the repeated claim goes, and others mostly have the other kind. She'll let you know when is when, which is which.

I was going to make a phonetic Hansel and Gretel joke there, but that's just my mind speaking.

The birthday went well. The boy was very happy with jumping on trampolines, the opening of presents, the eating of cake. All the birthday stuff one should expect. Play, and lots of it.

If you've ever tried to take a picture in near complete darkness of a child blowing out the candles on a birthday cake then you'll know what unwanted grain is: the digital kind.  Taking pictures is not always as easy as the pros make it look. I probably should have used my iPhone, I'm sure there's some setting on there that would have been at least as good as my current camera and lens. All cameras do better under good light (compare above and below).

I shouldn't whine about advances in technology. The Apple Corporation is the reason that we have a son. Once I had a job mom really wanted to start sharing the world with another. Just one more... So, that's what we did.

All the pieces fell into place: love and employment. 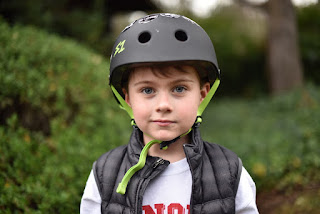 The same as yesterday, I will be a dutiful reporter of the boy's celebration. Here are some more pictures to satisfy your possible curiosity about someone else's child, and to fulfill my paternal photographic responsibilities. 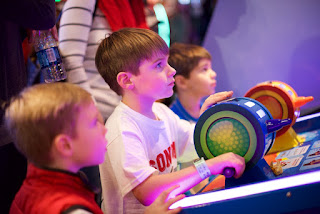 A friend wrote me a very nice and flattering note yesterday, letting me know how much she enjoys my writing about my son. Flattery goes so very far with me. I never tire of it. 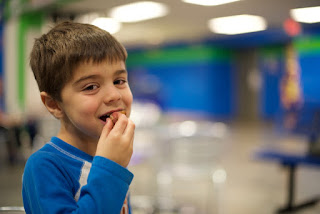 Who doesn't like to be told that their efforts are enjoyed? 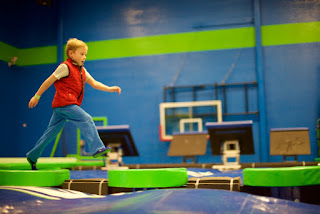 We're each still somewhat like children, in that regard, I think. The best of us are. 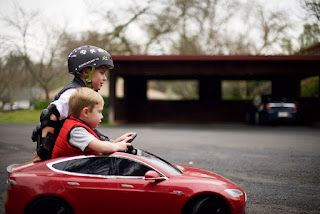 We can survive without praise and thanks, but the quality of living is sometimes greatly increased by a few kind words. 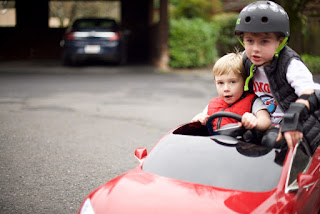 Like Mom's words, last night on the stairs. The final thing I remember hearing:

Why don't you go lie down and get some rest? You did great today. Rhys is a very happy boy.