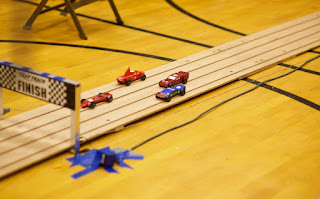 Our Pinewood Derby car came in 1st in three of its heats, 2nd in one, but then we got smoked in the finals by not winning a single heat, coming in at a modest 10th place overall out of about 40 cars. There were a few ringers in this thing. I intend on filing a complaint after I confer with my legal team. The buddy who helped us build our car in his garage workshop did similarly - the blue car with the flames on the hood, closest to the camera above. Ours is the red car below with the weights taped on the back in the hope of it looking like an transparent-engine-cover on a Lamborghini.

Next year, if Rhys is still interested in the Scouts, we'll know some strategies to help our design and assembly. This will allow us to get some early bets in while our odds are still good.

The cars were built by the other boy's father and myself. If anybody should have felt any joy, pride, or disappointment it should have been us, but we had some small distraught tears and pouting on the sidelines anyway. Fledgling emotions associated with that painful realization that life might not turn out for you the way that you had hoped. Sometimes I wish there was a sideline that I could go to and petition my parents with tears, for them to somehow make things better.

Oreo cookies were used to assuage the agony of defeat.

Ice cream also helps, then the ice cream becomes wine, the wine becomes water, the decades drift past you and you become content with just trying to be a good dad, but it takes up most of your time and you arrive at middle life realizing that you've spent your prime years not even thinking about how to make a faster downhill derby racer.

Life is a string of little victories and defeats, so I've been looking online at discount trophy retailers, seeing if I can get a cheap molded plastic monument with my son's name on it, to help ease the pain and confusion of being.

(The last paragraphs were written for a friend who once went to regionals for scout derby racing, but then in a later response about going to the opening night of a planetarium said that he's "pretty much over life" but loves to see wonder in his boy's eyes. Insert: Uranus joke.)

Who might have guessed that being such a tremendous dork would be so much fun. It was fun.

Below are a smattering of loose shots. Please forgive the terrible white balance in these. I tried to adjust but used only my eye. I should focus more on shooting conditions, but I don't. See paragraph above concerning the occasional serial nature of life defeats, and then the inevitable capitulation to the abyss. 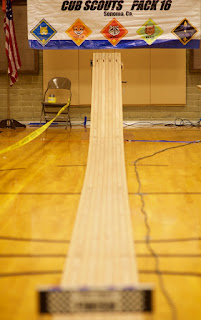 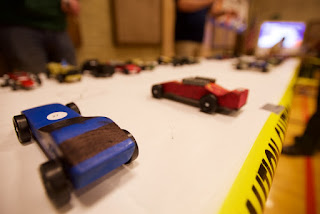 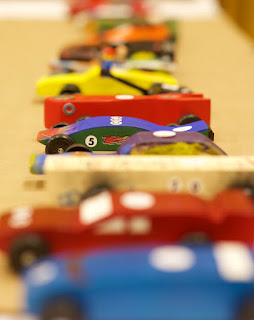 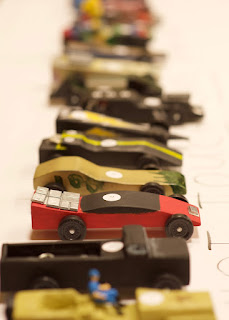 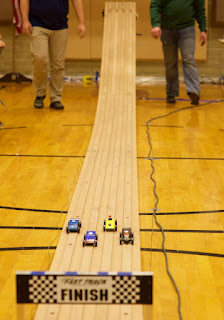 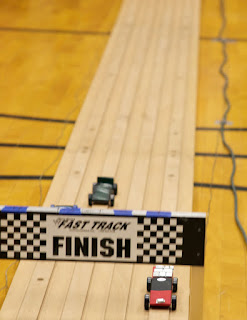 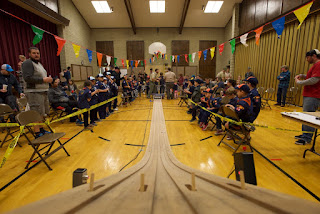 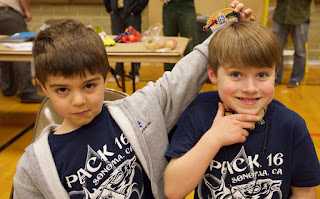 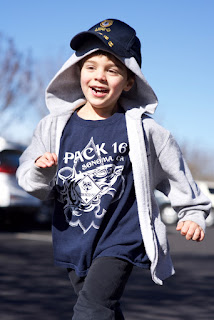 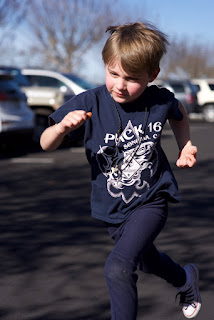