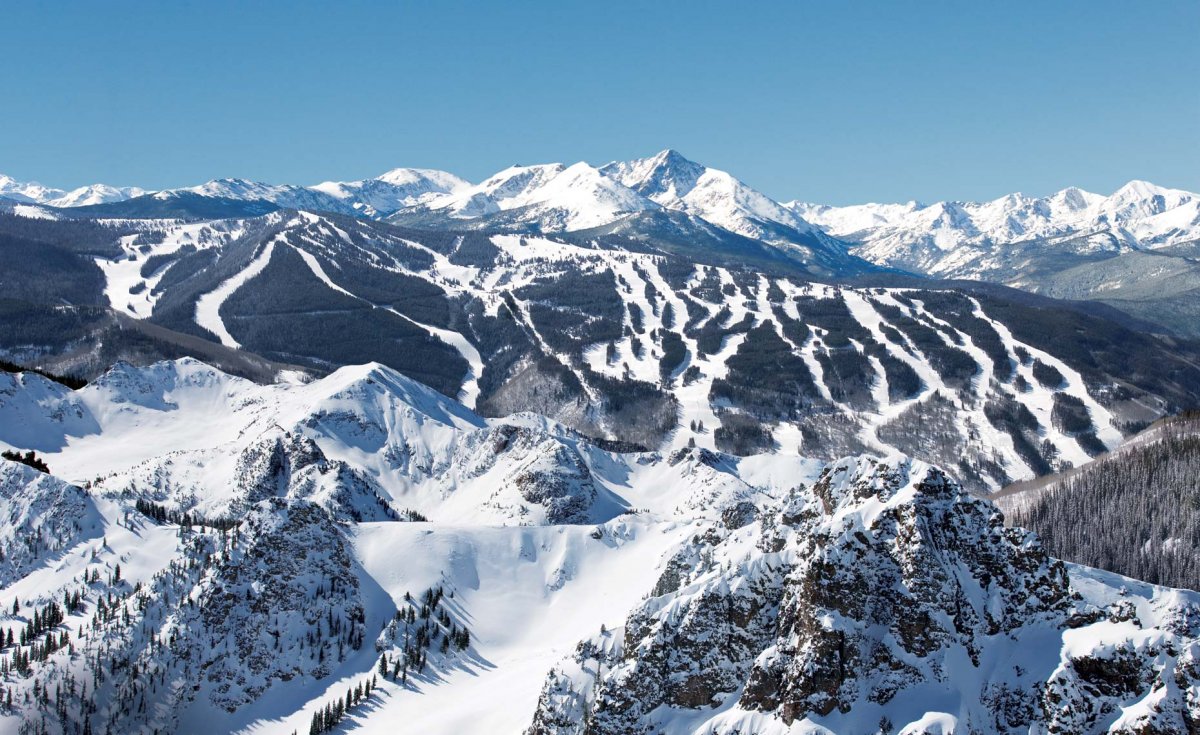 Altitude sickness was the result, for the first time ever. Instead of spending the day skiing I spent it unable to breath and dizzy, making skiing impossible, or at least not much fun.

For the first time in a very long time I went to the medics, hoping that they had something to offset the effects. They did, but they could not give me anything, even oxygen, without also turning me over to the rescue medics to then be taken off of the mountain.

After lying flat on my back for 45 minutes I still had a resting heart-rate of 108. The ski patrol was concerned that it might be a heart attack, though I refused to believe such a thing openly. The friend that I went with repeatedly insisted that he believed this to merely be a menopausal reaction to nature, or perhaps a secondary interaction between excess fat and high altitude exertion.

Anything seemed possible, but the longer I sat in the medics front room the more I wished to descend to the restaurant bar that was partway down the mountain and enjoy a nice cold beer. A thing that I eventually did, even skiing down to the lodge that sits a bit lower on the mountain.

Once there, I saw a flyer for a famed English dj who was playing that night. The bartender, while talking to someone else, had said that he had met him earlier in the day, and that he had "seemed like a nice guy" and was supposed to be a legend in that world, though he had never heard of him before, which I found hard to believe, but then realized that it was not only plausible, but likely for most. Not everyone had lived their lives inside of empire warehouses.

I was spending a fair amount of money yesterday, only to feel old. Though those two things need not be connected, they were certainly beginning to feel as if they were, and are.

My friend spent his day babysitting me. I felt much better from the base of the mountain, where we sat and had more beers. In fact, the day took a sharp turn for the better once I could breathe. My health improved with each sip.

The drive home seemed unusually long. I recommended that we drive into Boulder and have sushi, which we also did.

Once you're burning through money it is best not to sift among the ashes.