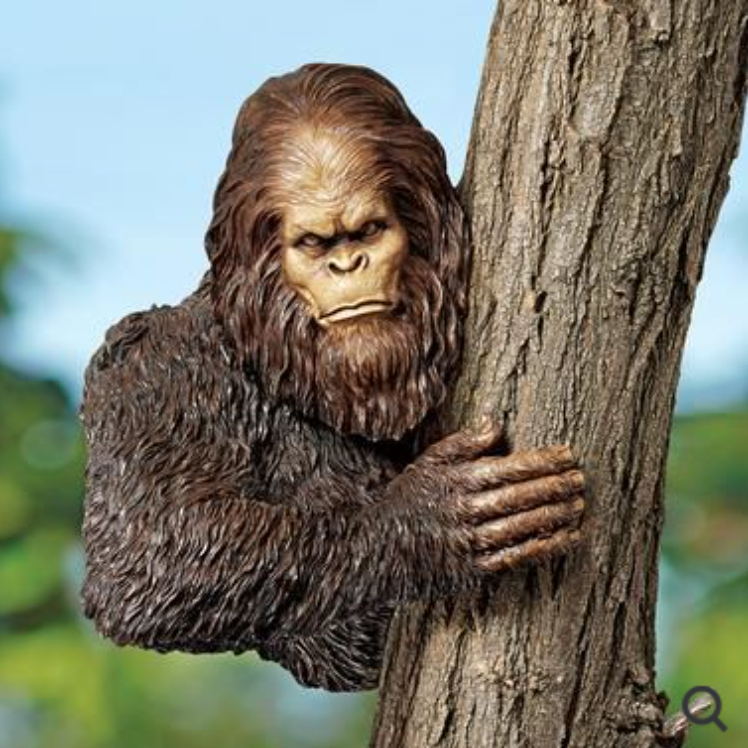 I awoke downstairs at Rachel's house. The boy asked if I would spend the night. This was fine with me. I prefer the bed downstairs to all other beds that I've ever slept on, for all eternity. I wonder, if I get a girlfriend, would Rachel let us live down here. It is the bed that I would next like to fall in love on. I don't mean that you necessarily have to fall in love while in bed, but incompatibility there likely indicates unseen opposition elsewhere.

I hope Rachel doesn't read these posts any more. She's told me that she stopped some time ago, but one can never be too sure.

Women are... well, there's no way to end that statement decently. They are mysterious at their best. When a woman loses her mystery then it's all over. There's no way for a man's mind to recover from the shock. The best you can hope for after that is being friends, which is what we are told all successful marriages are comprised of anyway, two close friends.

I got hit on the other night, by a guy. It was funny. It has been some time since anything like that has happened. It is flattering, no matter what anybody tells you. You reach an age where any attention is recognized as a compliment.

Well, I guess there are some that may have wanted to beat the guy senseless for being gay, and then having their disgust at such a thing overwhelm them in a fit of sexual violence. It's odd, that repulsion would cause such close physical contact. One must wonder at the origins of such feelings.

A friend told me about a shirt he saw, years ago:

Few things make me pleased quite as much as truth distilled to its essential components.

I must create some adventure for myself and the boy today. I had considered the beach, but now it seems too ambitious. There are many things that I still need to buy for the new apartment, but the funds are unavailable. My adventures in investing have not quite worked out as I had planned. Regular market fluctuations, combined with foolish speculative endeavors have emptied my once overflowing portfolio.

I believed deep in my pockets that stock in Sky Mall would be a solid investment.

The inimitable H.L. Mencken once wrote, "Nobody ever went broke underestimating the taste of the American public." I suppose he had never seen Sky Mall magazine.

So, all my money's gone now. It's beginning to look like early retirement for me. It's lucky that my buddy shipped me those wines, as that represents the startup capital for my latest investment. I'm going to fill my apartment with fine wines and then just wait to see what happens.

If I can last ten months then some of those bottles will have matured in age and value.

Who will be laughing then.

If you've never personally spotted Bigfoot, perhaps it's just because he's been hiding behind the nearest tree! Our legendary yeti makes a surprise entrance in your yard as a highly detailed, quality designer resin sculpt designed to allow him to peek around your garden trees. Painstakingly hand-painted to make passers-by look twice, our believe-it-or-not sculpt is available only at Design Toscano!