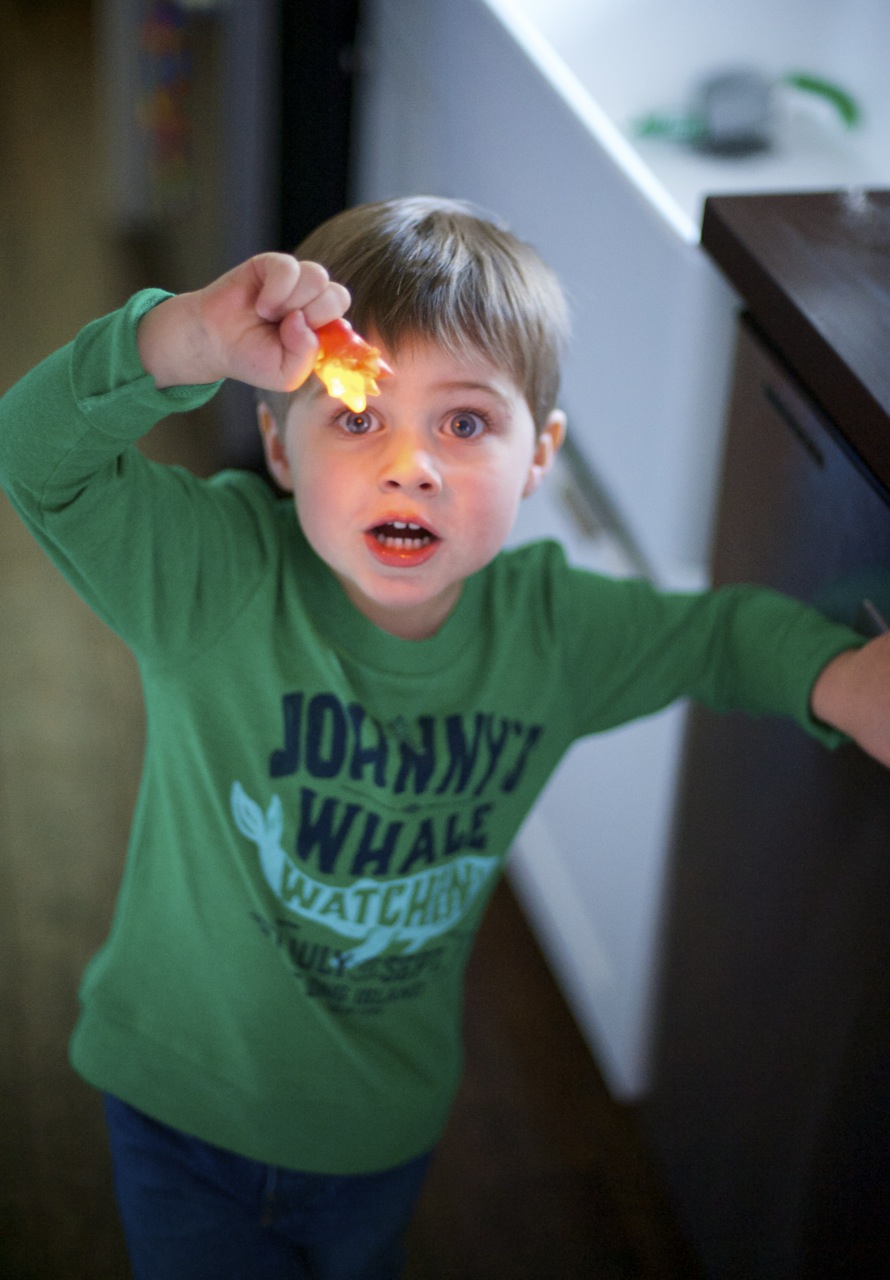 Driving home from the city last night, my friends and I watched the full wolf moon rise from across the bay. It rose through murky clouds, only revealing itself as full once it had escaped the false horizon of the mountain line.

Yesterday, we had been in the city celebrating the boy's third birthday, after having a birthday party at home. His friends came over and ate pancakes and donuts and other birthday sugars; everybody behaved, almost surprisingly.

Later, we went to The California Academy of Sciences. We ascended the rain forest together and witnessed the many species of lepidoptera. We went by the albino alligator pool and briefly discussed being eaten by an albino alligator and how that might differ from a more traditional alligator attack. We went outside and saw two rather doleful looking reindeer, discussing Santa's exemplary flying fleet with the two boys.

We decided that Santa has real reindeer, these were merely caribou.

I pictured a midnight world of them, migrating across the tundra together under arctic stars, the aurora borealis curtains swaying above, north of the boreal forest and heading northerly still, trailed closely by a pack of hungry moons. 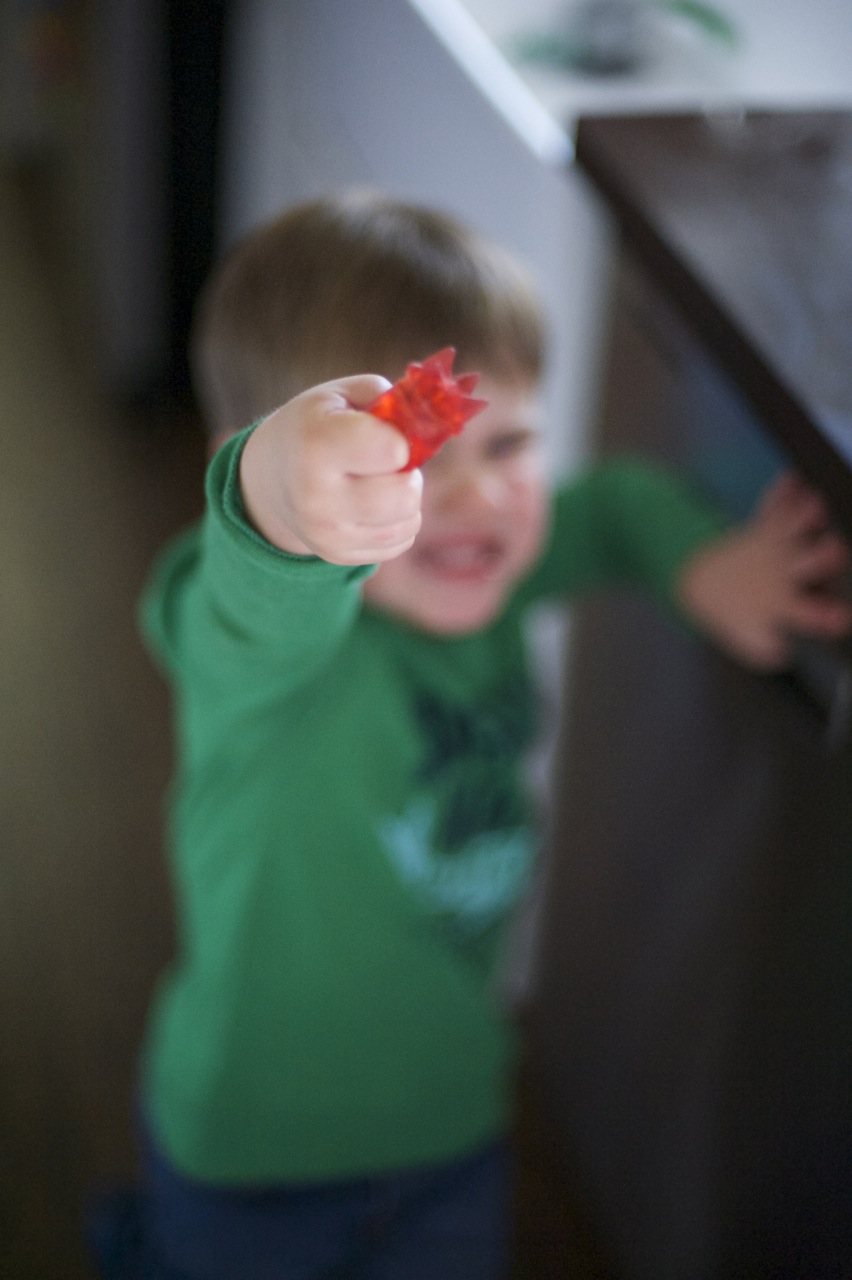