Prince of the Pussies, borrowed times 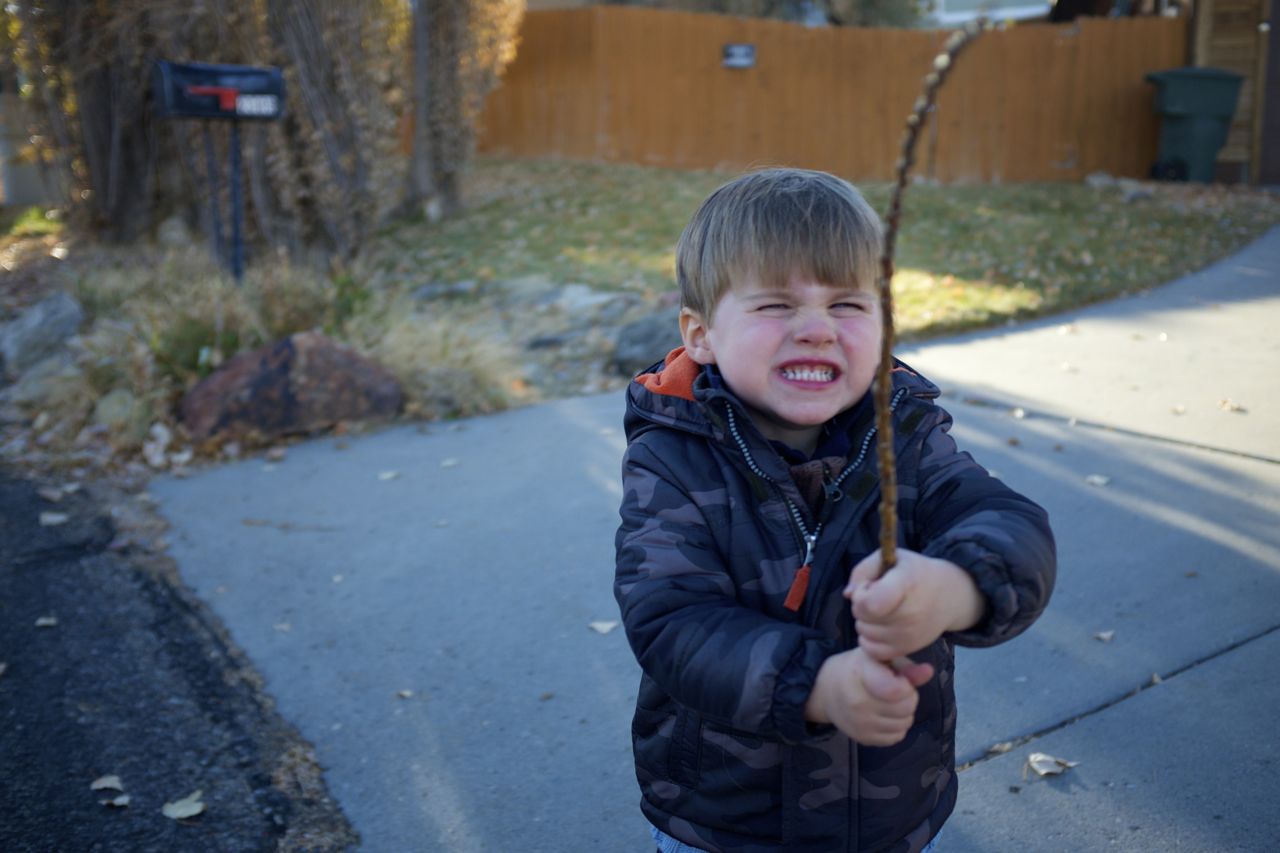 (the pain of being :: blind fishing in broad daylight)

How impossibly remote the year 2001 seemed at the time. It was, because it was. The future is ever distant, Jupiter or Saturn.

1974. Still is. Just more than four times the mathematical length... time, back then.


Everybody wants planets to notice, or to notice planets.


I feel as far from Pluto as Uranus. Though not as warm, nor as focused.


I remember, then, calculating the likely year that I would die. A batteried Texas Instrument device, based on known longevity at the time: 69 years.

Averages should, but don't count on them.

They question the legitimacy of such a thing.

Certainly you don't just adopt the life expectancy of the newer years, right?

It must average out a bit.

Meaning: a child born today might have a life expectancy of 79 years, but a 78 year old American should have been dead years ago.

Longevity is the ultimate selfishness.

Is it now safe to "come out" as being prothanasia-phylactic?

Why aren't there condoms that can prevent old people?


It is all part of the joyous time-cone, which has to do with gravity being always attractive rather than repulsive.

Old people are repulsive, as such they are the embodiment of the long-term effects of anti-gravity; an indication of what will one day happen to the universe.
It really anti-matters.

We organize matter somewhat disgracefully, yet we force our children upon the idea of it.

No, that is just horrible.

If you read here then you have a moral obligation not to vote for me.

Old people are killing our economy, especially those that are on the verge of retiring. Yet, somehow they are the ones most famous for complaining.

Decay should be stopped, in our lifetime!

Very few youths that I have met ever consider or fret working to pay for the diminishing revenues of Social Security. They don't even seem to care.

The same is not true for the new, recently longevedity.

Maybe that's a workable solution to the Social Security crisis: increase the mandatory retirement age to 97+.

Tax the government back for errors, abuses, and miscalculations. We could sub-easily turn this thing around.

I don't know. I am as the Buddha, in that respect.

Today might not be the appropriate day for me to solve all of America's problems.

Or, perhaps even one of them. I've had a very focused new year.

I have now forgotten what I meant to mean.


Very well, then I contracept myself,
I am farce, I contain multiplicationables.