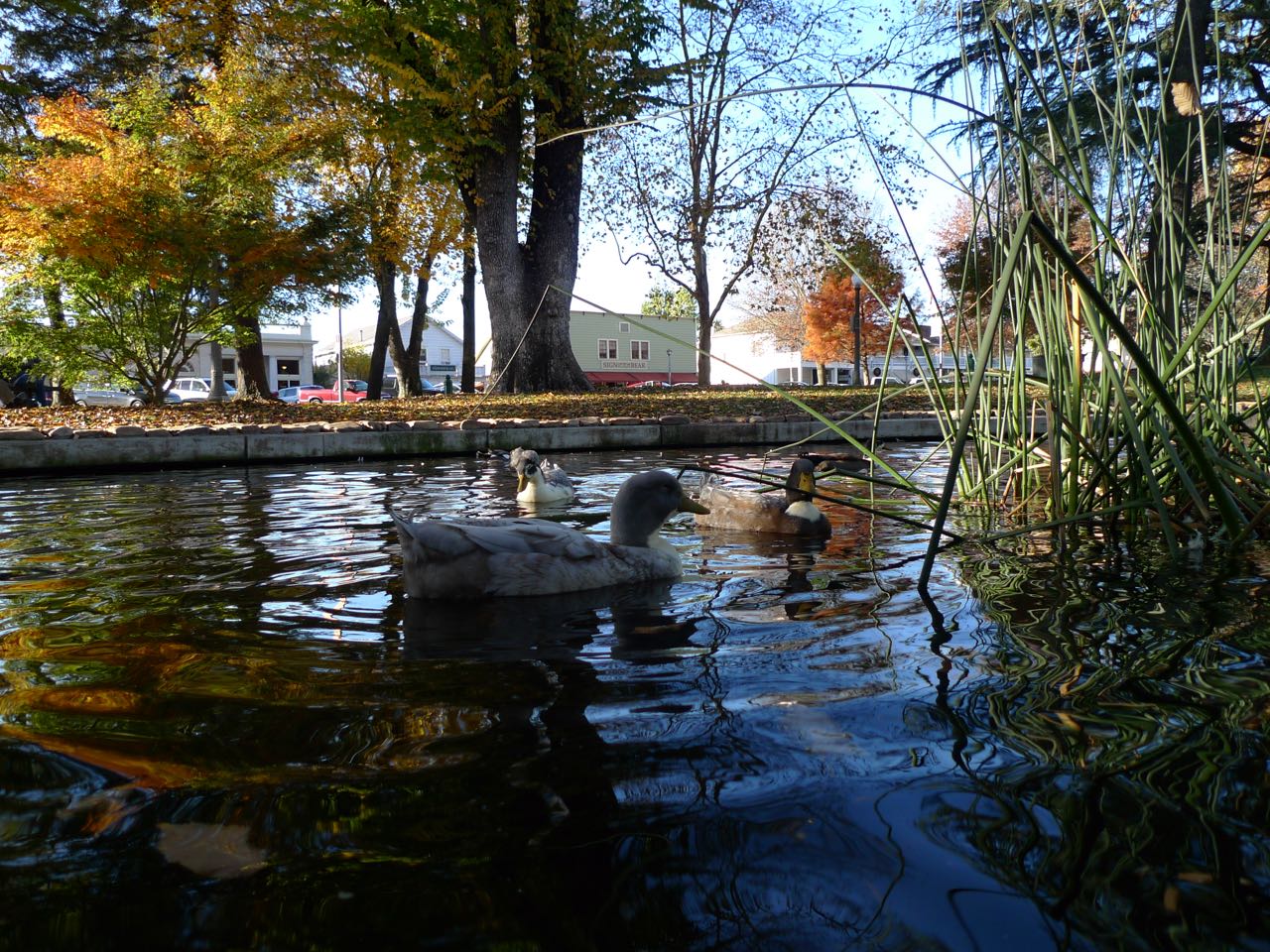 I spent yesterday morning with the boy. We went over to Napa Walmart to buy some things for the new apartment. Yes, Walmart. I had been give a gift card and figured I might as well use it. I prefer Target, because I'm both a liberal and a snob, but what can one do... throw money away merely because you're an elitist with exaggerated respect for social classes?

A broom is a broom, I self-surmised.

Also, I thought that it would be an adventure for the boy and I. It was. We found him a Spider-Man ball that he adores, and we each had one small piece of chocolate unwrapped at the checkout counter.

I have tile floors, so a Swiffer was needed first, but then I quickly realized how inadequate it is with a child around. I needed a broom with a pan to feel complete.

On the way home I got a text from my buddy, Matt, the father of Rhys' buddy, Jordan. Matt and I agreed to meet at the town square where we would let the boys play for a bit.

When Rhys was getting out of the car he seemed unusually excited to go see the ducks. He practically ran towards their pond. I normally would have grabbed my play camera, but he left me too little time. I almost had to run after him. We hit the pond at the same time.

He gravitates towards this one spot of the pond where there is no rock perimeter and he can stand closer to the water. As we walked around and hit that spot he turned to approach the water more closely. He stood on a rock that I immediately noticed was loose and I said, "I would prefer that you not stand on that..." as I reached out towards him. But it was all too late. A single second later and I could have stopped it, but no. He went face first into icy, nasty, dirty, shit-filled, disease-ridden duck water.

I dove to the ground to retrieve him, grabbing him up by the back of his pants, which were not even visible at the time as he had completely submerged into darkness.

A 225 pound man making sudden movements towards concrete is not advised. I bruised my left knee and sent that rock that he had been standing on into the water. I grabbed him by the back of his pants and had him out of the water almost as quickly as he went in, but it was too late, he was soaked from head to toe; freezing, crying, and stinky wet.

I carried him back to the car and tried to get all of his clothes off as quickly as I could. There was a dry shirt and pants there, luckily. His wails and tears were ceaseless. Just the small amount of water that ended up on me by holding him had soaked through my two shirts and even I was getting cold. He was shivering with anguish, remorse, and fear.

I rushed him home to mommy's house as that was the word he kept repeating through his tears.

There, we put him in a nice, warm bath where he recovered quickly. I stunk of duck shit, washing my arms all the way up to the shoulders did not change that. It was on my pants also.

For me, it took more than just a bath to recover. I went with a friend to a steakhouse here in town that I just found out about yesterday and had martinis and a New York Strip.

Yes, that is the magic cure for duck waste-water: two martinis and a New York Strip. 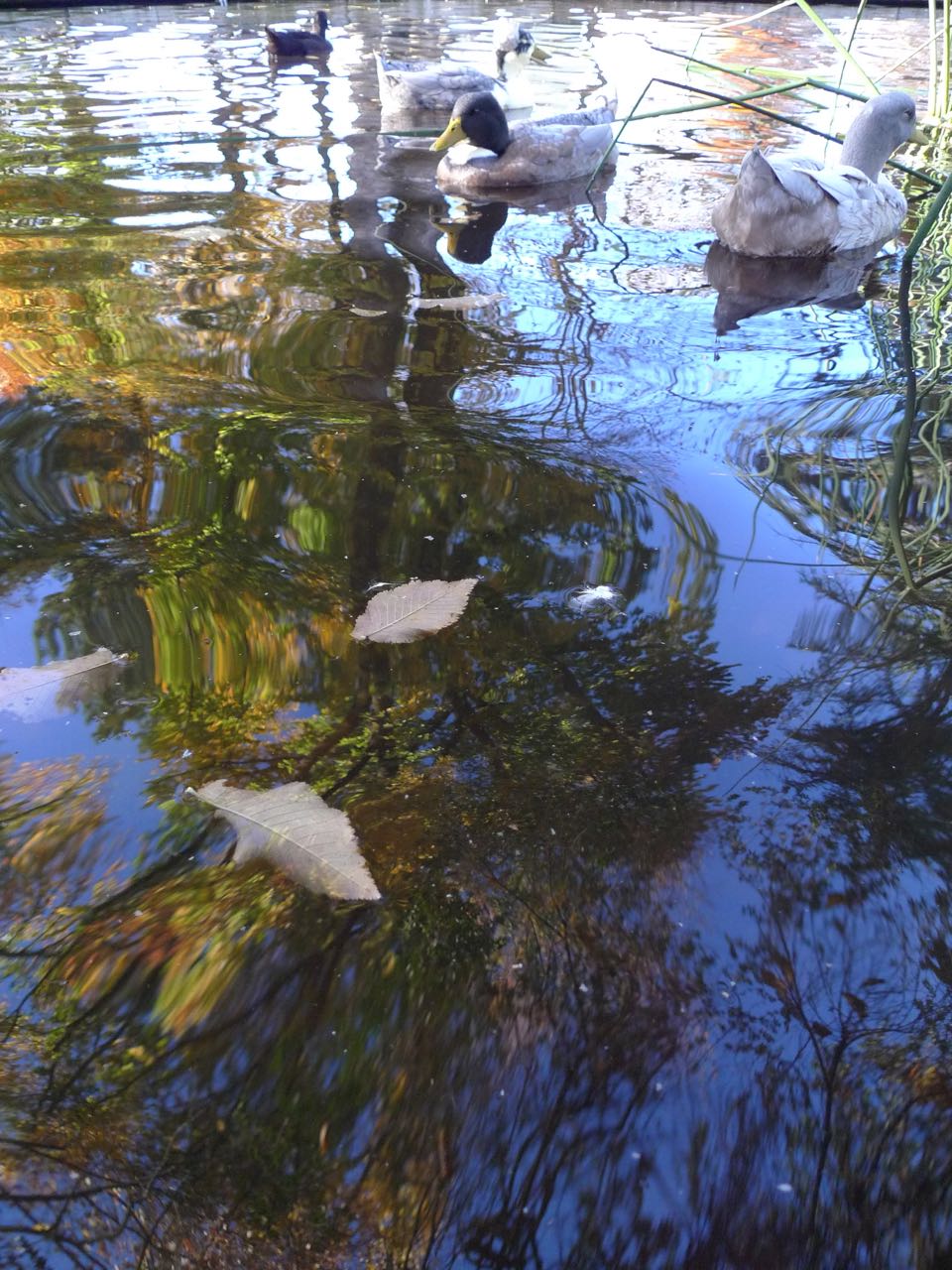 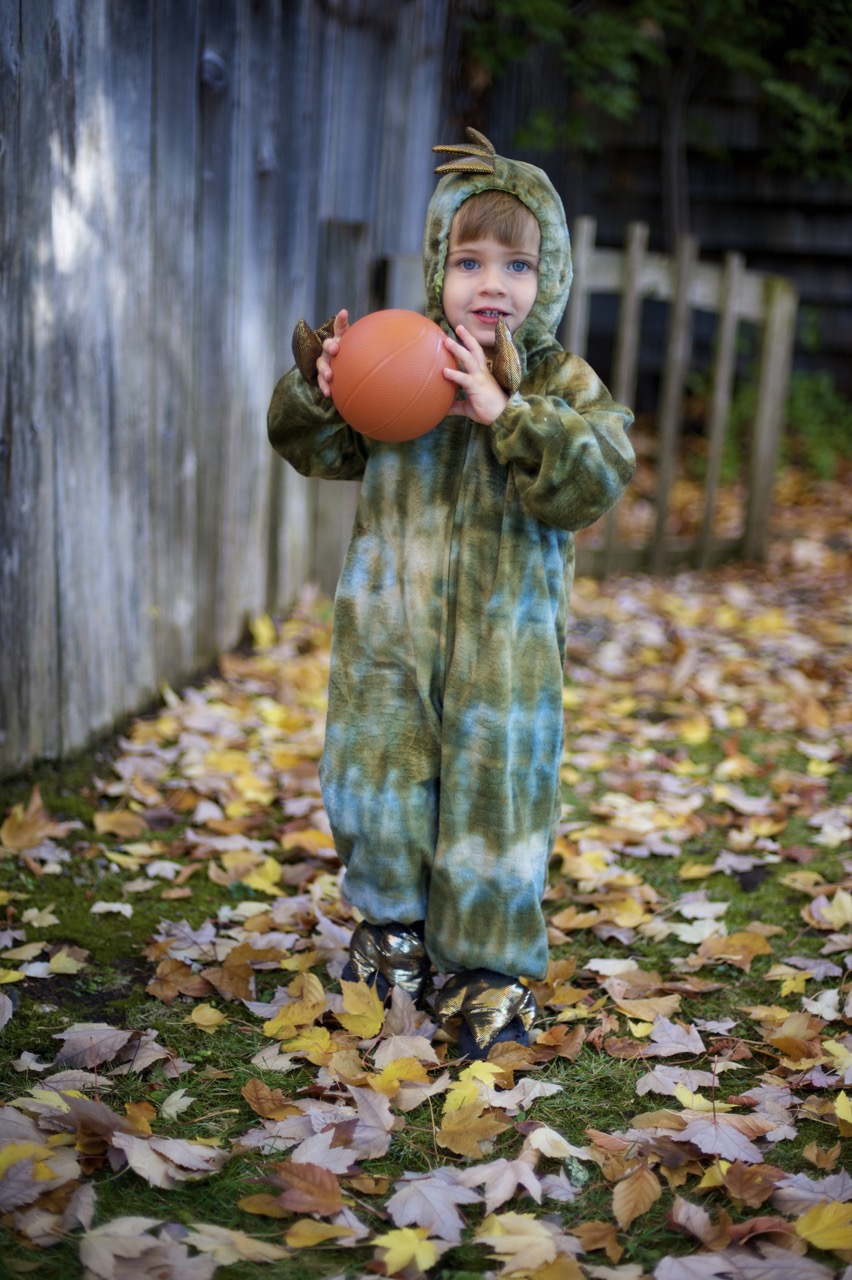