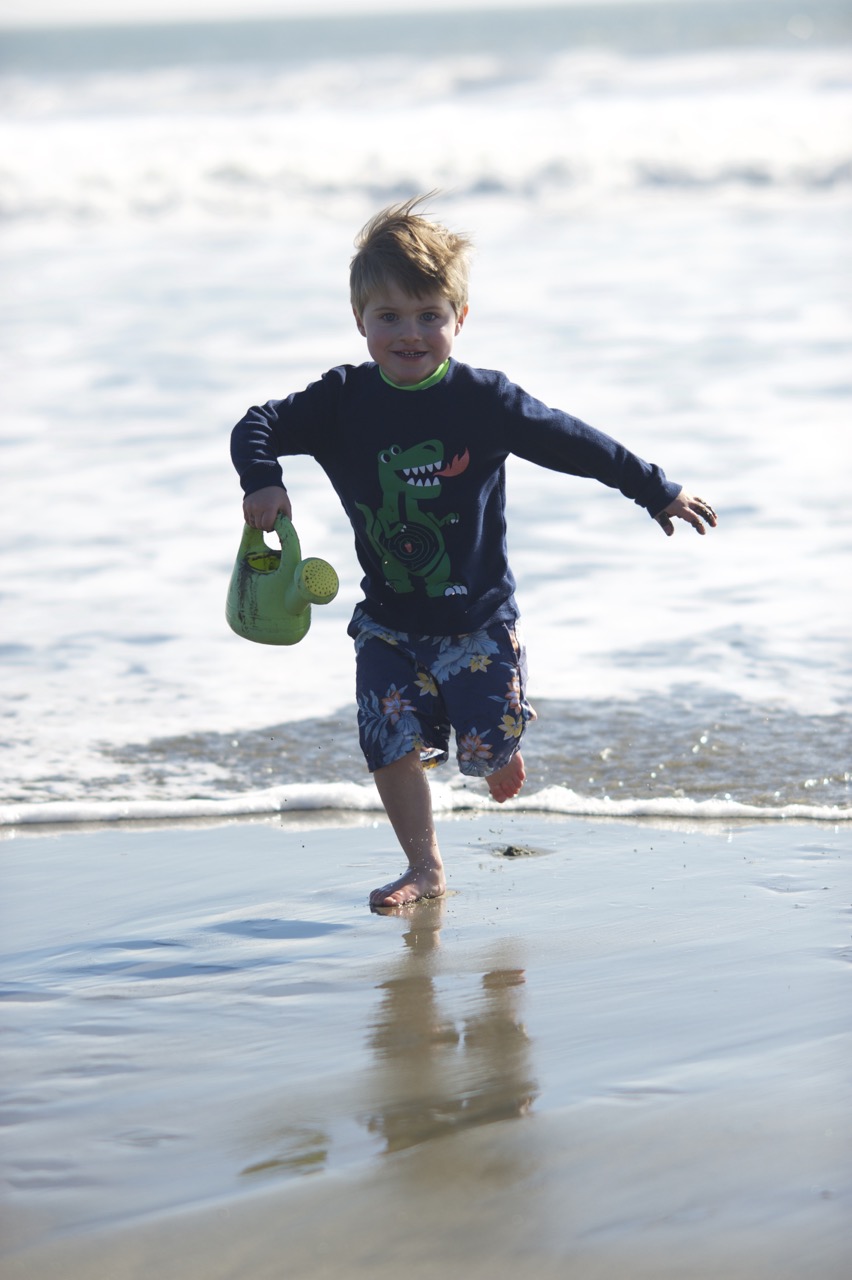 Okay, just a few random thoughts today, not my normal cohesiveness and purity of purpose:

When the boy finds something "wrong" around the apartment I just jump into an action-figure pose and and exclaim, "Batman did it!"

Next thing I know, every time something seems off the boy jumps into universal action and accusation:

You're god-damned fucking right he did, kid, and he'll keep doing it too, unless we raise taxes on the poor people.

It doesn't really matter what I say, to be honest. The kid thinks I'm right. People will blather on about the unexpected wisdom of children until they hear my boy proudly exclaim, Daddy's bum-bum needs medicine.

I'll look them right in the eye and say, He uses the euphemism "bum-bum" to describe my anus-hole.

Nothing breaks up a kid's birthday party quite like truth.

The other day, an aging acquaintance asked me to write a haiku for her birthday:


I like it. All haiku should rhyme. It should be sharia law.

I believe that women fall in love with men they feel reasonably confident they can convert into men they don't want to be in love with.

At least that is what the beach told me, on Sunday.

They don't seem to realize they are doing this. It's just this thing they do. Blame it on nature.

Men do something similar, I think.

They believe that women will remain as they were when you fell together.


Everybody seems to fall in love with an unsustainable fantasy.