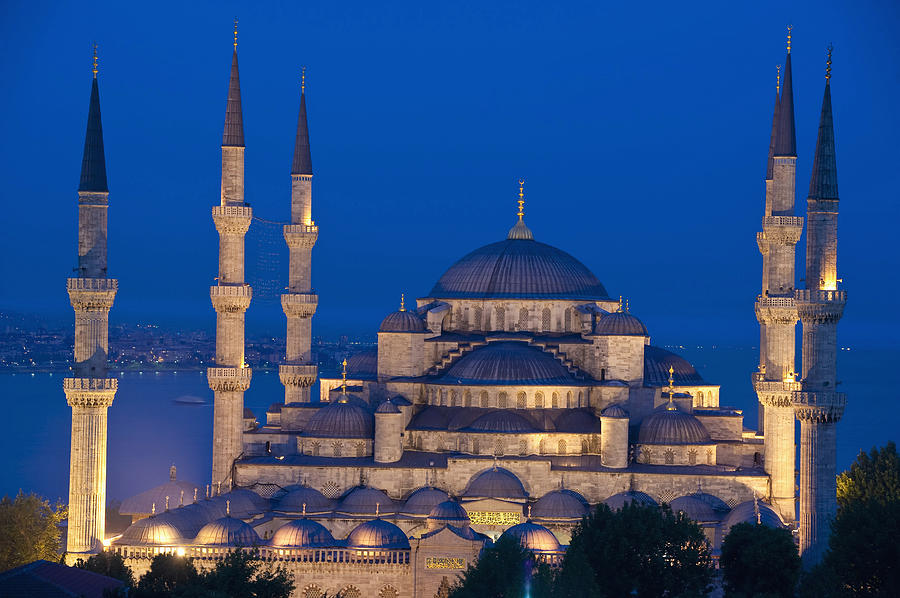 I think that I finally have my life figured out. I go to sleep anytime between finishing work through around 8pm on most days and sleep until sometime before midnight. Then, I wake up and I am entirely alone for hours. Some nights I will fall back asleep for a secondary session in the unconscious for (hopefully) three more hours, though usually less. There is no isolation like that of the solitary night. My life is a secret to itself, an uninvited mystery.

I do not recommend it as a way to be.

That is why I have pounds and pounds of pulled pork in my refrigerator, enough to feed ten people. I have eaten two sandwiches and have already bored of it. Soon, I will just wake up and prepare myself a truly nice dinner. A midnight brunch, of sorts. When you are alone... It's quite okay for a straight man to prepare brunch for himself.

Nobody will ever know, etc.

Speaking of... I lied. It occurred to me that I have made dinner for other people before. I have grilled many chickens and steaks, baked vegetables; Brussels sprouts and asparagus with olive oil. I vaguely remember making Swedish meatballs and noodles once, also. Or, I might have just bought them at Ikea and eaten them there in the cafeteria. I don't recall all of the details, except that the lingonberry jam was mildly appetizing. I had forgotten that not long ago I was a different man.

I'm not as much of a culinary innocent as I once pretended to be. I have begun duplicitousness as a form of self-entertainment.

Begun... now that is funny. Persona is an ongoing falsehood that becomes something else, similar to truth; composed of sincerity, bereft of fact.

Within the next few months my circadian patterns will be synchronized with that of the proud Eastern Europeans. My spirit and body will live in different time zones, like the two halves of Budapest, though they will hardly speak of it. I will develop some strange melatonin deficiency. My dreams might be pillaged by the Visigoths, or perhaps the Mongols. A barbaric sacking, at any rate.

The papal seat will move to Constantinople, by way of Ravenna.

It has been too long since I have felt that I am flying opium carpets amidst the spires of Istanbul, hookah-powered and prayering wildly towards the Sultanahmet Cami in crescent moonlight; sickle setting stars, enjoying the honeymoon suite during the entire month of Ramada Inn.

Because it pleases I, the Sultan. 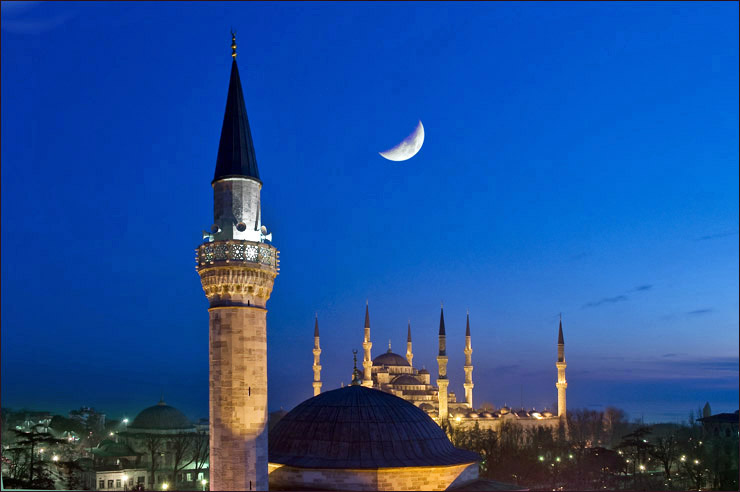