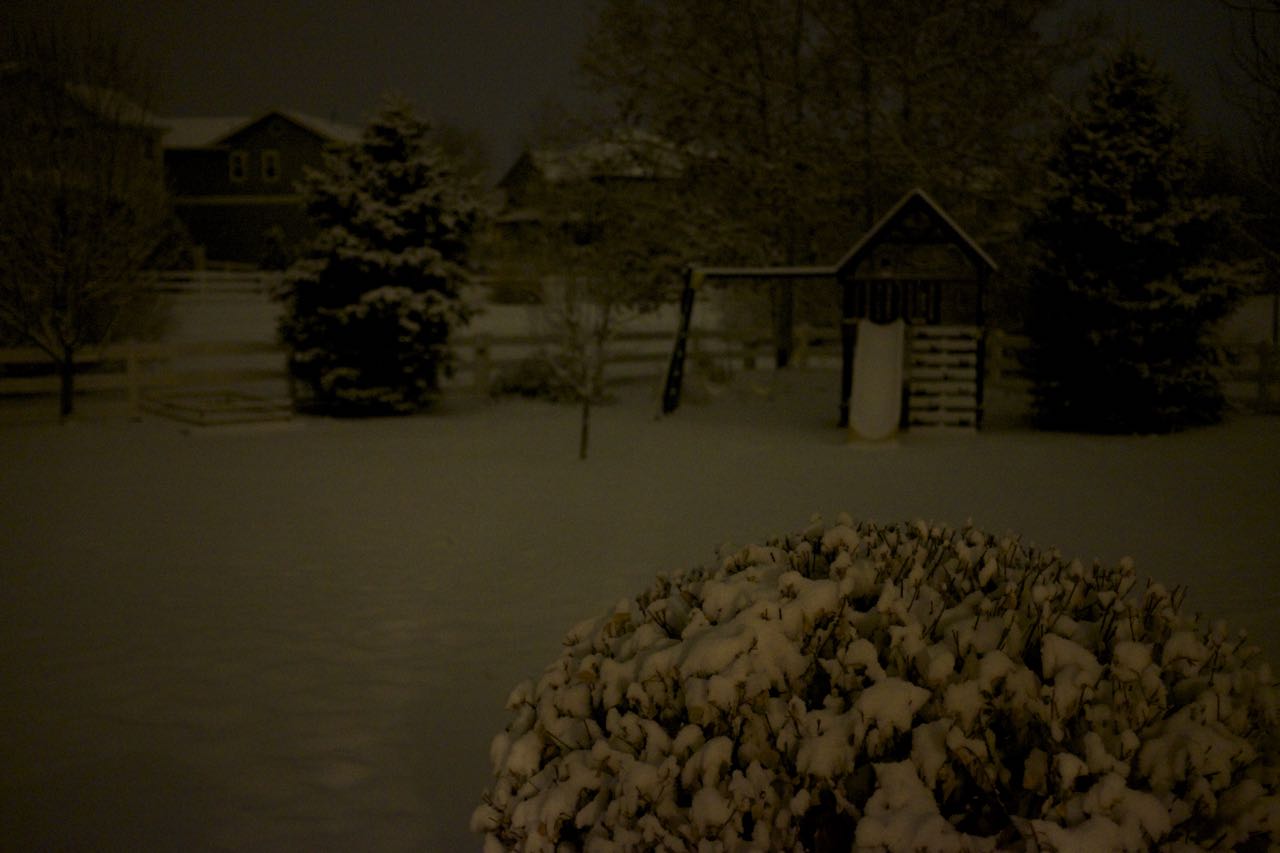 Colorado is the stuff of John Denver songs. I feel as if I crashed an ultralight last night. I might have.


We tried to listen to a Kanye West album. I saw an interview with Chris Rock and he claimed it to be, "track for track, better than Thriller."

No, it definitely was not.

We listened to "Thriller" after Kanye's effort, just to be sure. I was surprised at the musical weirdness of Kanye's album. I had no idea that he had any talent. He can not rap, and his asinine persona overshadows his work. We listened to two Prince albums after that (Parade and Purple Rain), to verify that he has more talent than all of them, combined.

Then, we smoked some pot and things got real weird for a while. I don't normally smoke. It always surprises me how strong it is. I remember lying down on the floor and insisting that Cat Power is just as great and weird as Lou Reed, which she is, but for some reason I felt the compulsion to insist upon it.

I blame everything that unfolded entirely on Kanye.


"I will go down as the voice of a generation." - Kanye West