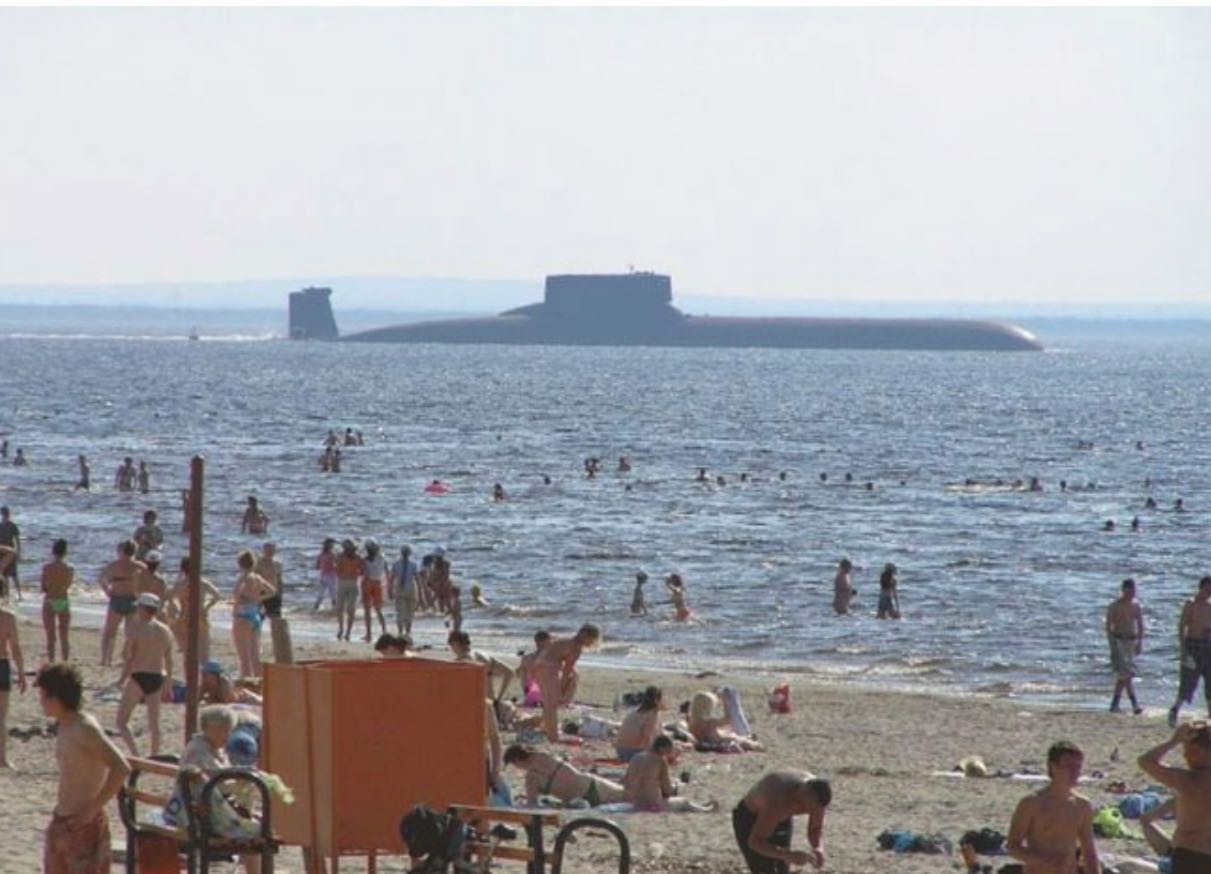 Day two in Colorado was spent uneventfully. I worked the entire day through, with astonishingly prodigious results. Then, my buddy and I went and played pool, had a few beers, ate some bar food. I lost every game except for one in which he scratched on the eight ball. It was the last ball on the table, so it was at least a close game. The others were not.

You lose many things being a parent, the ability to play pool is one of them. It requires a calmness of mind that has gone the way of.... well, it seems never to return.

Today is my functional "Friday." I took tomorrow off to go skiing in Vail with the same buddy. I am looking forward to it, greatly. It has been some time since I've been. Has it really been four years... I suppose that I could have gone when Rachel, Rhys and I were last here, but I chose to babysit the boy, letting Rachel go instead. She deserved it. A mother's task is difficult, and deserving of breaks whenever possible. A father, on the other hand, has it made. The kid adores me, all I have to do is keep feeding him chocolate.


It may sound odd, but I miss simply sitting in a hotel room all day. It is somehow centering and peaceful for me. That is, unless housekeeping does not understand what you are still doing in the room. In Breckenridge they knocked three or four times while I was trying to nap with the sick boy, until I finally had to nearly scream at them, partly naked and in the hallway, hissing exasperated whispers at the top of my range, that maybe, just maybe... they should check with the front desk.

The topsy-turvy world of reservations can be dynamic and confusing.

It has always perplexed me, there seems to be no relationship whatsoever between the front desk and any housekeeping team of any hotel, worldwide. Computers are worse than unusable in the face of this estranged relationship. If you ever make the mistake of extending your stay in a hotel then you should demand to speak with the manager of housekeeping, right away. The manager of the hotel is useless and has severed all ties, diplomatic or otherwise, with housekeeping, long ago. The pretense of it being a single functioning hotel is just that, a pretense; or worse, a farce.

You must negotiate your peace for yourself. It will require some basic communication skills:

If anybody from your fucking team knocks on my door or calls my room while I am trying to sleep again, then I will rape, burn, and eat your family's families for a hundred generations to come.

Do not tempt me, sir, or madam. What gender were you at birth?

Never mind that, that is your business, and you seem to have somewhat taken the transitional task seriously.

Look them right in the eyes while closing the door for hopefully the last time and repeat: Rape, burn, and eat.... everyone you have ever loved.

You must emphasize that sequence of events. It works if you change the order, but invites the very same confusion that will have them knocking past your "Do Not Disturb" sign again and wanting to know why you are still in the room when the clipboard that they keep referencing in confusion seems to suggest that you should have already checked out.

The front desk of a hotel means absolutely nothing, that is only the counter where they collect the money. Their phones are not even connected to the wall. It is all a play act. The real power is contained on a piece of paper attached to a brown clipboard that wanders the hallways knocking on doors, dialing numbers, ringing buzzers.

The English language fails these interactions, always. Speak in any language you can muster no matter how broken, except English. It is helpful to be able to express anger in many languages and dialects. It is known as "unexpected lingual leapfrogging." Nothing puts the untamable domestics on their heels quite like angry gibberish from an unexpected tongue. You hit the hallway and they think you just might be praying in tongues. It's like answering the door naked, waving a fully flaming torch, black smoke rolling out towards the other guests. What they wanted to convey no longer matters in a situation like that.

Don't ever forget this advice. You will need it.

Otherwise, one day you will find yourself standing at the door to your hotel room, unpleasantly remembering something about fresh towels, room service, raping overcooked carcasses, and you'll never quite be certain why.